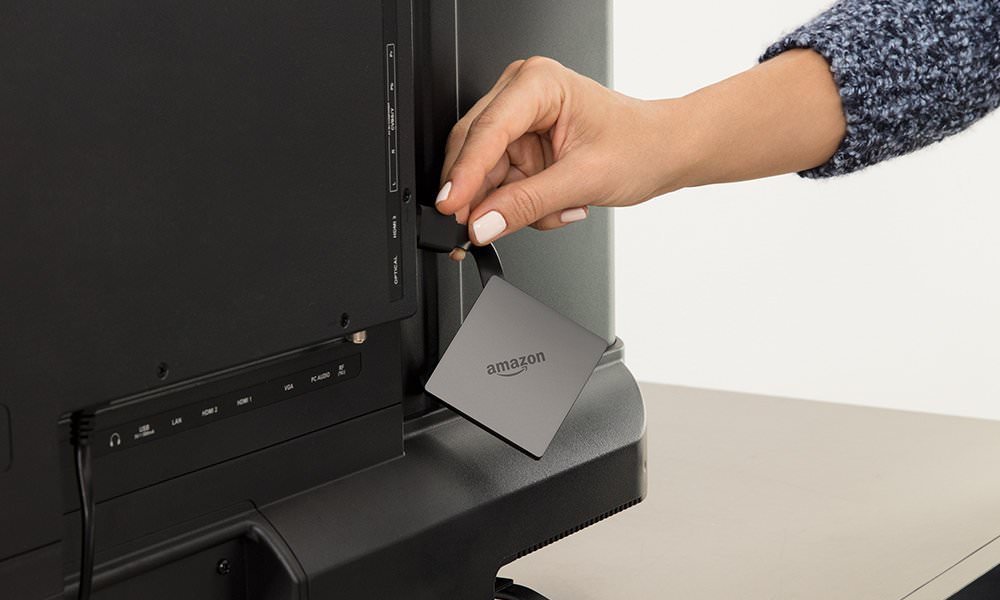 Amazon just announced an all-new Fire TV that features 4K Ultra HD, High Dynamic Range (HDR) and Dolby Atmos with an Alexa Voice Remote for $70. This latest iteration sheds the set-top box look and just plugs into the back of the TV like a dongle. It is powered by a 1.5 Ghz quad-core processor, has dual-band 802.11ac Wi-Fi and comes with 2GB of memory and 8GB of storage. Amazon claims it’s 40% more powerful than Fire TV Stick which can still be a viable option without 4K for $30 less.

Just Ask Alexa
With the included Alexa Voice Remote you can ask it to “Find dramas,” and Alexa will show you results from apps like Netflix, Hulu, SHOWTIME, Amazon Video, and more. It is expected to be able to play content with commands like “Alexa, change the channel to NBC in Hulu” or “Alexa, play Ray Donovan in SHOWTIME.” Plus, you can pair Fire TV to any of your Echo devices to enjoy hands-free, far-field voice control, powered by Alexa. 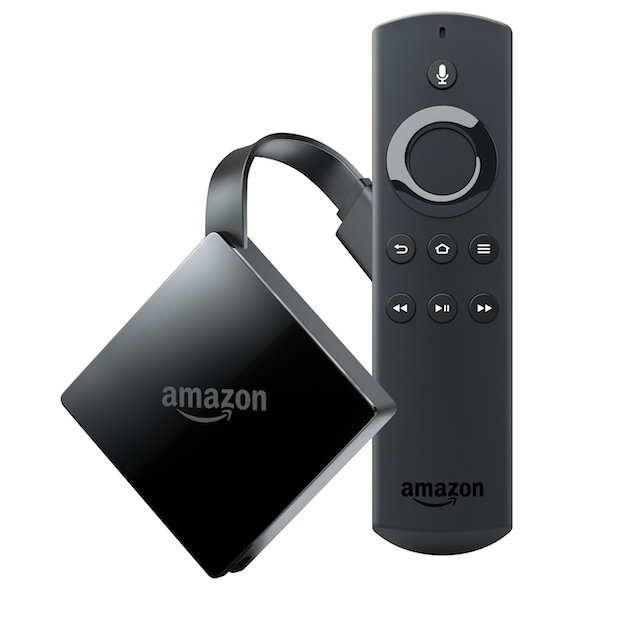 Setup
Fire TV easily connects to your HDTV’s HDMI port. Simply plug it in, turn it on, and get ready to stream in 4K Ultra HD. Connect via Wi-Fi or directly from your router using the optional Amazon Ethernet Adapter and start streaming your favorite content. Fire TV is also working with leading partners to have single sign-on added to TV Everywhere apps like ESPN, NBC, ABC, Disney Channel, AMC, CNNGo, Food Network, E!, Freeform, USA, and more.

Price and Availability
Amazon Fire TV is available for pre-order on Amazon in the U.S. for $69.99 and will start shipping on October 25, 2017. 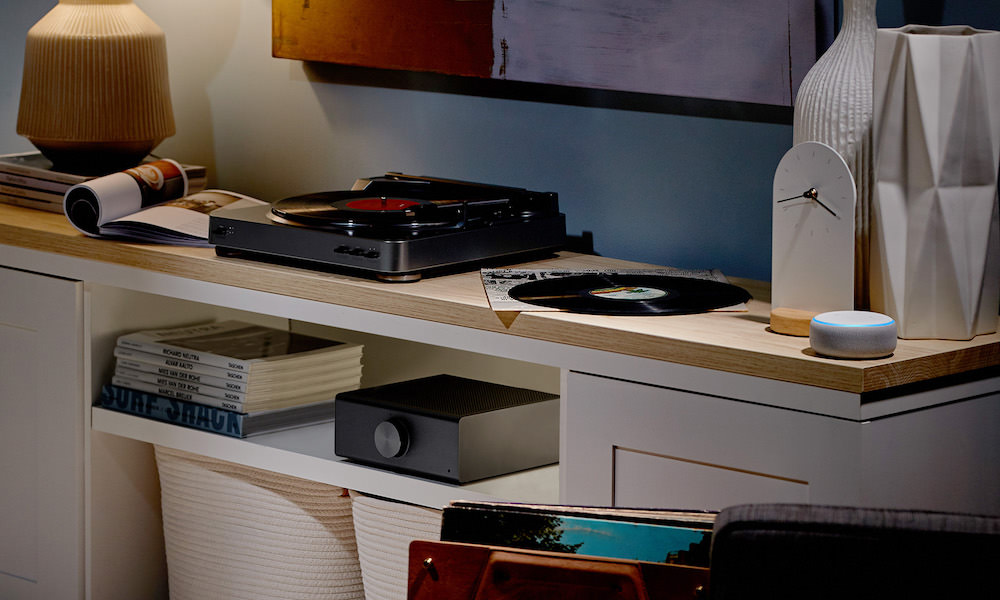 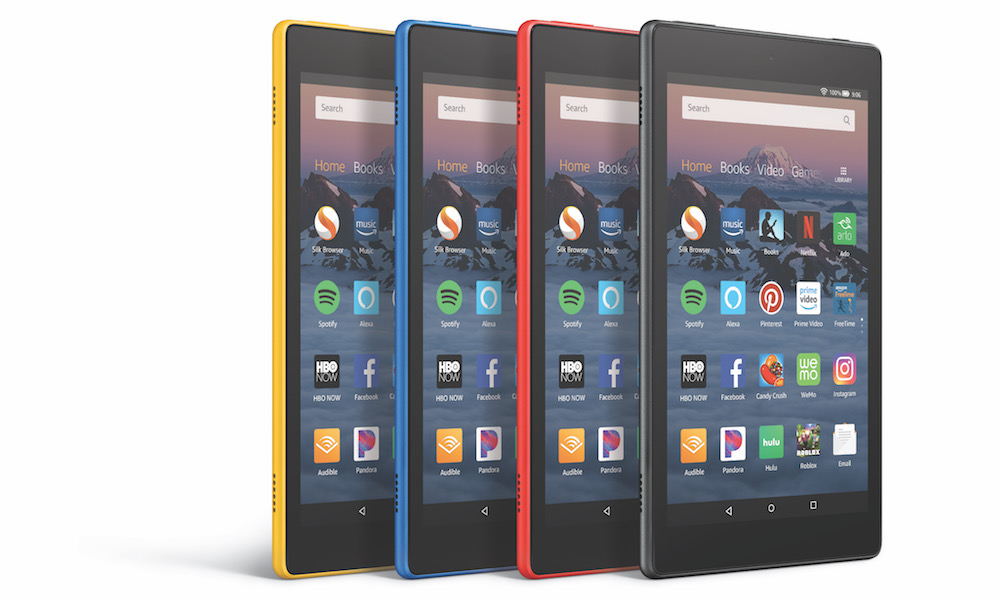 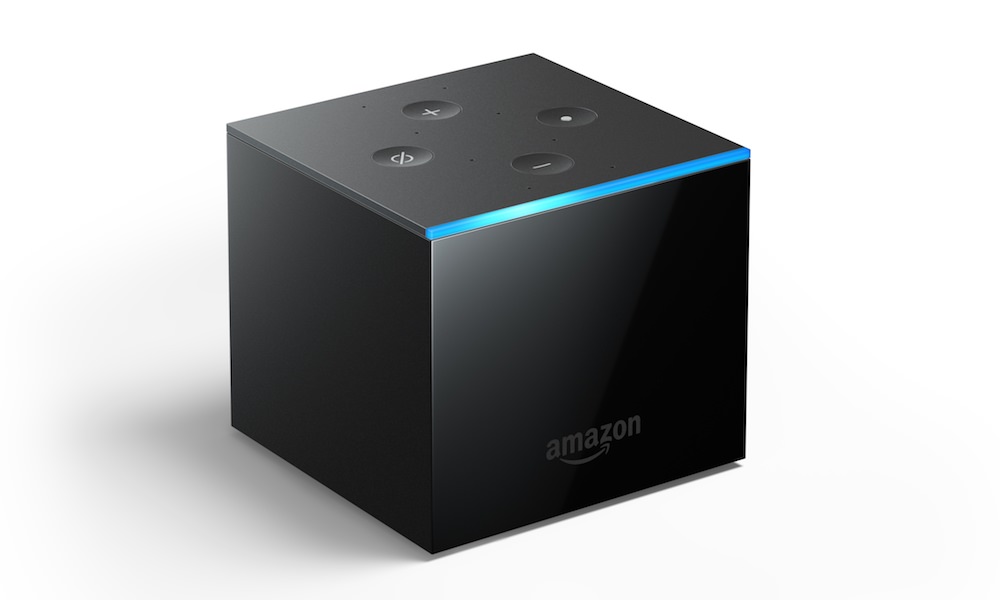