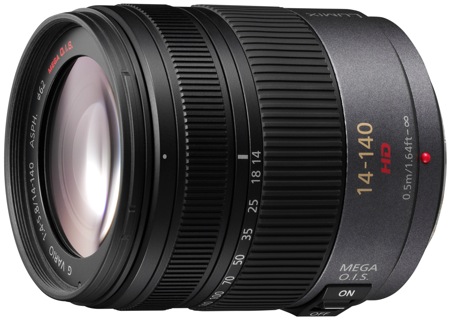 “Panasonic is excited and proud to expand our LUMIX G Micro System — with the addition of these two new Micro Four Thirds lenses, as well as the LUMIX DMC-GH1, which can record superb High Definition video,” said David Briganti, National Marketing Manager, Imaging, Panasonic Consumer Electronics Company. “We firmly believe that consumers of all skill levels can benefit from the advanced features we are able to pack into these new compact lenses and camera bodies.” 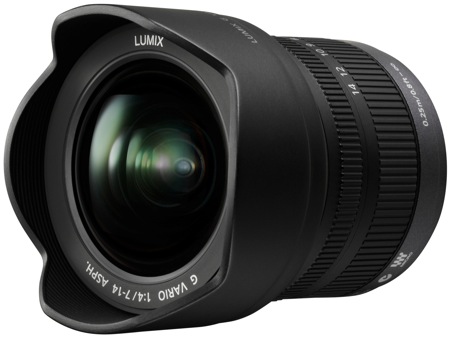 Panasonic’s other new lens, the ultra-wide-angle zoom interchangeable lens LUMIX G VARIO 7-14mm/F4.0 ASPH features an astonishingly wide-angle zoom range of 7-14mm (35mm camera equivalent; 14-28mm). Its compact and lightweight size makes it easy for users to carry while they are on the go. Taking advantage of its 114-degree wide-angle view, users can fit more subjects in a frame — even when the shooting distance is limited, for example, while shooting indoors. This expansive view gives users great flexibility and a rich perspective when shooting photos or video.

The high-performing, yet lightweight LUMIX G VARIO 7-14mm/F4.0 ASPH. achieves its compact size by incorporating two aspherical lenses and four ED lenses in a unit of 16 elements in 12 groups. The resolution of the images is high, even at its wide-end and features F4.0 brightness through its entire zoom range thanks to a large diameter glass-molded lens embedded within the body.

When both of these news lenses are mounted on the LUMIX DMC-GH1, users can take advantage of the advanced contrast AF system including Face Recognition, offering a variety of convenient and fun shooting. Seven aperture blades give the aperture a rounded shape that, when shooting at a larger aperture, produces an attractive smoothness in out-of-focus areas. Featuring highly-durable metal mounts, the new lenses use multicoated lens elements to reduce ghosting and flares, helping to deliver a positive user-experience — whether shooting HD videos or taking beautiful digital photos.

PC Magazine4 months ago
You Are Here 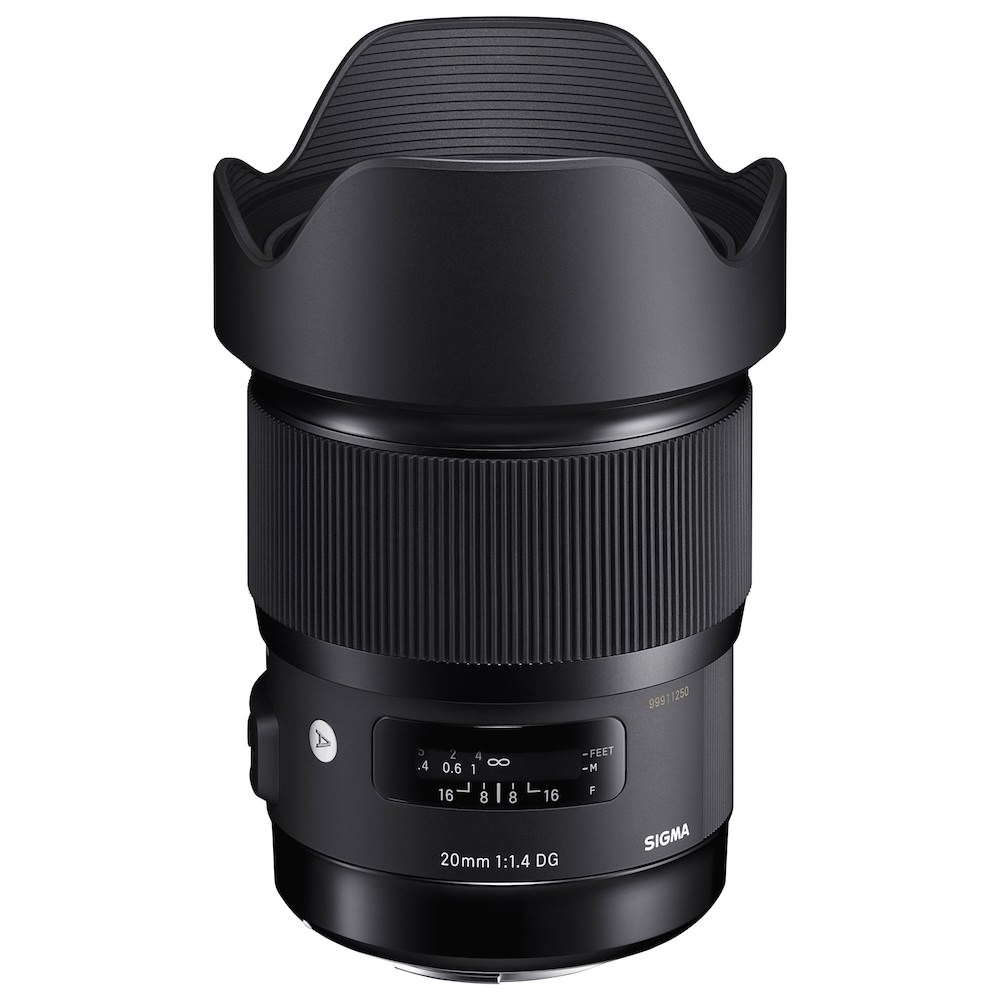 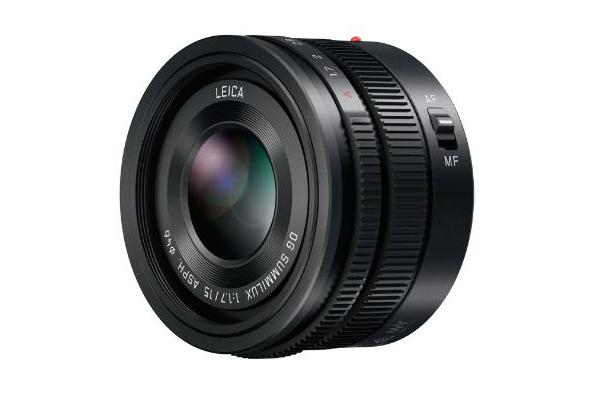