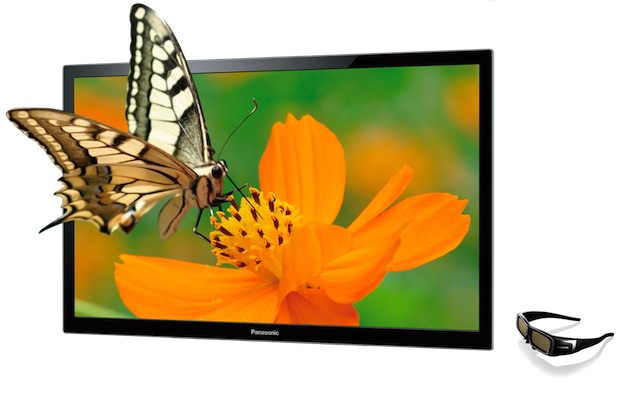 The 2011 LCD and LCD-LED line-up benefits from the addition of the IPS Alpha Panel (In Plane Switching) technology. The IPS Alpha technology delivers a wide viewing angle with almost no picture degradation at off angle viewing, a higher moving picture resolution during fast action scenes, and a clear, bright image. Due to the structure and high transmittance of the panel, an IPS Panel consumes less energy and produces a brighter, clearer picture. Panasonic's popular iPod/iPhone Entertainment docking solution continues on the VIERA X30 Series.

The C30 series incorporates a new screen size into the 2011 Panasonic family of LCD-LED HDTVs. The 19-inch class (18.5″ measured diagonally) TC-L19C30 is a 720p, 60Hz panel, with one HDMI connection, a PC input, VIERA Image Viewer and VIERA Link.

The top of the line TC-L42D30 has a 1080p IPS Alpha panel with 120Hz Motion Picture Pro 4 technology contributing to the set's overall pristine picture quality. Panasonic's proprietary IPTV solution VIERA Connect is featured. In addition to such favorites from last year such as Amazon VOD, Netflix, Skype, Twitter, You Tube and Pandora, the 2011 service introduces a number of new interactive and entertainment sites, including Napster, Hulu, Facebook, CinemaNow and access to such sport sites as NHL, NBA, MLB and MLS.