Panasonic today introduced the LUMIX DMC-ZS5 (also known as the DMC-TZ8 in some countries), which like the LUMIX ZS7, features a 25mm ultra-wide angle Leica lens, 12x optical zoom and manual controls. Distinguishing it from the LUMIX ZS7, the LUMIX ZS5, has a 2.7-inch, 230,000-dot Intelligent LCD, records HD video in Motion JPG at 30fps, and has a high performance Venus Engine VI. Battery life on the LUMIX ZS5 has approximately 330 photos and does not include GPS capabilities.

The Panasonic DMC-ZS5 is the successor to the DMC-ZS1. The new camera includes many new features, including manual controls, faster autofocus speeds, improved image stabilization. 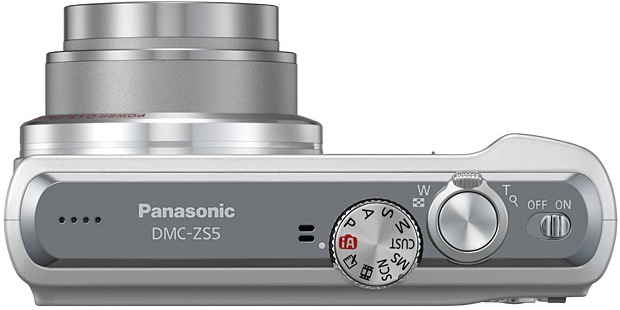 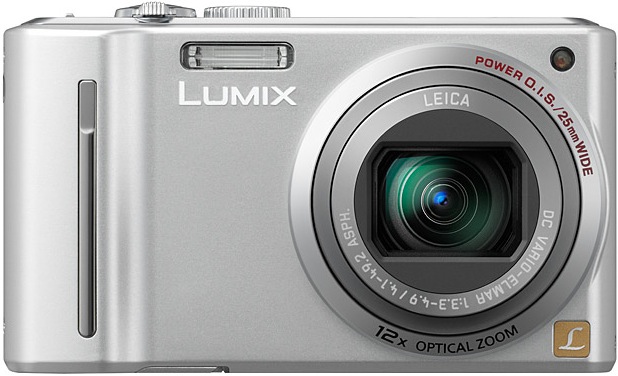 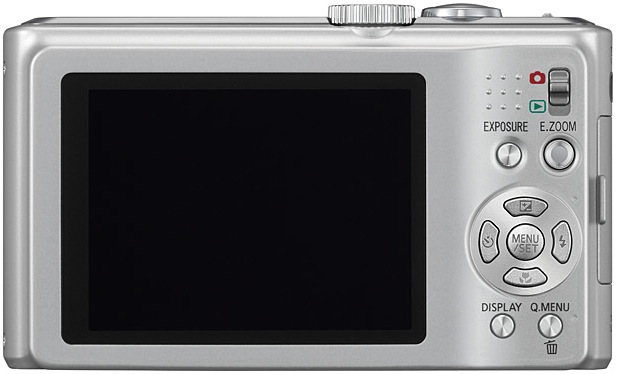