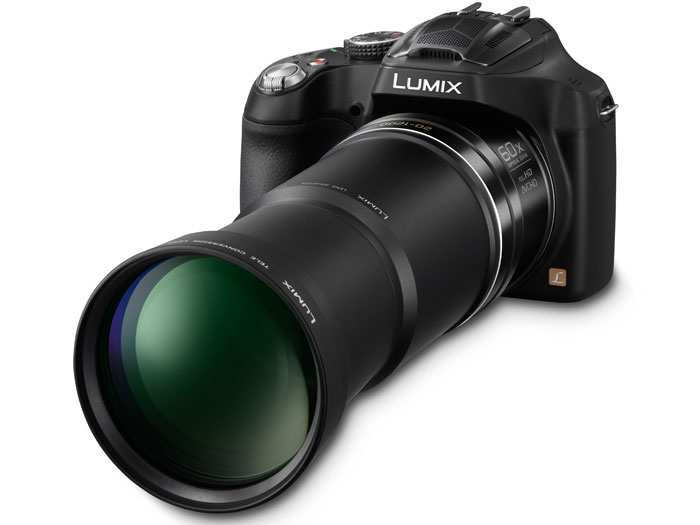 Panasonic just announced the LUMIX DMC-FZ70 (FZ70), a 60x superzoom, 16.1-megapixel digital camera, with optical image stabilization assures that both long zoom photos and videos are sharp and free from blur. The FZ70 offers Full HD 1080/60i video recording and a unique microphone that claims to better eliminate ambient noise and wind sound, while being able to precisely zoom the audio with the video as you zoom.

With a 60X optical zoom (20 to 1,200mm), the lens in the FZ70 is the widest and longest zoom in its class. Its stunningly versatile ultra-wide 20mm to 1,200mm range makes it possible to capture dynamic landscapes, wildlife and almost any scene when traveling. At 20mm the lens captures a nearly 140% wider angle of view compared with a 24mm lens. Comprised of 14 elements in 12 groups, including 6 aspherical lenses with 9 aspherical surfaces and 3 ED (Extra-Low Dispersion) lenses, this advanced lens unit delivers exceptional optical performance by suppressing distortion at the wide end and color bleeding at the tele end. 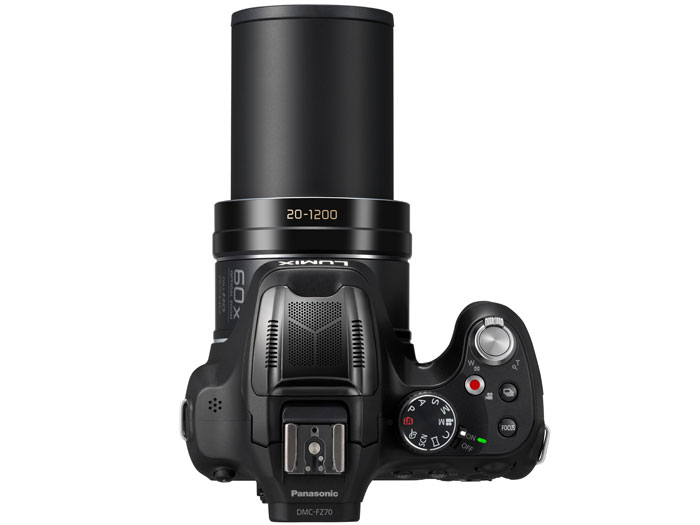 Thanks to its Intelligent Resolution technology, the FZ70 can extend the zoom ratio up to 120X equivalent while maintaining the picture quality. An optional optical lens adapter can further extend the FZ70s range.

Recorded videos come with the highly realistic Dolby Digital Stereo Creator and its sound quality is further improved in the DMC-FZ70 thanks to a newly developed Wind Shield Zoom Microphone that minimizes wind noise by approx. 70% compared to prior models. Externally, the sealed structure prevents wind from hitting the microphone directly and the draft structure suppresses retention of air internally. As a result, the sound is clear and comfortable to listen to even it if was recorded on a windy day. 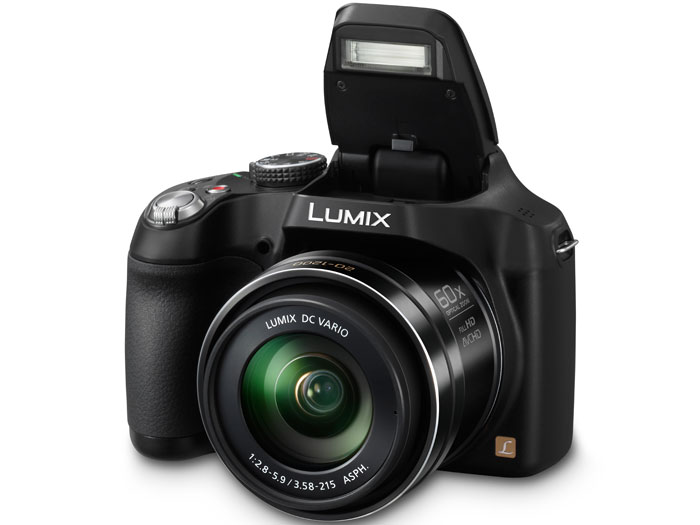 The FZ70 records full-HD 1920 x 1080 videos in both AVCHD and MP4 formats. A special, separate button on the top lets you instantly start recording videos while shooting photos without having to make any extra changes. The Creative Video Mode lets you adjust the shutter speed and aperture any way you like when shooting videos. The powerful 60x optical zoom with POWER O.I.S. is available in video recording as well.

A newly integrated 16.1-megapixel High Sensitivity MOS sensor and the advanced image processor Venus Engine feature high speed response and high quality image even in high sensitivity recording. This contributes to enabling high speed burst shooting at 9 fps in full resolution (max 3 images) and the Light Speed AF to catch the most fleeting shooting opportunities together with the quick start-up time of less than a second. 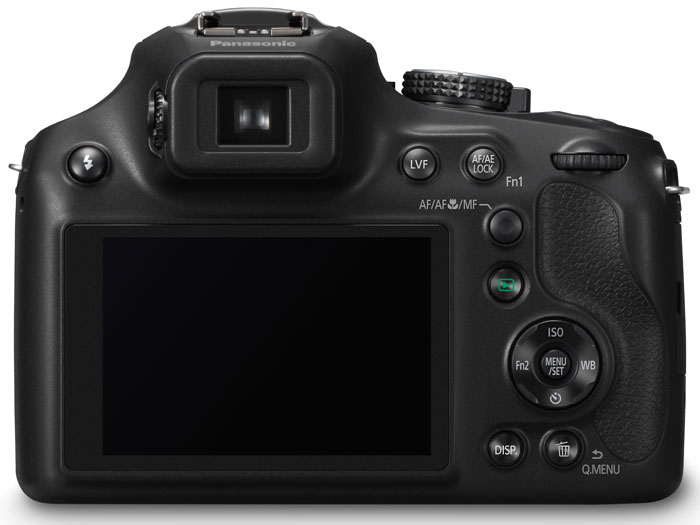 The POWER O.I.S. (Optical Image Stabilizer) effectively suppresses hand-shake vibration. The angular width that the FZ70 can compensate for is more than 200% wider than previous models at the tele-end, which allows for superior handheld 1,200mm super telephoto shooting. The Active Mode equipped allows for active video recording at wide angle such as shooting while walking without causing deterioration of image quality.

While the FZ70 offers a bright F2.8-5.9 lens, it’s the new 16.1-megapixel High Sensitivity MOS sensor that cuts noise by 10-15% and dramatically improves images in high-sensitivity shooting. Together with the Venus Engine, it elevates the response, sensitivity and image quality of the LUMIX DMC-FZ70 to even higher levels. 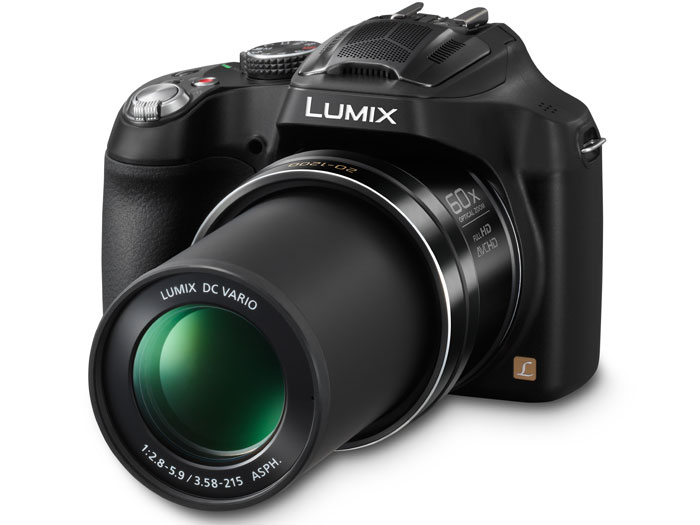 In the iA (Intelligent Auto) Mode, the camera does all the work, leaving you free to compose shots and capture moments in both photo and video recording. In addition, the iA Plus Mode enables you to adjust defocusing area, exposure compensation and white balance by just moving the slider.

Price and Availabililty
The Panasonic DMC-FZ70 Lumix Digital Camera will be available September 17, 2013 for $399.99.