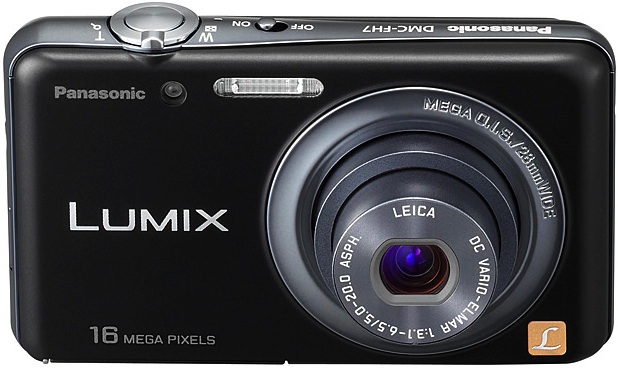 Features Creative Modes, Enabled by a Touch-Screen, to Give Portraits a New Look With Makeup and Retouching

Panasonic today announced the new 16.1-megapixel LUMIX DMC-FH7, which features an incredibly slim and stylish design, making this new digital camera easy to carry — and with intuitive touch-controls, it's also easy to use. The LUMIX FH7 does not compromise on performance, featuring a retractable high-quality 28mm wide-angle LEICA DC lens with an impressive 4x optical zoom and High Definition video capabilities that record in 1280 x 720p at a smooth 24 fps, producing clear and vivid images.

The LUMIX FH7 features a 3-inch Smart Touch Screen allowing users to enable Touch Auto Focus (AF), Touch Zoom, Touch Shutter and Intelligent Scene Selector simply by touching the screen. All menu setting options are now available with touch control. In playback mode users can drag the image across the screen with their finger to browse the collection of photos, as if it were a page in a book. Additionally, the LUMIX FH7 features three modes that let users get creative by manually (with the touch of a finger) editing their photos on the digital camera. 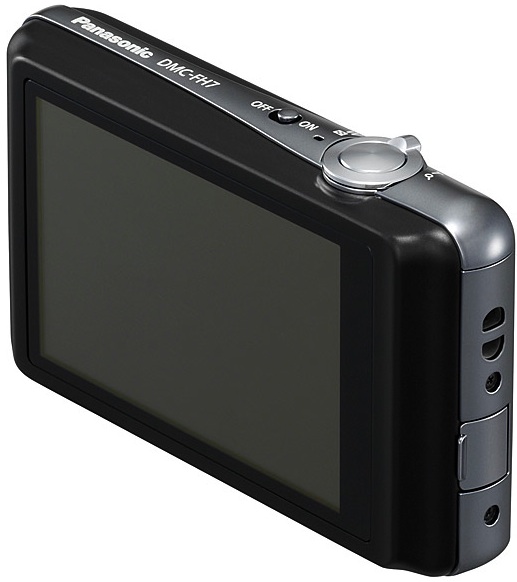 The Panasonic LUMIX FH7 features the LUMIX Image Uploader, which instantly share images via Facebook and video via YouTube when the digital camera is connected to a computer or the SD Memory Card is inserted — and the easy on-screen instructions are followed.

Panasonic's popular iA mode, a suite of technologies that engage automatically — with no setting changes needed by the user — makes it easy for anyone to take beautiful photos. With a dedicated iA button for easy access, the following features can be quickly engaged:

Other features of the Panasonic LUMIX FH7 include:

Price and Availability
The Panasonic LUMIX DMC-FH7 will be available in black in early July 2011 for $179.99