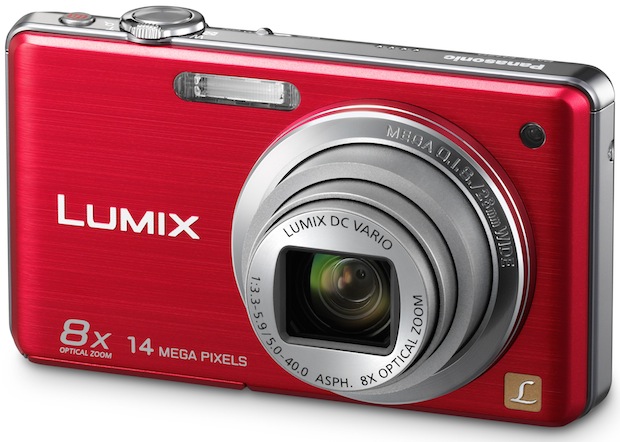 Panasonic just introduced the new FH-Series to its 2010 line of LUMIX digital cameras, which includes the LUMIX DMC-FH20 (14.1-megapixels), LUMIX FH3 (14.1-megapixels) and LUMIX FH1 (12.1-megapixels). The LUMIX FH-Series are slim, pocketable models that pack a 28mm wide-angle lens with 8x optical zoom for the FH20 and 5x optical zoom for the FH3/FH1. All models can record High Definition video and thanks to iA (Intelligent Auto) — are extremely easy to use.

“With the new Panasonic LUMIX FH-Series, consumers will be thrilled to see small, easy-to-use digital cameras that do not compromise quality or advanced features. Though there are similarities within the family, we expect slightly different users for each model. The step-up FH20 will be attractive for sophisticated digital camera users who want a longer zoom, perhaps to take photos of their kids playing sports,” said David Briganti, Senior Product Manager, Imaging, Panasonic Consumer Electronics Company. “Meanwhile, for the LUMIX FH3/1, we expect first-time buyers who may not be as concerned with a long zoom, but who still demand high performance and ease-of-use will be drawn to these models.” 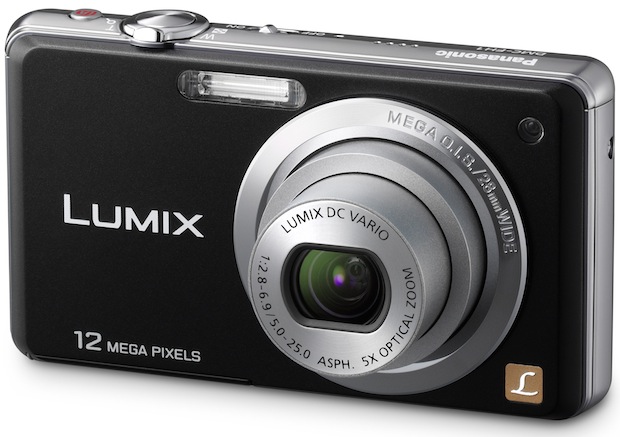 The LUMIX FH-Series features High Definition (HD) 720p motion jpeg video recording capabilities. By recording 1280 x 720p at a smooth 30 fps, in addition to WVGA (848 x 480) and normal VGA (640 x 480), the LUMIX FH-Series makes it easy to view videos on a PC or upload it seamlessly to YouTube with the bundled PHOTOfunSTUDIO version 5.0 software. All models are compatible with Windows 7 and can take HD-quality still photos that fill a 16:9 HDTV. Users with a Panasonic VIERA HDTV can enjoy a slideshow of photos simply by inserting an SD Memory Card into the HDTV’s SD Memory Card Image Viewer slot.

Panasonic’s popular iA mode, a suite of technologies that engage automatically — with no setting changes needed by the user — makes it easy for anyone to take beautiful photos. Panasonic iA includes the following: MEGA O.I.S. (Optical Image Stabilization) to help reduce blurry photos due to hand-shake; Intelligent ISO Control to help reduce blur when the subject is moving; Face Detection to ensure registered faces are captured in focus with appropriate exposure and unwanted red eyes are digitally corrected; and Intelligent Scene Selector which selects the best option from: Macro, Portrait, Scenery, Night Portrait, Night Scenery and newly-added Sunset. There is even a dedicated iA button, letting users engage easily with one click. The three models also have a 2.7″ 230,000-dot Intelligent LCD, meaning the LCD detects the lighting conditions and controls the brightness level in 11 fine steps, to display with the most appropriate setting. 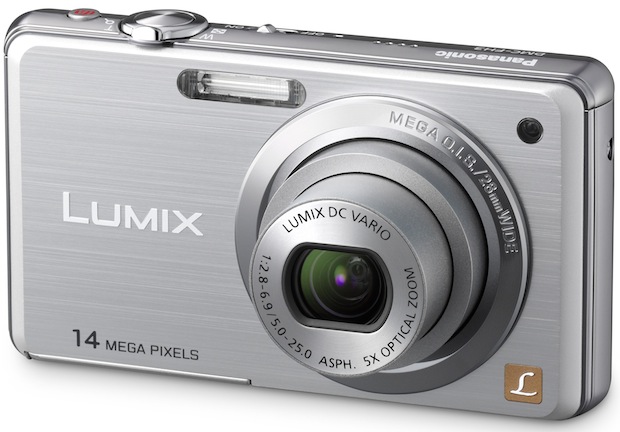 The Panasonic LUMIX FH-Series includes the Venus Engine IV image processor, which features advanced signal processing technology to produce a fast response time. The shutter release time lag on the FH20 and FH3 is approximately 0.006 second; and approximately 0.007 second for the FH1. The Auto Focus on the three models can lock on the subject in minimum 0.35 second. 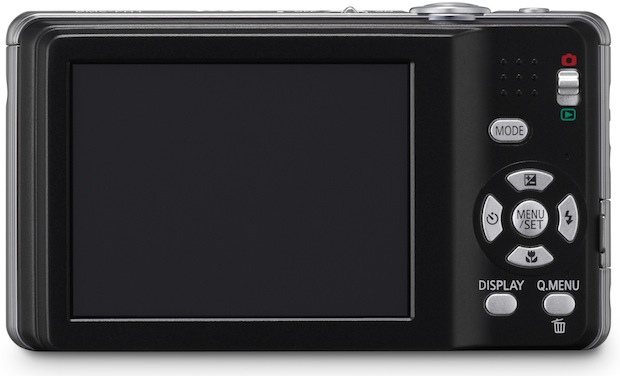 Other features of the Panasonic LUMIX FH-Series digital cameras include: