Olympus Imaging America Inc. announced today that it is teaming with legendary musician and actor Steven Van Zandt to help him with his continuing effort to save rock ‘n’ roll. Starting in December 2007, Olympus will become a sponsor of the musician’s show, “Little Steven’s Underground Garage,” for one year. Mr. Van Zandt created Little Steven’s Underground Garage to promote up and coming bands. His show mixes the past, present and future of rock and roll music. It is broadcasted on 145 radio stations, reaching 201 markets across the country.

“Little Steven’s Underground Garage is the fastest-growing syndicated rock show in the country, and Olympus is proud to be a sponsor,” said Andrew Flagg, director, Sales and Marketing, Olympus Imaging America Inc. “As a company with a long heritage in the portable audio market, we identify with musicians’ needs for high performance audio recordings.”

Olympus Imaging America Inc. works collaboratively with its customers and its ultimate parent company, Olympus Corporation, to develop breakthrough technologies with revolutionary product design and functionality that enhances peoples’ lives every day. These include:

Olympus Imaging America Inc. is responsible for sales in the United States, Canada, Mexico, the Caribbean, and Central and South America. For more information, visit: www.olympusamerica.com. 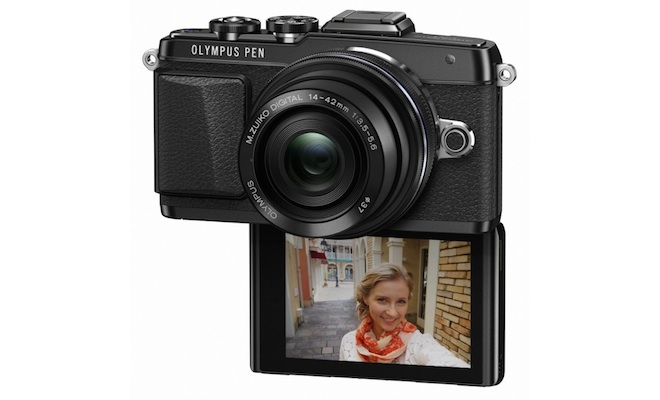 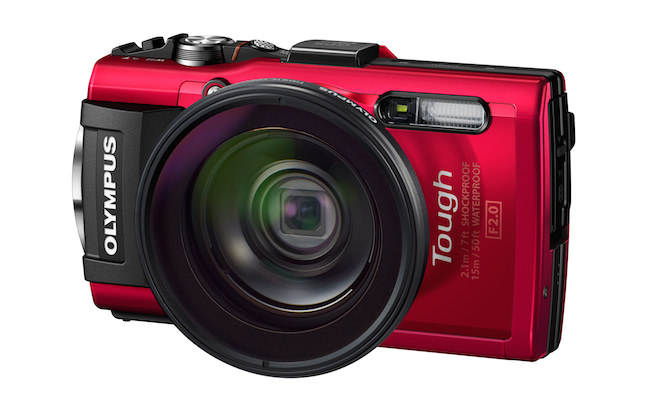 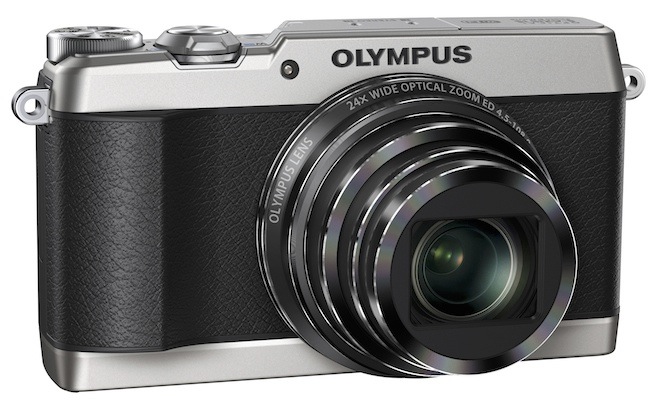 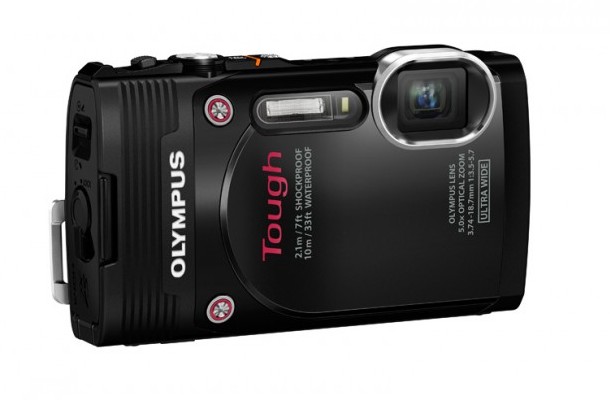