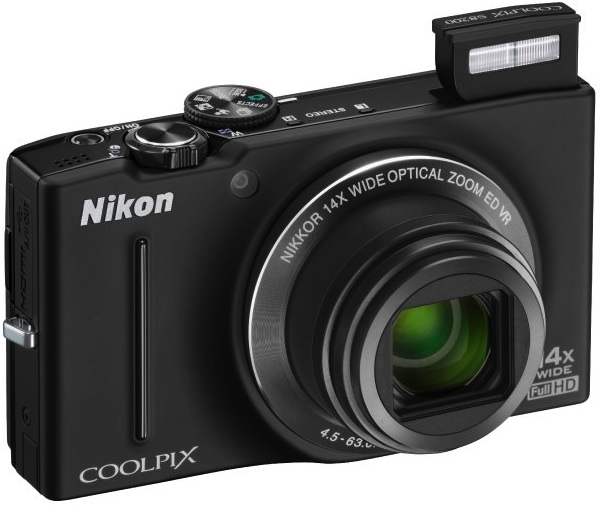 The S8200 is the successor to the COOLPIX S8100. The S8200 is a high-spec compact digital camera equipped with a backside illumination CMOS image sensor. Its 14x optical zoom lens covers a broad range of focal lengths, beginning at the wide-angle 25 mm (equivalent in 35mm [135] format). Despite these features, the S8200 is roughly the same size as its predecessor. In addition to new features such as Target finding AF, with which the user need simply point the camera at the intended subject and the camera automatically detects that subject and focuses on it, and Smile timer continuous, with which the camera automatically detects smiling faces and captures up to five shots at the moment the human subject smiles, the S8200 offers the functions and performance users have come to expect including continuous shooting, support for recording of full-HD movies and high-speed response. 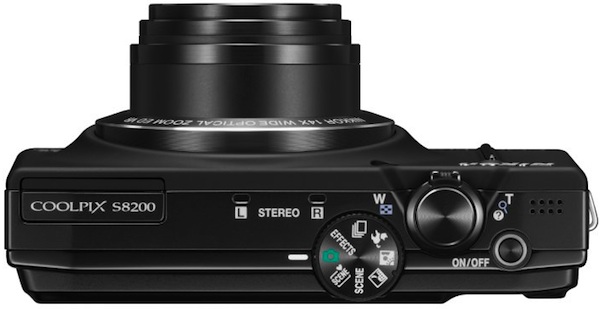 The COOLPIX S8200's speedy performance is accelerated thanks to its high-speed continuous shooting which can capture five shots at up to six frames-per-second (fps) and a pre-shooting cache that records images before releasing the shutter to capture the action faster than a user's reflexes. From fast-paced action shots to nights out on the town with friends, the COOLPIX S8200 helps to ensure that every moment is captured. Additionally, photos and movies are composed, captured and edited easily on the bright 3.0-inch (921,000-dot) LCD display.

The COOLPIX S8200 features Full HD (1080p) video with stereo sound and amazing optics that lets the user capture with confidence. For even more dynamic movies, consumers have the ability to zoom during recording. To help further unleash creativity, the COOLPIX S8200 has a host of Special Effects (when shooting movies and stills) and Filter Effects (in playback mode for still images), including Selective Color and Fisheye Effect. 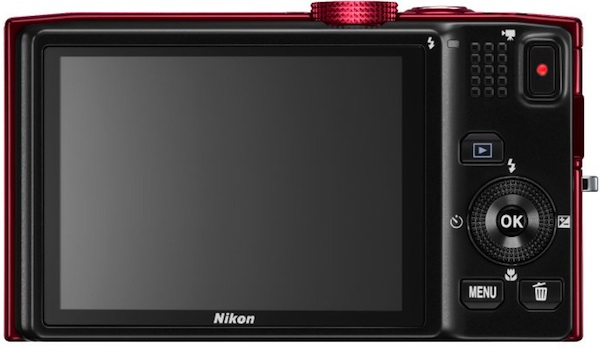 Price and Availability
The COOLPIX S8200 will be available in mid September 2011 for $329.95 in a choice of colors including black, silver and red.