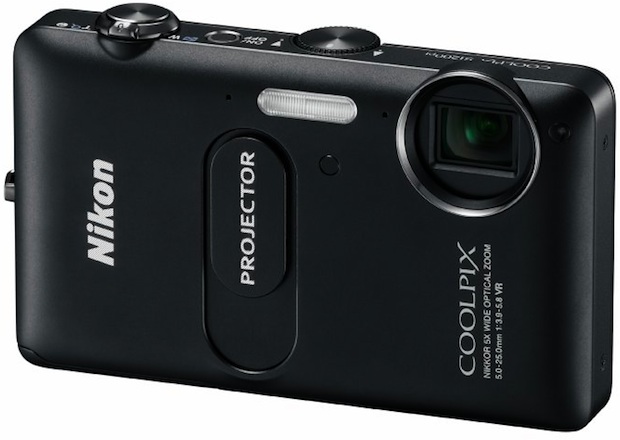 Nikon today announced its third-generation projector-equipped digital camera, the COOLPIX S1200pj offering a 40% increase in projection brightness and three times greater projection contrast, enabling projection of vivid images at a projection size of up to 60-inch display. In addition, the S1200pj can be connected to an iPhone, iPad or iPod touch via the dedicated cable, allowing users to project images and movies stored on these devices as well as online content from websites such as YouTube.

The S1200pj truly offers new ways of using a camera by overcoming distance with the ability to view and project images and movies users have recorded themselves as well as images and movies acquired from around the world via the Internet.

Building off last year's COOLPIX S1100pj model, the new S1200pj provides a brighter 20-lumen built-in projector, 14.1-megapixel resolution, 5x Optical Zoom, HD (720p) movie capture with stereo sound and a 3.0-inch LCD screen display to help compose at the touch of a finger. The user can also add their artistic touch to their images with a variety of Special Effects and Filter Effects. Compact enough to slip into a pocket, the COOLPIX S1200pj goes wherever life takes it. 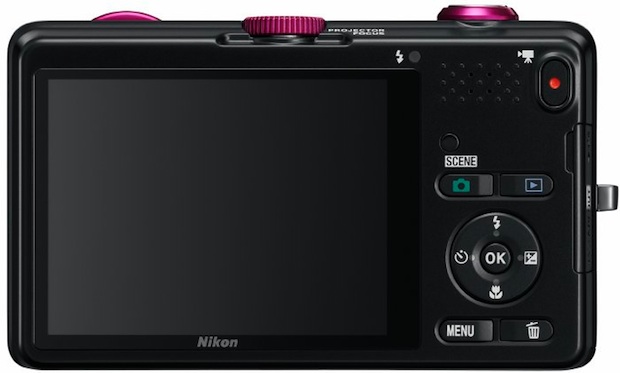 PhotographyBLOG9 years ago
Advertisement. Scroll to continue reading.
You Are Here