Newly released forecasts by technology and media specialist http://www.codarc.co.uk/ show that portable laptop and netbook users will access 1.3 exabytes of video content per month by 2017 – a sixty fold increase over 2009.

The prominence of Asia Pacific represents its overall broadband traffic consumption via portables. Just under half (46%) of all global traffic via portables will be consumed in Asia Pacific, due in part to mobile broadband being the sole vehicle for many people to access broadband in developing countries. To compare, Europe will account for 26% of all global traffic, North America for 15%, Middle East and Africa for 5%, and Central and South America for 8%.

Commenting upon the research, Steve Smith, founder of Coda Research Consultancy stated: “Clearly, LTE is going to win out over other specifications. However, service providers, content owners and rights’ holders should be greatly concerned about forecasts for video content consumed illegally in Asia Pacific. This contrasts with most developed countries, where legal video will tend to dominate mobile broadband traffic. Overall, the sheer amount of traffic people will consume worldwide will put pressure on operator revenues and network capacity, necessitating radical efficiency drives.

“In the short term, we also foresee increased frustration with bandwidth and speed. In parts of western Europe for instance, as many as three quarters of users are dissatisfied with the speeds they receive. Government inaction is partly to blame. By falling behind in passing adequate legislation, many governments have hindered operators from keeping up with the behaviour and expectations of the majority of consumers. LTE will help meet consumers’ demands once it begins to impact the market, but this will not be until 2013.

Laptops and Netbooks: Mobile Broadband Traffic Across Regions 2009-2017 is essential reading for device and component vendors, mobile network operators, consultants, financial analysts, application, content and service providers, and anyone else with an interest in the future of mobile broadband. It presents 35 pages of forecast tables, charts and commentary up to and including 2017, split by traffic type and region: (Europe, Asia Pacific, North America, Latin America, and Middle East and Africa). It contains separate traffic forecasts for LTE (Long Term Evolution).

This report is the second output from Coda Research Consultancy’s 2009 ‘Mobilities’ project.

To find out more about this report and its costs, and to read further highlights, visit www.codarc.co.uk, or email steve.smith@codarc.co.uk. 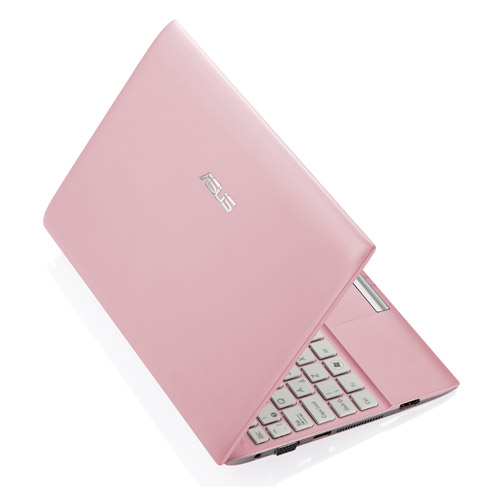 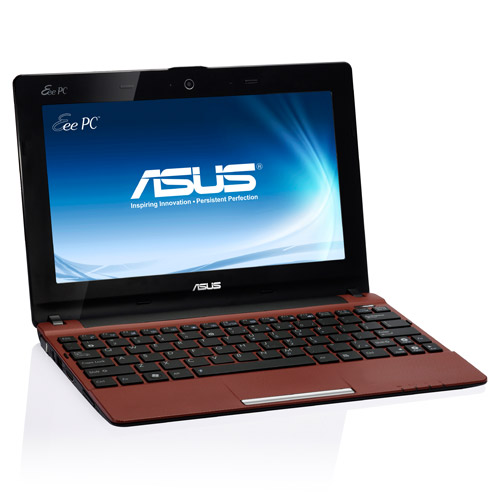 ASUS introduced the Eee PC X101CH 10-inch netbook that is less than one inch thick and weights just over two pounds. It is powered... 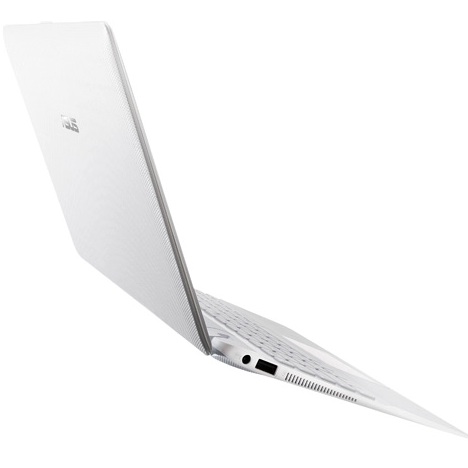 ASUS announced their thinnest and lightest netbook, the Eee PC X101, with a 0.7-inch profile and weighing just 2 pounds. Preloaded with the easy... 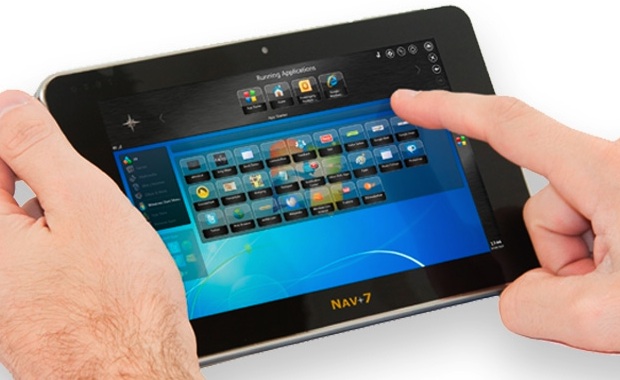