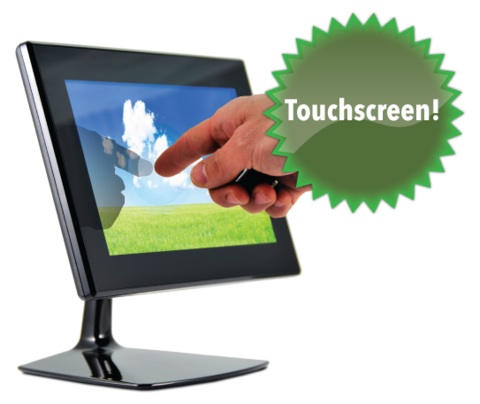 mimomonitors.com, the leading online retailer of the MIMO family of USB-based 7″ mini-monitors, has added the revolutionary iMo Pivot Touch to its roster of cutting-edge displays. Available for an amazingly affordable price of $199.99, the iMo Pivot Touch is the first touchscreen monitor on the market to dip below $200 — allowing consumers to experience full touchscreen capability at a very low price. 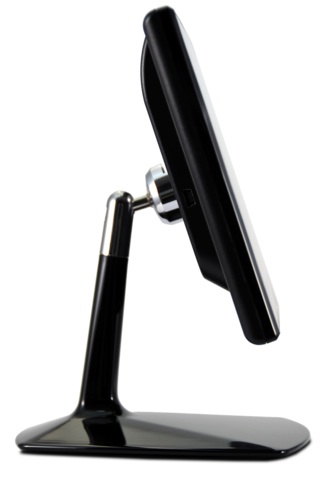 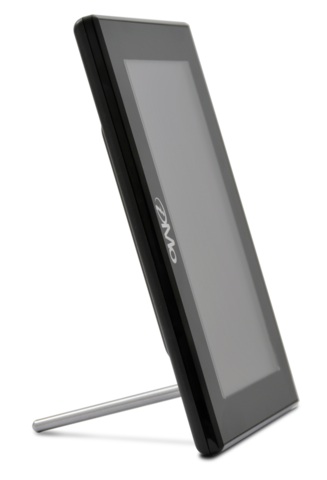 Featuring a fully pivoting ball-and-joint 7″ LCD screen, the iMo Pivot Touch sets a new standard in affordability, earning the title of most inexpensive touchscreen monitor on the market today. The device — which is also fully detachable from its stand and can operate in stand-alone mode – boasts 800×480 resolution, 350 cd/m2 brightness and 400:1 contrast. Additionally, the monitor requires just a single USB 2.0 connection for both connectivity and power — the result: no extra wires. The power on/off control is also integrated directly into the USB cable.

In celebration of Black Friday, from November 23-30, mimomonitors.com is offering free ground shipping for all monitor orders — including the iMo Pivot Touch. To further spread the good cheer, every monitor purchased from mimomonitors.com from now until the New Year will also include a free MIMO Care Package that contains a custom MIMO Carrying Case, a set of iProtector Screen Films plus a handy Stylus for all touchscreen monitor purchases (the 720-S and the iMo Pivot Touch). Finally, Mimomonitors.com has mercilessly slashed prices across the board for tasty tech treats including the 710-S Mobile Slider, the 720-S Mobile Slider Touchscreen, the iMo Foto Frame Printer and all accessories. All special holiday offers are good until 12:00 PM EST on November 30. 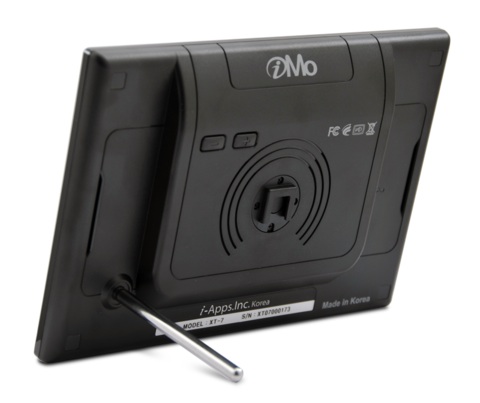 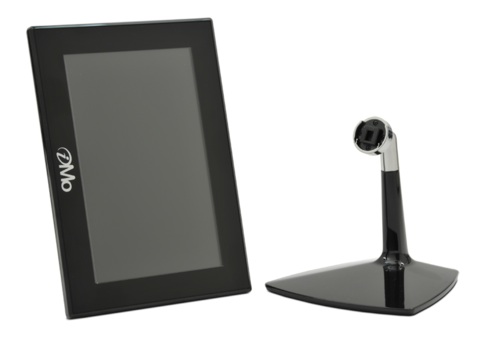