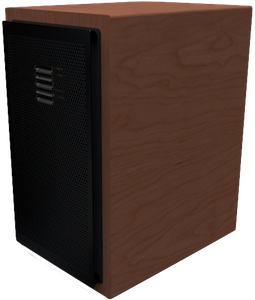 Digital Trends9 years ago
You Are Here