Lytro today announced their second light field camera called ILLUM, which offers four times the sensor size of its predecessor. The $1,600 camera creates “living pictures” by bringing the power of 3D computer graphics to photography and enabling new avenues for visual storytelling. A customized sensor and Lytro-designed lens, along with new software, is said to offer previously impossible optical performance.

The camera paves the way for an immersive brand of storytelling in which images can be brought to life in multiple dimensions through Light Field Photography — a transformative new category that empowers artistic creation and expression beyond what is possible in the 2D world of digital and film. In capturing the color, intensity and direction of every light ray flowing into the camera, Lytro ILLUM provides a massive amount of visual information that allows photographers to recreate sights and scenes on a truly experiential canvas. 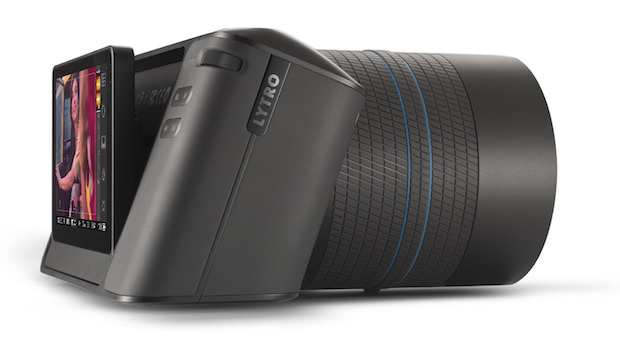 To enable such rich, layered compositions, Lytro ILLUM delivers unparalleled optical versatility by merging custom-built hardware with a powerful software platform. The camera offers a 40-megaray light field sensor, 8x optical zoom range, constant f/2.0 aperture and a high-speed shutter capable of freezing motion under a wide variety of conditions. After image capture, the innovative software platform empowers photographers to adjust aspects of images that were previously fixed, such as focus, tilt, perspective shift and depth of field, which allows the photographer to create images that will resonate for the viewer not just in one dimension, but in every dimension.

Lytro ILLUM’s totally unique photographic experience reflects the technological revolution around virtual reality and 3D graphics as powerful new storytelling formats in the Digital Age. In the hands of creative pioneers, the camera is a catalyst for a transformational shift in which the world will increasingly look for opportunities to craft a more immersive artistic experience.

“Light Field Photography is following the classic pattern for a transformational concept,” said Lytro founder Dr. Ren Ng. “The original Lytro camera, which launched in 2012, introduced an entirely new era in photography. Lytro ILLUM will advance this movement to a new level. We are very excited by the potential of this camera to ignite a photography revolution on the magnitude of the transformation from film to digital.” 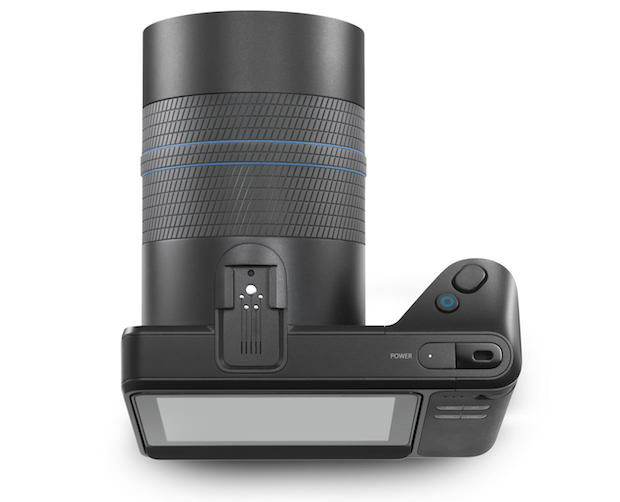 Price and Availability
The Lytro ILLUM camera will ship starting July 2014 for $1,599. 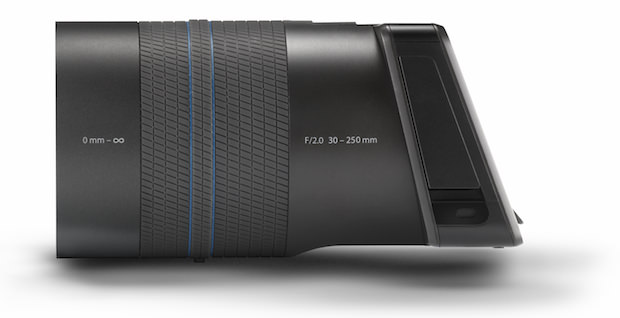