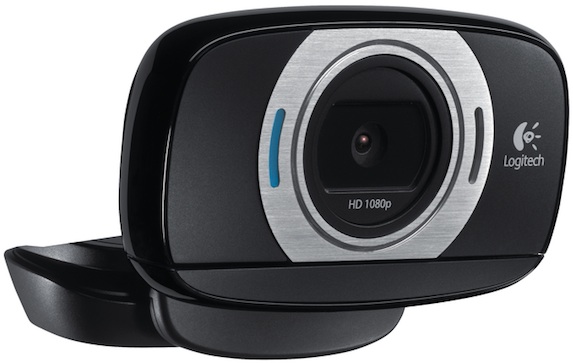 The Logitech HD Webcam C615 lets you make video calls in HD 720p on Skype, FaceTime for Mac, Logitech Vid HD and Windows Live Messenger, as well as video calls on Yahoo! Messenger, iChat, AOL Instant Messenger (AIM) and other popular instant messaging applications. It also includes one-click HD video and photo upload to Facebook, as well as HD video upload to YouTube and Twitter, so you can easily share your video recordings. To bring you extra flexibility, the webcam comes with a 3-foot USB cable with an extender, and has a tripod-ready design so you can easily capture video from any vantage point. 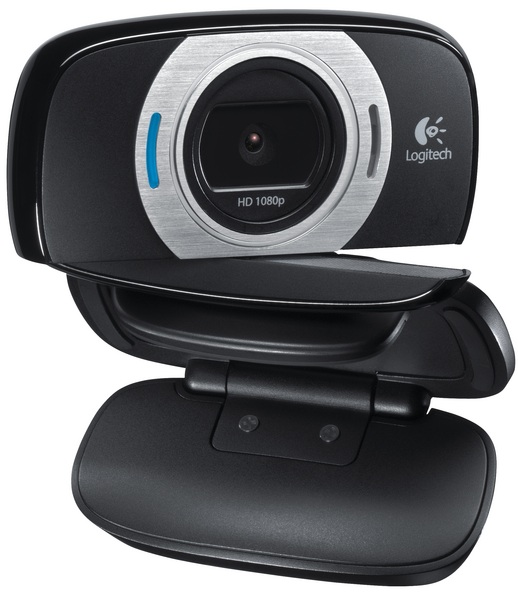 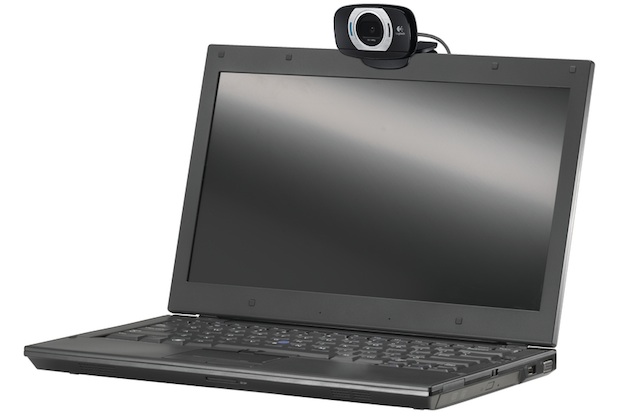