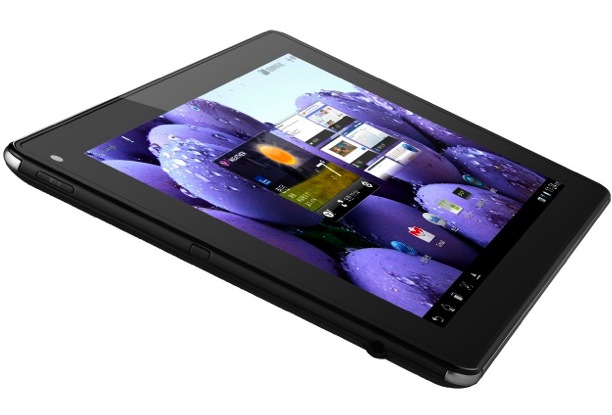 LG Electronics introduced the 8.9-inch Optimus Pad LTE tablet in Korea, which is equipped with both LTE technology and True HD IPS display, the two features that have helped LG differentiate the Optimus LTE smartphone from the competition.

The LG Optimus Pad LTE provides a 1280 x 720 True HD IPS display and 8-megapixel camera for shooting high definition video. The Optimus Pad LTE is also the world’s first tablet to support an SD memory card expandable to 32GB, recognizing the importance multimedia would play for owners of this device.

Along with these features, the Optimus Pad LTE offers easy-to-use controls and functions such as the Smart Movie Editor for editing pictures and videos more easily. Moreover, Web Duet allows for e-mailing, messaging and SNS sharing with search functions, and On-Screen Phone (OSP) ensures compatibility with LG smartphones. 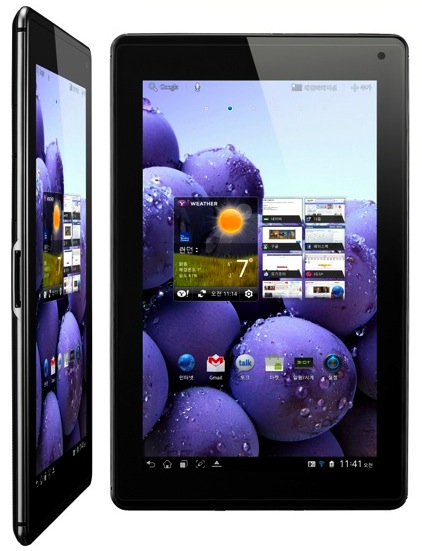