LG Electronics introduced its Optimus LTE (Model L-01D) smartphone in Japan, one of the largest LTE-serviced countries. The launch of the handset comes on the heels of LG’s successful collaboration with NTT Docomo in 2010 to introduce the country’s first LTE data card, affirming LG’s commitment to supporting NTT Docomo’s commercial LTE service rollout.

LG and NTT Docomo collaborated to make the Japanese Optimus LTE as unique as possible. The red color available on the Japanese edition of LG Optimus LTE will be available exclusively to Docomo customers as will the 1seg digital TV and NFC (Near Field Communication) features. 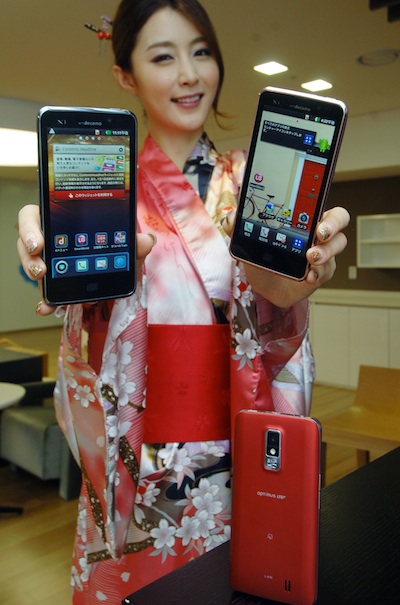 Leading Japanese IT publication Get Navi wrote that the Optimus LTE was the best product in NTT Docomo’s high-end lineup. Nikkei included the Optimus LTE as one of its top 10 smartphones recommendations in 2011.

“The Optimus LTE is one of LG’s most promising devices and has already been received well in Korea, Canada and the United States,” said Dr. Jong-seok Park, President and CEO of LG Mobile Communications Company. “As a worldwide innovator in mobile LTE technology, we are committed to developing high-quality devices that showcase our technical experience and True HD IPS display.” 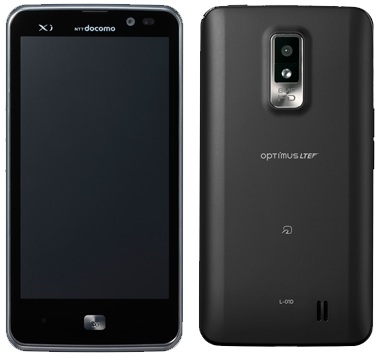