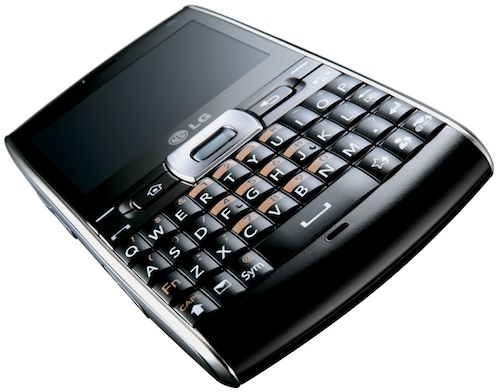 LG Electronics (LG) announced the imminent launch of three new Windows phones in the next few weeks, delivering on LG’s commitment to further grow its share of the global smartphone market. The three devices will kick off LG’s most aggressive smartphone strategy to date, which will ultimately result in a total of 13 new LG-branded Windows phones launched globally before the end of 2010.

The three latest additions to LG’s expanding smartphone line-up and the first to include the new Windows Mobile 6.5 operating system include a full touchscreen device, a touch slider with QWERTY keyboard and a QWERTY bar-type handset. The three phones will be aimed at different segments of the market ranging from premium to affordable smartphones. The phones will be introduced initially for early adopter customers in Europe, the United States and Asia before being made available globally. 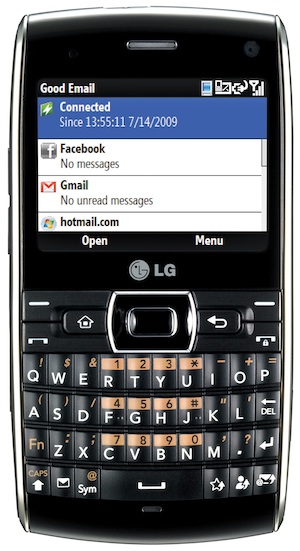 Designed with usability in mind, LG’s latest smartphone offerings will highlight the touch-friendly, easy-to-navigate interface of Windows Mobile 6.5 which delivers an easier and faster smartphone experience for users. These Windows phones will be supported by LG’s own distinctive S-Class User Interface, which offers a unique 3D experience that works with Microsoft’s familiar operating system.

“This initial launch is a strong testament that LG is committed to offering a spectrum of choices for our broad range of customers,” said Dr. Skott Ahn, President and CEO of LG Electronics Mobile Communications Company. “Our work with Microsoft on mobile devices reflects our strategy of offering the best in both hardware and software in all our smartphones.”

The latest version of Windows Mobile includes an upgraded Internet Explorer Mobile browser with a new engine and a customized version of Adobe Flash Lite for accessing sites previously unable to render properly on a handheld. Windows Mobile 6.5 will also include free access to Microsoft’s My Phone service where customers can perform automatic backups of photos, music, contacts and text messages from their handheld to the web for easy access any time.

“With familiar software like Microsoft Outlook, Windows Media Player and Windows Live, these phones will give people the confidence to get things done with the software they would normally expect from their PCs,” said Todd Peters, Corporate Vice President of Microsoft Corp. “LG’s portfolio of stylish Windows smartphones gives people the ability to choose the model that best suits their style and budget.”

Launched in July, the LG Application Store (http://www.lgapplication.com) will offer add-ons for all three devices as well as future LG smartphone devices. The site expects to offer up to 2,000 downloadable applications by the end of year.