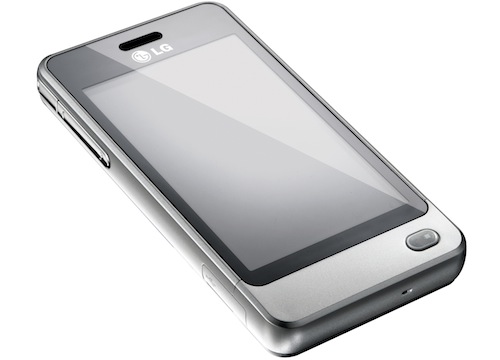 LG has been one of the industry’s leading innovators in touchscreen phones since it launched the world’s first full touchscreen phone, PRADA Phone by LG, in January 2007. Since then, the company has achieved great success in the touchscreen devices market by creating an array of handsets designed to meet different consumer needs. For instance, LG’s Cookie (KP500) is an affordable full touchscreen phone that has already sold more than 7 million units worldwide since its launch earlier this year. With the LG GD510, LG is applying its tried and true strategy to another new model — this time, to a compact full touchscreen handset.

LG’s consumer research showed that a large group of consumers wanted the functionality of a full touchscreen phone without the extra bulk and unnecessary features that resulted in higher prices. According to the research, many users were also put off by the complexity of feature-laden phones but still desired the easier navigation and larger screens of full touchscreen phones. The LG GD510 was designed to include the key features these users craved, without the overhead of features they didn’t use. 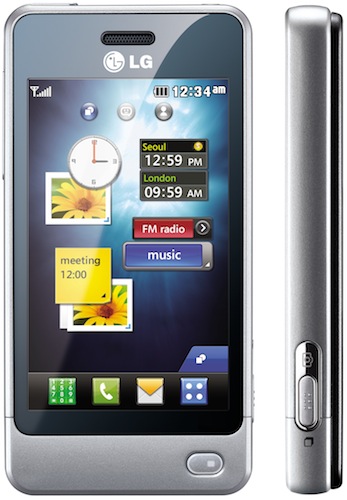 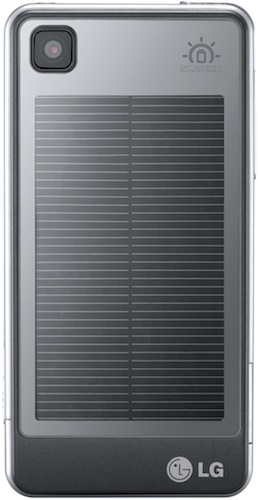 “We gave the LG GD510 an optimized feature set which allowed us to concentrate on making the phone more compact and simpler to use,” said Dr. Skott Ahn, President and CEO of LG Electronics Mobile Communications Company. “Our high-end phones like the Black Label Series New LG Chocolate (LG BL40) may be getting all the attention but there’s a gap in the market for affordable touchscreen phones that we want to fill. The LG GD510 delivers all the essentials in communication, multimedia and entertainment and comes in a compact form factor as well.”

Fully fluent in multimedia, the LG GD510 plays music and movies in several popular file formats and 8 gigabytes of internal memory provides plenty of room for storing large collections. An easy-to-use browser brings all the best mobile content to the device’s large screen and a 3.0 megapixel camera captures high quality photos and videos for sharing online or sending wirelessly to friends.

The spacious 3-inch WQVGA touchscreen extends almost to the edges of the LG GD510 with a narrow 4.8 mm bezel giving the illusion of an uninterrupted sheet of glass. The unit’s sleek design is accented by a single button on the face that functions as the menu, end and cancel keys, depending on the phone’s mode. A slim strip of light around the button shines either green or red to indicate the handset’s function. The LG GD510 is crafted from brushed aluminum which gives it a high-end look and feels solid in the hand even when squeezed.

LG GD510 will be available beginning in mid-October in Europe, followed by other markets. Prices will vary country-to-country and will be announced separately in each individual market.