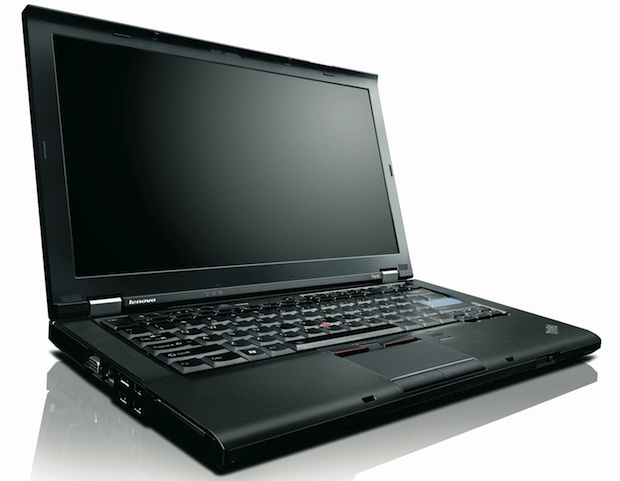 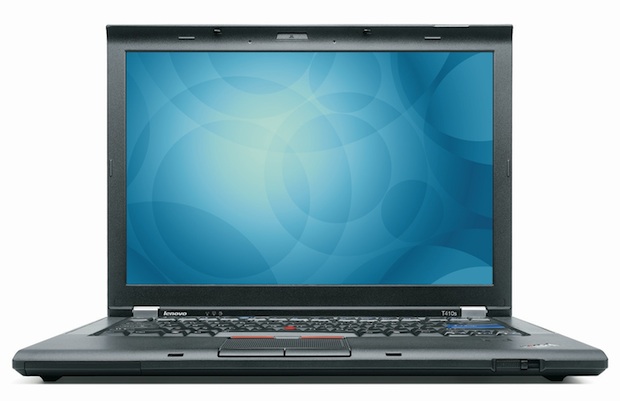 The T410s provides a thin and light design with full performance for extremely mobile users, while the T410 and T510 are designed for full performance for mainstream business users. The high performance W510 mobile workstation fits the needs of professionals in data and graphics-demanding fields like oil and gas, computer aided design and photography. 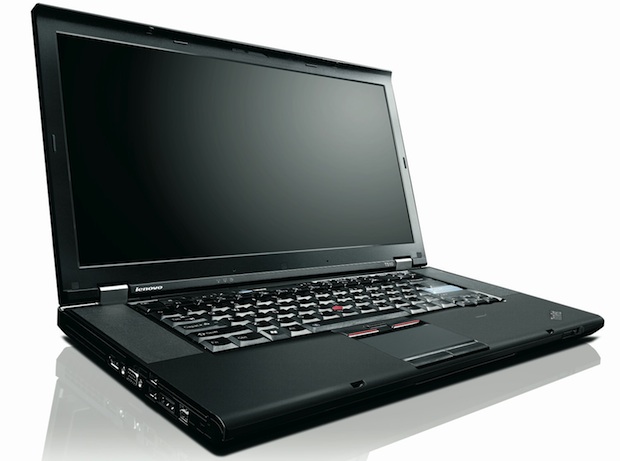 The new W510 brings mobile workstation performance to a higher level. More powerful than before, the W510 can now support up to 16 GB of memory and quad core processors. The W510 has four memory slots for up to 16GB of high performance 1333 MHz DDR3 memory. It also offers Nvidia’s 1GB GPU and the latest Intel Core™ i7 processors. As the first ThinkPad to offer USB 3.0, users can transfer data quickly reaching speeds up to 10x the performance over USB 2.0.

The T410s now comes with Nvidia switchable graphics with 512 MB of VRAM so users can balance a visually-intense graphics experience with energy efficiency and battery life. The laptops are also certified under Lenovo’s Enhanced Experience program for Windows 7. This means they start up significantly faster than identical configuration, non-optimized PCs. For example, on select Think PCs, Windows 7 starts up to 56 percent faster compared to running Windows XP or Vista and shuts down in as little as five seconds2.

For added convenience, a powered USB port comes on all the new PCs and can be used to charge MP3 players, phones and other devices when the PC is on, on standby or off (if plugged in).

Productivity by Design
The W510 gives users a new kind of power — the power of touch — for a new way to work with an optional multi-finger touch screen. Lenovo includes the SimpleTap application to help make navigating the touchscreen simple. The W510 also has added an optional color calibrator, first debuted in the ThinkPad W700 mobile workstation, to help ensure the most accurate colors on its high gamut full high definition screen. 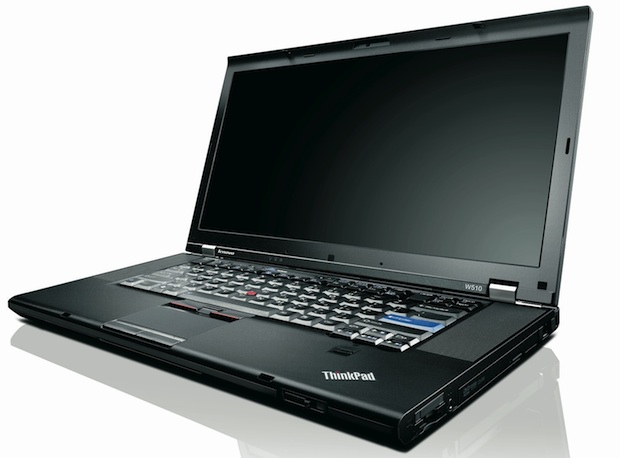 The new laptops also improve the typing experience with larger Escape and Delete keys. Since Lenovo found users hit the Delete and Escape keys up to 700 times a week on average, the sizes of these keys have been increased starting with the T400s laptop.

Productivity by Mobility
To extend the workday even longer without plugging in, Lenovo offers a new nine cell slice battery on the T410, T510 and W510 laptops for up to 22 hours of battery life. The laptops also offer optional 3G connectivity leveraging EV-DO and HSPA wireless networks with Qualcomm Gobi 2000™ technology. This module allows businesses to standardize on a single hardware platform that can be deployed globally and accommodate multiple carriers to simplify international deployments.

WIRED10 years ago
You Are Here