“The launch of the KR2 Mobile Router demonstrates Kyocera’s commitment to developing a broad range of data products,” said Tom Maguire, vice president of global marketing at Kyocera Wireless Corp. “From a wealth of best-of-breed M2M modules and devices to award-winning PC cards and routers, we are ensuring that people can connect on the go with complete portability and flexibility.”

The easy-to-use Kyocera KR2 Mobile Router can be installed in minutes virtually anywhere and provides high-speed Internet and data access for multiple users. Along with the Protected Setup Mode, the device features VPN-L2TP and enhanced encryption for network security.

The Kyocera KR2 Mobile Router builds on the success of its predecessor, the Kyocera KR1, which received Editor’s Choice Awards from PC Magazine, E-Business Magazine, SMB Computing Magazine, The Best PC Magazine and Service Provider Weekly. The device also won a 3G A-List Award and was selected by CNET as a “Best of CES 2006” finalist.

For more information about the KR2 Mobile Router, or to be alerted when the product launches in early 2008, visit http://store.kyocera-wireless.com/kr2/.

About Kyocera Wireless Corp.
Kyocera Wireless Corp. is a leading supplier of innovative, feature-rich CDMA wireless devices and accessories for customers worldwide. The company is a wholly owned subsidiary of Kyocera International Inc., which acquired QUALCOMM Incorporated’s CDMA consumer wireless phone business in February 2000. Based in San Diego, Kyocera Wireless leverages Japan’s history of creating advanced consumer technologies around humanism and respect for the environment and blending them with a Western entrepreneurialism and style, resulting in a unique design language and a natural, user-friendly interface. For more information, please visit http://www.kyocera-wireless.com. 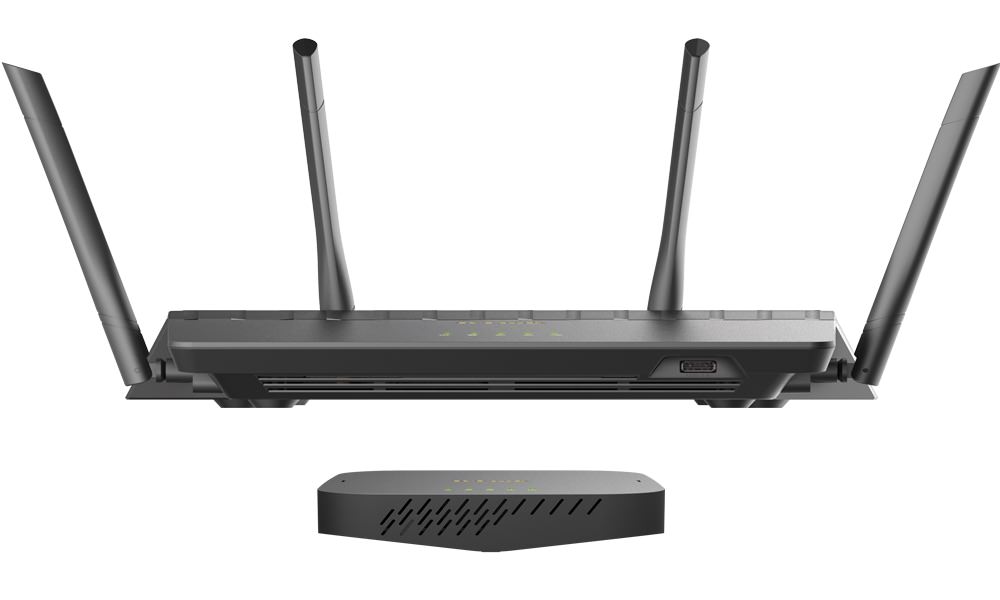 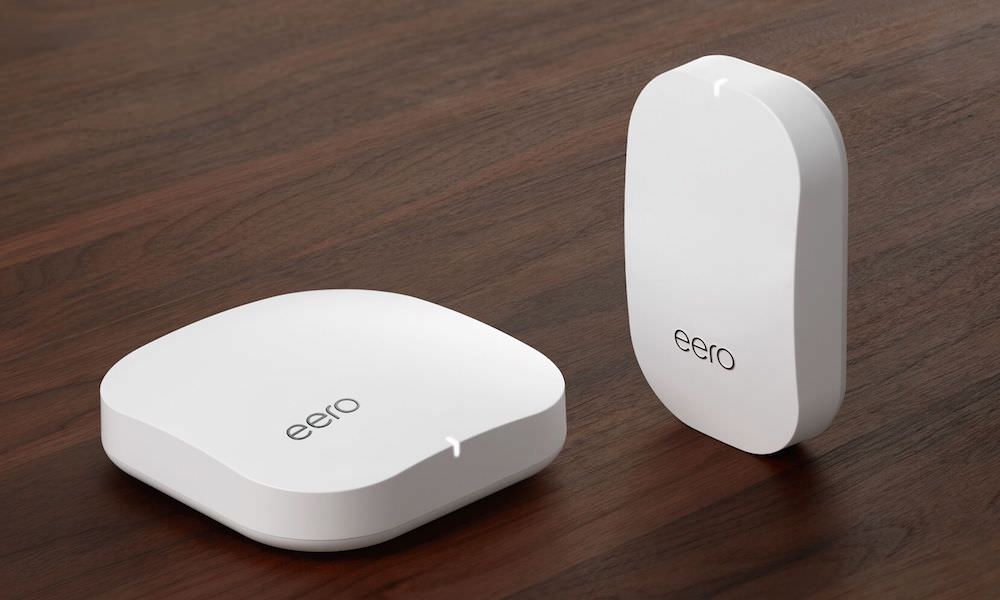 The little white eero router controlled via mobile app just got better. The new 2017 model is called the 2nd-generation eero. Although it looks the... 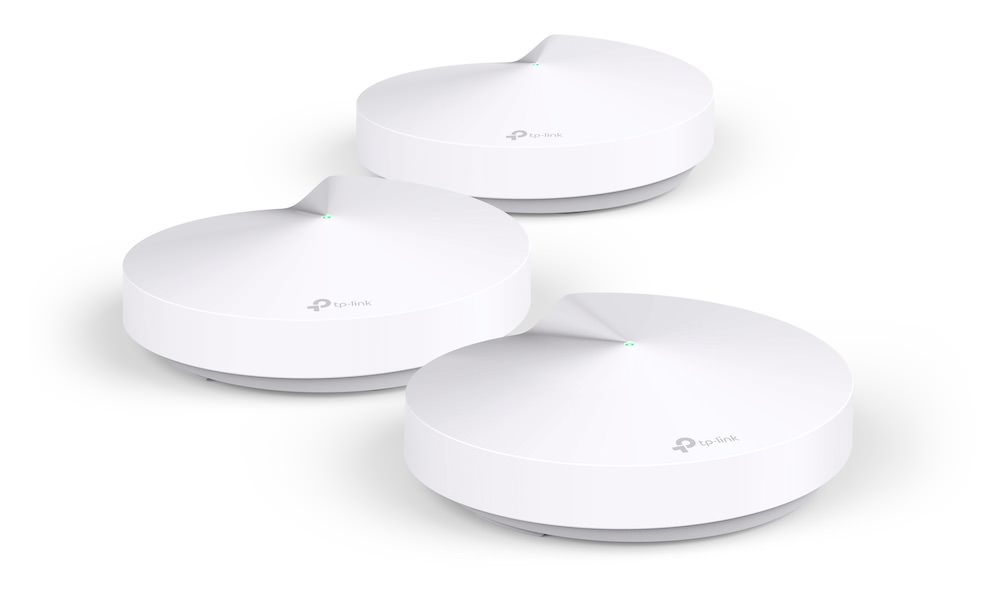 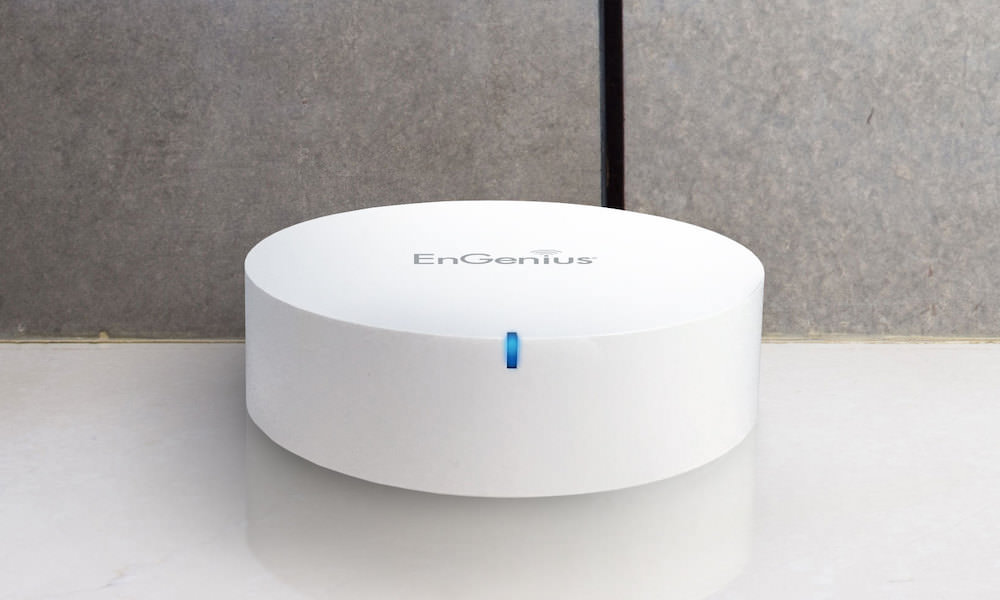