Sony Corporation (“Sony”) today announced that Sony and Eastman Kodak Company (“Kodak”) have entered into a cross license agreement, under which Sony and Kodak will each have broad access to the other’s patent portfolio. Specific terms of the agreement were not disclosed.

This license and settlement will have no material impact on Sony’s consolidated earnings forecast announced on October 19, 2006.

Tech Advisor (UK)one year ago
You Are Here 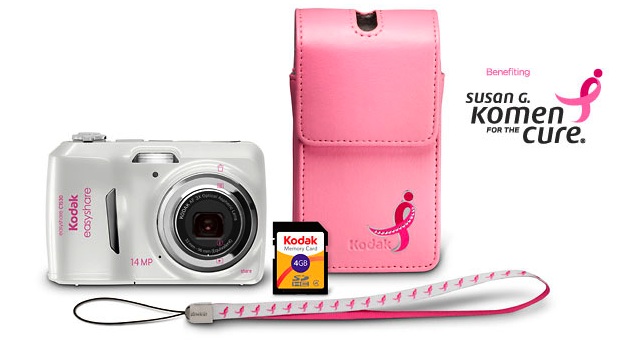 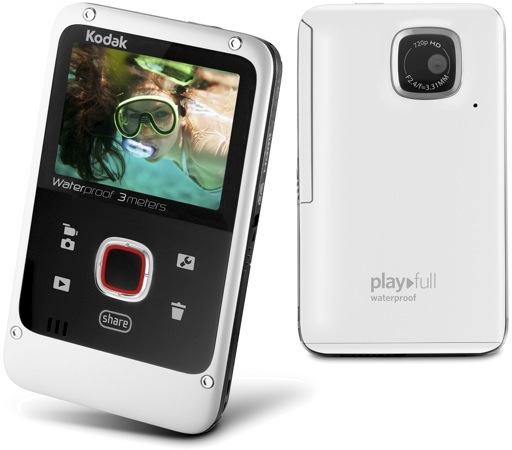 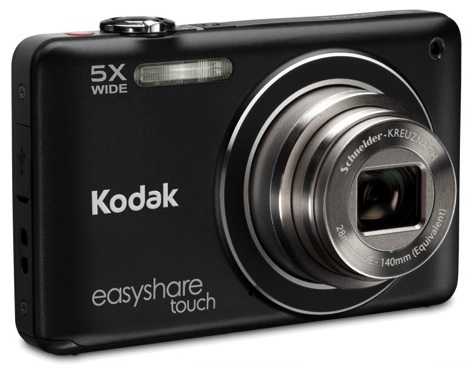 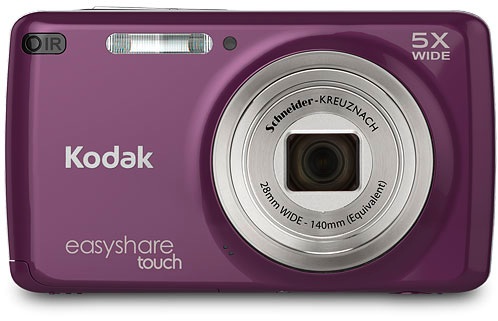