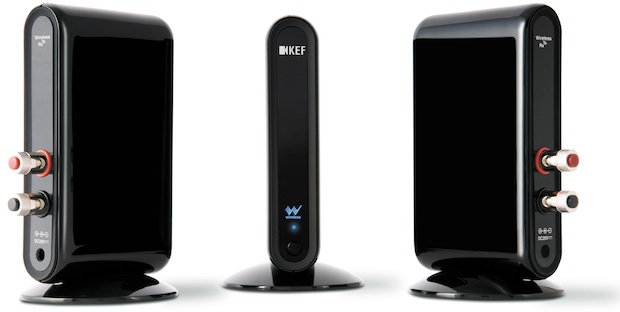 CD Quality Sound
KEF Universal Wireless System 2.0 delivers CD quality sound — providing, of course, the source is also CD quality and transmissions are not significantly degraded by physical barriers. There is no need for wiring between speakers, as it includes two receiving units, each of which features a 50W amplifier that ensures rich sound with minimal latency.

Eliminates Interference
To guard against interference from devices such as Wi-Fi routers, microwave ovens and mobile and cordless phones, KEF Universal Wireless System 2.0 uses a narrow signal band. Coupled with KEF's advanced error correction technology, this results in exceptionally robust delivery of audio between the transmitter and receiver. 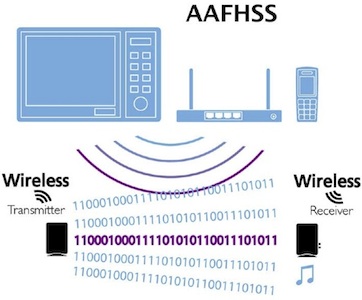 “The KEF Universal Wireless System 2.0 is ideal for music and movie lovers who wish to eliminate wiring between amplifiers and speakers, allowing them to create an outstanding listening environment without the need for clutter or compromising sound quality. It can also transmit sound from
devices like computers and MP3 players, with a signal capable of powering speakers in nearby rooms and even outdoors.”
— Steve Halsall, Managing Director,
KEF's UK Business Unit.

Setup is simple. Users connect the transmitter to a sound source, and each of the two receivers to a speaker and a power outlet, and KEF Universal Wireless System 2.0 is ready to deliver sound — with no wizards to run, buttons to press or dials to turn.

Hi-Fi+12 years ago
You Are Here 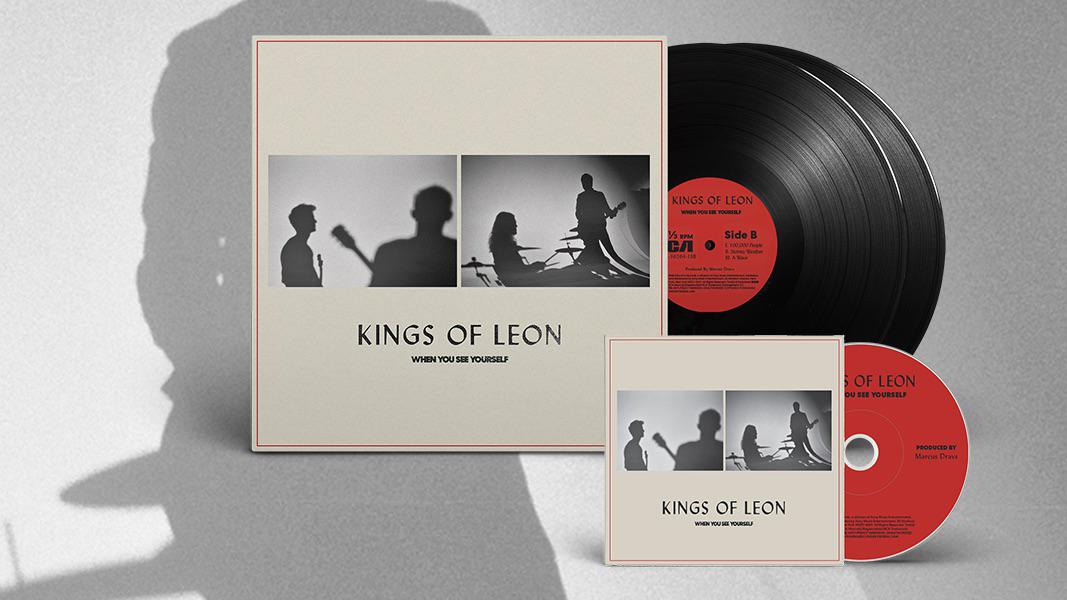 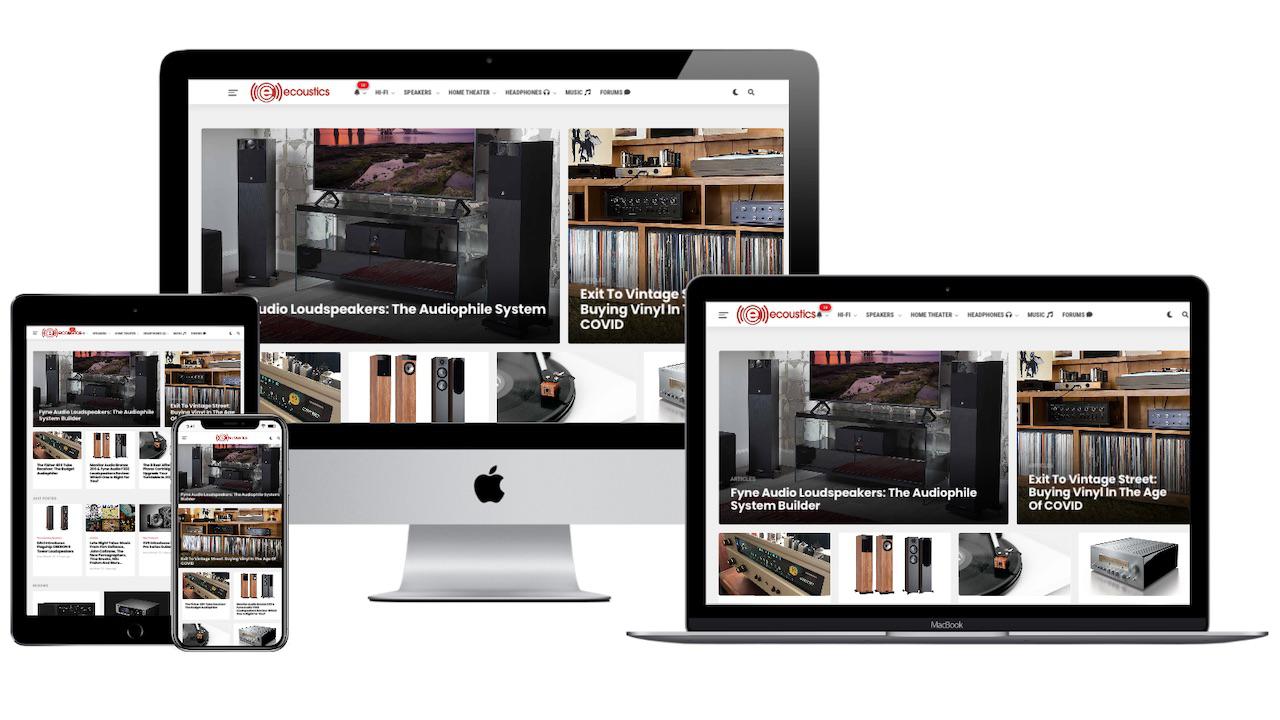