Audio Products by Inventive British Manufacturer to be Distributed by KEF in Central, North and South America

“We admire KEF products for their superior sonic performance, achieved through technical excellence — they embody an approach to design and value for money that those familiar with Musical Fidelity’s ethos will recognize,” said Anthony Michaelson, founder of Musical Fidelity. “We also admire KEF’s professionalism, enthusiasm and business acumen and feel honored that KEF has chosen to work with us. This is the first time that Musical Fidelity has entered into a strategic partnership with another manufacturer, and we look forward to a new phase of creative growth and development in association with KEF.”

Mirroring the KEF commitment to design and sound superiority, Musical Fidelity has a well-respected reputation for its state-of-the-art hi-fi and audio equipment which offer excellent aesthetics, build quality, innovative features and, above all, incredible sonic performance to users. Additionally, Musical Fidelity, founded in Great Britain in 1982, prides itself on an offering of high end products without pretense, for very high value making it an industry favorite of audio enthusiasts.

“Musical Fidelity has long enjoyed international acclaim from enthusiastic journalists and consumers alike, and with good reason,” said Alec Chanin, president of KEF. “From the legendary A1 integrated amplifier that created a cult following over 20 years ago by raising the bar for high performance music reproduction, to the current Kw range of ultimate performance separates and the innovative Supercharger amplifiers, Musical Fidelity has always followed its own path of ingenious designs all in the pursuit of a singular goal — to accurately reproduce an emotionally involving musical experience.

“The synergies between the creations of Antony Michaelson and KEF are sure to create excitement in the Audio world,” Chanin added. “These are two legendary brands hailing from Great Britain with unrivalled pedigree and heritage, not only in terms of music reproduction but innovative business partnering with our loyal and valued resellers. I’m thrilled to announce this partnership and look forward to many years of mutual growth and success for everyone involved.”

KEF, a division of GP Acoustics, is a UK-based company that has earned a reputation as a premier manufacturer of stunning, audiophile-quality speakers for modern home cinema, hi-fi and custom installation applications. KEF products are distributed in over 80 Countries and have won countless industry awards from all four corners of the Globe. Rooted in its legendary heritage, the KEF brand is long associated with style, quality and technical innovation.

Founded in 1961 by a British electrical engineer named Raymond Cooke on the banks of the River Medway, KEF is driven by a passionate belief in the power of new materials, new technologies and design ingenuity. Still occupying the same riverbank site, KEF passionately remains true to its patented, proven technologies such as Uni-Q and ACE. These characteristics, traditions and above all sound quality, secure KEF’s reputation as truly world-class.

About GP Acoustics (US), Inc.

Founded in 1982, Musical Fidelity exists because of one man’s passion for music and hi-fi. That man is Antony Michaelson whose underlying themes have been value for money, sonic excellence and beauty of design and build.

From the beginning, value-for-money figured prominently in Musical Fidelity’s design concepts. The company has been a consistent innovator in the UK market, introducing adventurous aesthetics and incredible sonic performance, all at a fair price. This is especially true of Musical Fidelity’s most expensive products. 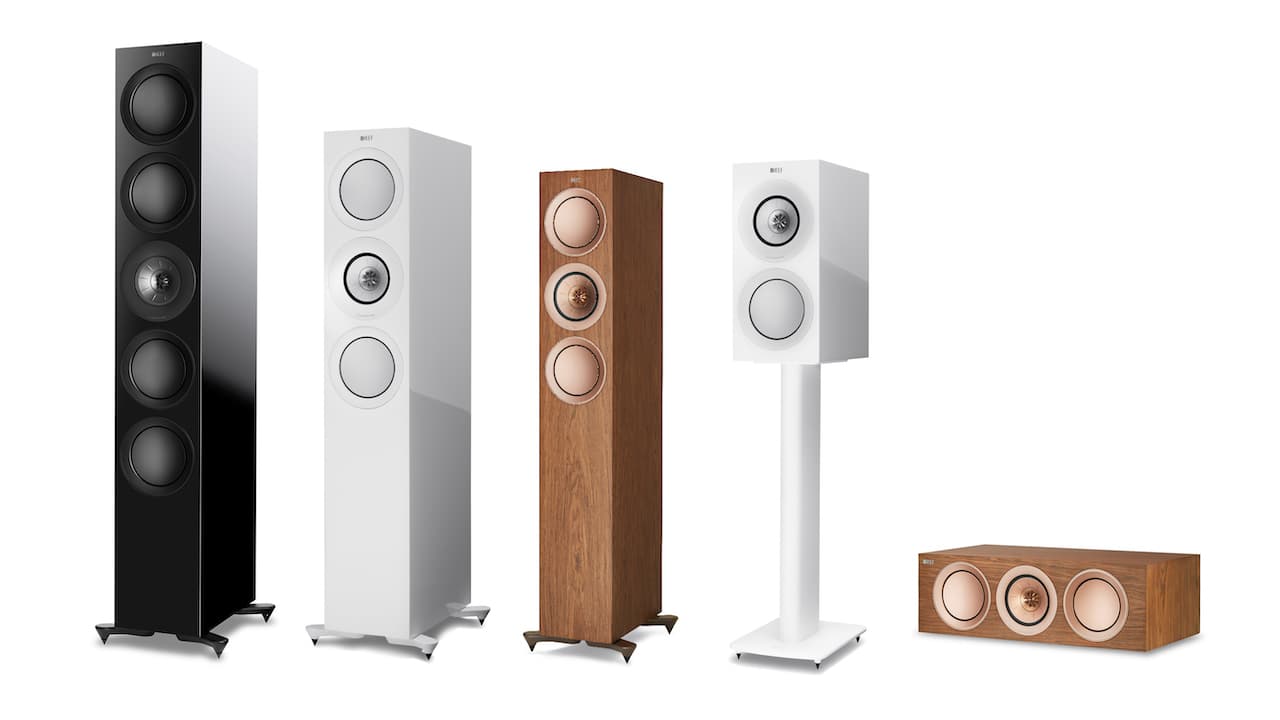