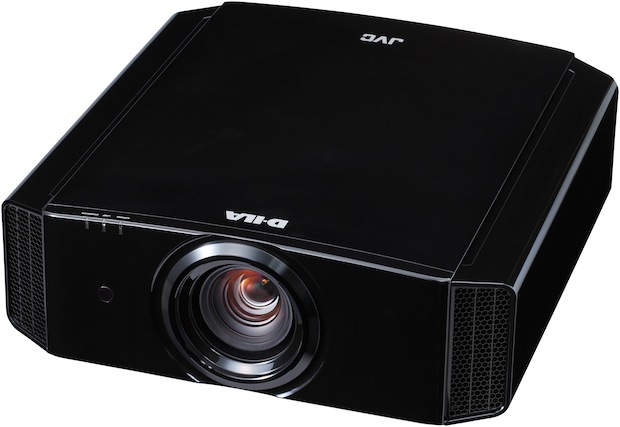 The DLA-VS2100U has a new optical engine that uses three D-ILA imagers to deliver 1920×1080 native resolution and 20,000:1 native contrast ratio, which is double the contrast of JVC's current model, the DLA-VS2000U. The new projector also features a new 220W UHP lamp that delivers 1000 ANSI lumens, an increase in brightness that will provide greater brightness headroom in larger or low-efficiency systems as well as a lower cost of ownership.

A key new feature is an anti-smear reduction mode, which reduces image smearing during fast-motion scenes through frame insertion or black frame insertion without sacrificing light output. In addition, a new color management system enables users to match color primaries to other projectors. The DLA-VS2100U is also more compatible with software genlock synchronization used in some simulation environments, and it offers Ethernet connectivity, in addition to RS-232, for network-based monitoring and projector control.

“In the simulation world, the brightness of a projector is regularly measured to meet FAA regulations. If brightness drops beyond a certain point, the lamp has to be replaced. With almost twice the brightness of our previous projector, the DLA-VS2100U will deliver more lumens longer, which will reduce lamp replacements and save operational costs.”
— Gary Klasmeier, Product Engineering Manager, D-ILA Systems, JVC Professional Products