The new projectors are the DLA-RS35, DLA-RS25 and DLA-RS15 to be marketed by JVC’s professional products group, and the DLA-HD990, DLA-HD950 and DLA-HD550, available through JVC’s consumer electronics group. All six projectors feature the same D-ILA technology and features found in previous models, but add improvements in both performance and usability.

New for 2010 is JVC’s double-speed 120Hz Clear Motion Drive technology to reduce motion blurring, and a new screen adjustment mode to optimize the projector for different screen types – features available on all six new models. Four of the six new projectors – DLA-RS35, DLA-RS25, DLA-HD990 and DLA-HD950 – offer JVC’s new original picture modes, which provides advanced processing that adjusts for the different way that projectors process color compared to the color mixture method used in film. As a result, the projector delivers the subtle nuances typically associated only with a movie theater presentation. What’s more, these same four new models are certified by ISF and so include an ISF C3 mode so they can be professionally calibrated.

The pinnacle of this performance is found in the new DLA-RS35 and DLA-HD990. These projectors offer the highest performance yet of any D-ILA home theater projector, with a native contrast ratio of 70,000:1. This unparalleled performance is achieved in part by using components that are made to the most exacting of tolerances. This includes the selection of only the highest performing optical assemblies, the selection and matching of the D-ILA devices, and final adjustment by highly trained JVC technicians. In addition, the DLA-RS35 and DLA-HD990 come with a three year warranty.
Native contrast ratio specifications for the other new projectors are:

The top four models – DLA-RS35, DLA-HD990, DLA-RS25 and DLA-HD950 – are all THX Certified (for all worldwide markets) to ensure accurate and exceptional picture quality in the home theater environment. With strict attention to image quality and signal processing performance, THX certification promises that these projectors are capable of presenting a wide range of video content at maximum resolutions with the correct color and luminance levels. In addition, THX has created a battery of signal processing tests that challenge the projector’s scaling, motion conversion and de-interlacing capabilities. This type of in-depth analysis predicts how the projectors will present a variety of high definition and standard definition content.

These same four models also feature color management that interpolates colors individually by R, G, B, C, Y, or M, in three separate axes of color phase, chroma saturation and brightness. Up to three customized color settings can be stored for future use.

Features shared by all six new projectors include:

Other features include an external 12-volt trigger (not available on the DLA-HD550) that can be used to automatically raise and lower a screen or draw curtains, or it can be linked to engaging the V-Stretch mode and move an optional anamorphic wide screen lens system into place. Also, an automatic lens cover opens and closes with power on/off.

All six projectors comply with HDMI version 1.3 (Deep Color/CEC) specifications, which provide for billions of colors and reproduce subtler shades of grey, and CEC compatibility for system control.

The new JVC D-ILA projectors begin delivery in September, 2009 at the following prices: 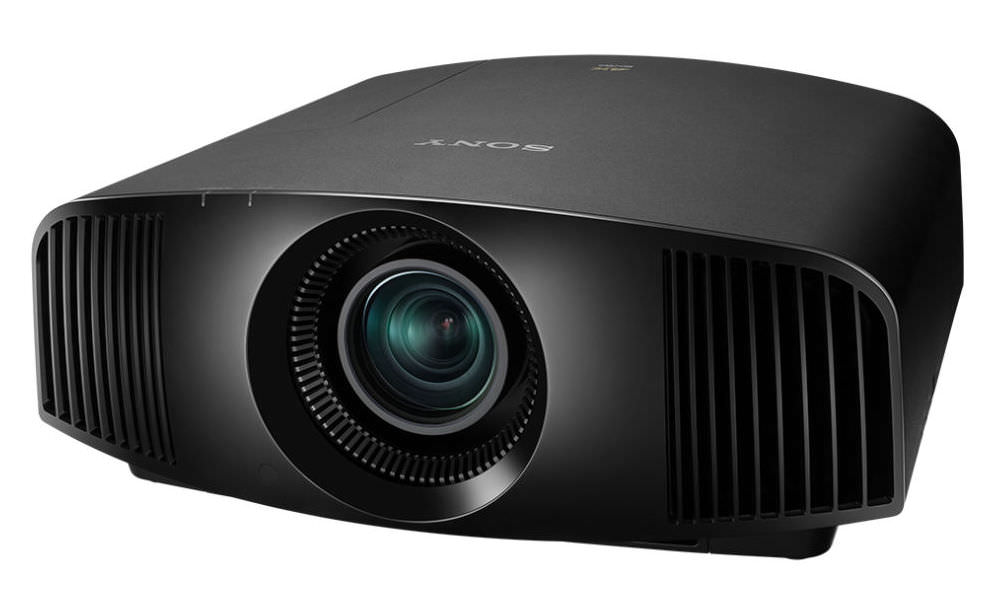 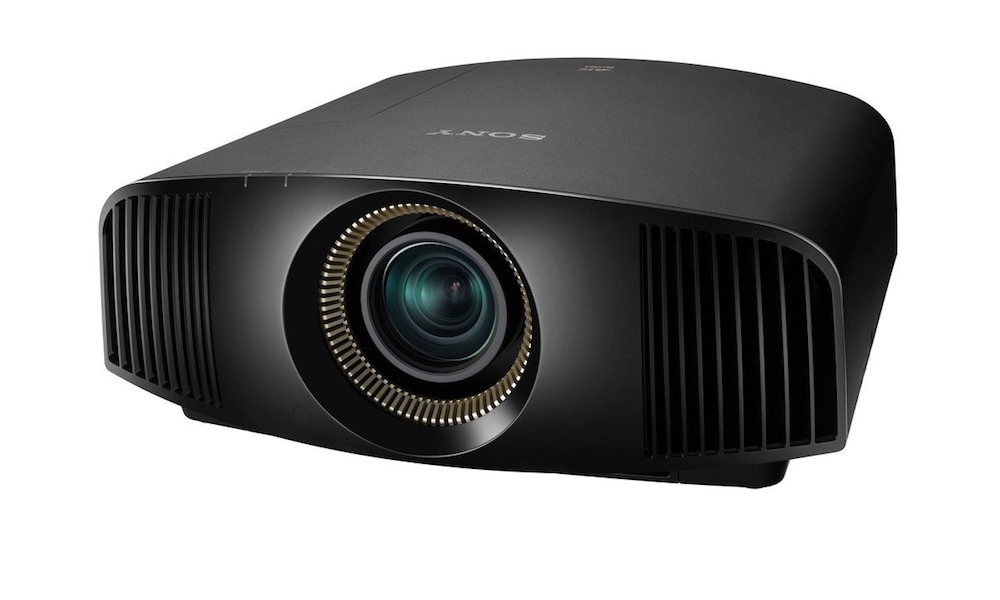 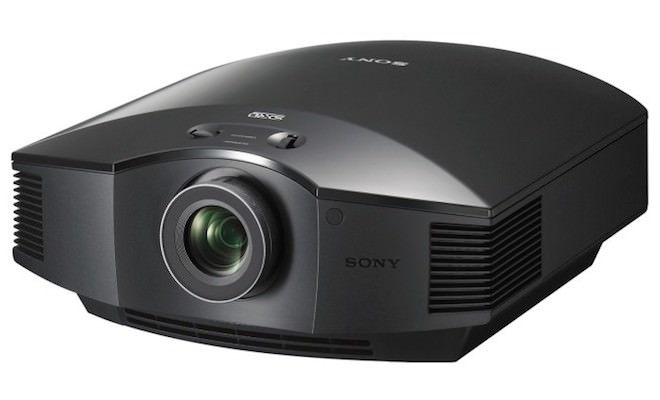 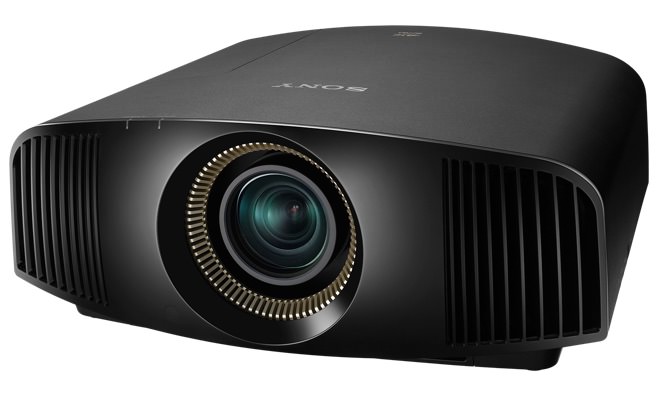