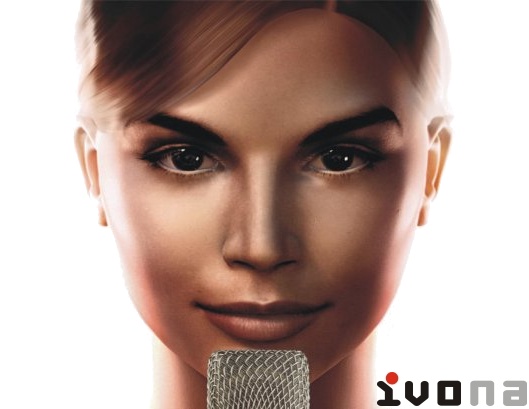 Jennifer’s brand new voice completed just now is already available in all products based on Ivona TTS – one of the best Text-To-Speech (TTS) systems in the world. Also Expressivo, the popular reading software, features the new voice.

“With Jennifer’s latest version we are approaching the moment when it becomes practically impossible to tell a voice generated by our system from a natural voice. When developing the new Jennifer we drew on the experiences acquired during the prestigious international Blizzard Challenge where in 2006 and 2007 our text to speech system received the highest scores. But we also took into account several thousands of suggestions sent to us by our users. This is why the version we have just released is probably the best English language text-to-speech system on the market. The users of the test version say that this is the best voice they have ever heard” – said £ukasz Osowski, the President of Ivo Software.

The new version of Jennifer debuted as part of Expressivo 1.3 – the first application of this type in the world to be fully integrated with iPods. Millions of people using those popular music players can easily and quickly copy audio files to their iPods via iTunes. This way they can always have with them their favorite book or even a library and listen to it anytime, e.g. while walking or in a car.

You can test the new Jennifer in the free service: http://say.expressivo.com. You just enter any text in the appropriate window. Then you choose Jennifer to read the text. You can send the voice message which you have generated to your friends via e-mail or save it as an audio file and publish it in the Web (e.g. on a blog) or copy to an MP3 player.

Expressivo is a computer application for anyone which can read any text with a human voice. The application may also be used to facilitate learning of foreign languages or to read out film subtitles. Expressivo allows you also to listen to books, RSS feeds, Web pages, e-mails – not only via a computer but also via a portable MP3 player while on a walk or in a car. To find out more about Expressivo visit http://www.expressivo.com.

Expressivo has been developed by IVO Software. The Company was established in 2001 and since then it has been involved only in creation and development of speech synthesis products. The Company conducts its own research in this field and takes advantage of the achievements of university centers from all over the world. Based on a proprietary technology IVO develops and implements software speaking with a human voice. Its professional products are used in business (telecommunications, customer service centers etc.) and in the rehabilitation of the blind. Expressivo in turn, which has been made available recently but has already become popular enables virtually anyone to take advantage of the speech generation technology thanks to its affordable price. To find out more about IVO Software visit: http://www.ivosoftware.com.