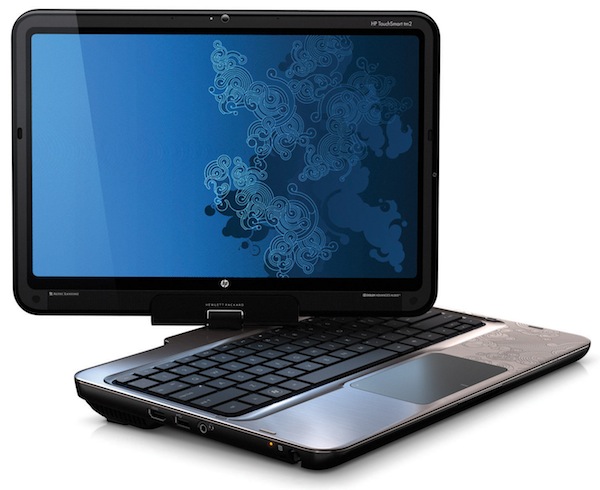 With the convertible tm2, customers can choose the product configuration and input method that is most comfortable and natural, whether on a couch, in an airplane or while surfing the web. As a traditional notebook, the tm2 offers a keyboard and touch-enabled display for input. Converted to a slate, the tm2 morphs into a sketchpad with digital pen, allowing artists to sketch on the go and students to take notes in class.

Feather-light capacitive multitouch display technology responds to the softest touch of a finger. The display also supports multitouch gestures such as zoom, scroll and rotate by allowing more than one finger to be accepted as input simultaneously. With the digital pen, handwriting appears on the display as digital ink, similar to writing on paper.

The tm2 now offers a touch-enabled Netflix application, which delivers thousands of full-screen movies and TV episodes that are instantly streamed from Netflix over the Internet and can be watched any time at no additional cost by Netflix members with an unlimited subscription. Other recently introduced applications within the TouchSmart software include Hulu Desktop or Internet TV, Twitter and HP Music Store.

As part of HP’s commitment to the environment and to reducing all uses of brominated flame retardants (BFRs) and polyvinyl chloride (PVC) in its computing products by 2011, the TouchSmart tm2 is BFR/PVC-free.

Pricing and availability
The HP TouchSmart tm2 is expected to be available in the United States on Jan. 17 in all colors with a starting price of $949.