Hercules announced the newest version of their DJ Console line for Pro DJs, the DJ Console 4-Mx, an innovative and precise controller featuring large jog wheels (each equipped with touch sensor), a built-in audio interface tailored for DJing for easy connection with existing analog gear, and intuitive control over 2 and 4 virtual decks. Built for the ultimate DJ mixing performance, the DJ Console 4-Mx has intuitive and sturdy steel and aluminium crafted body with a wide variety of high-performance controls including 89 controls in 2-deck mode and 150 controls in 4-deck mode. Providing the ultimate portable solution for mobile and radio Pro DJs on the go, the edgy console fits easily into the club scene 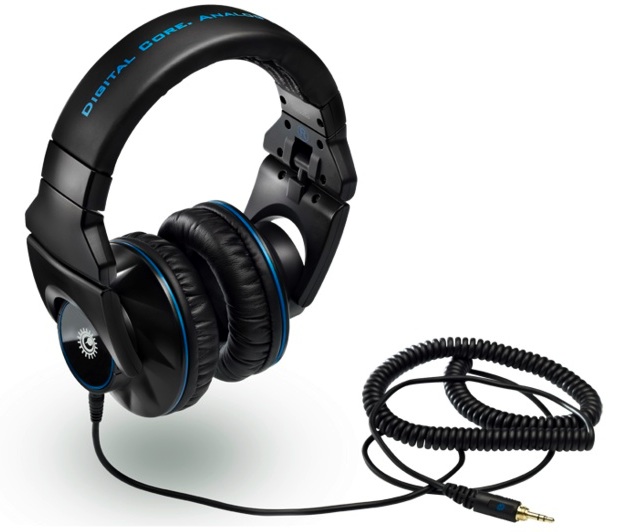 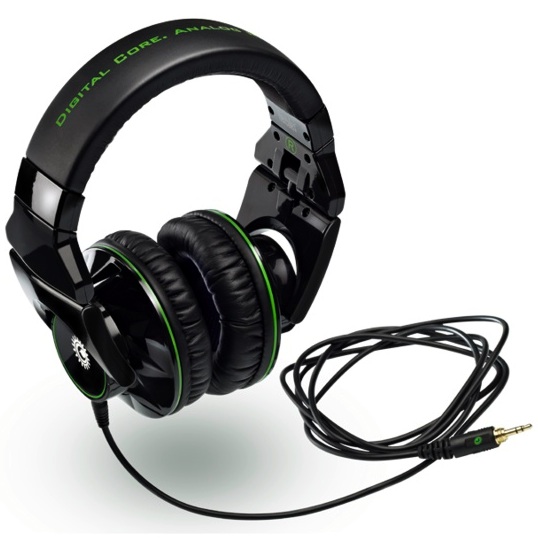 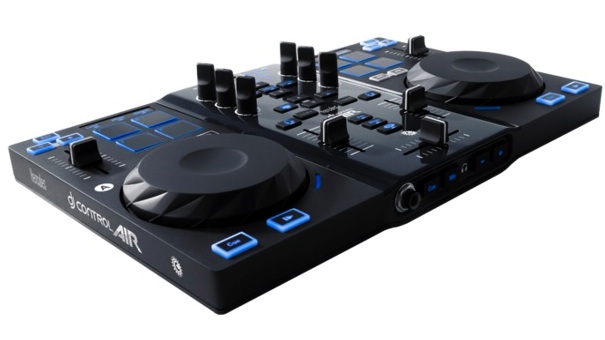 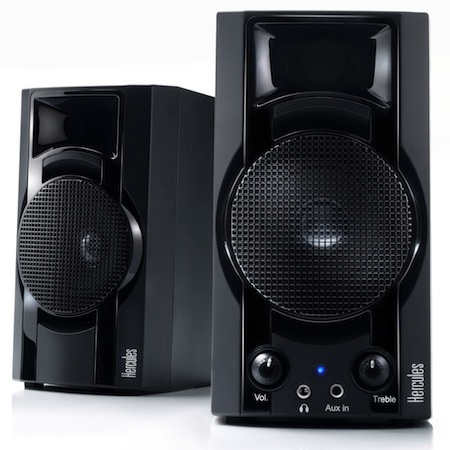 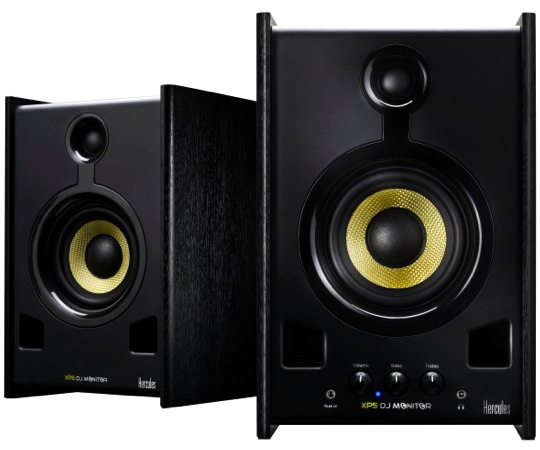