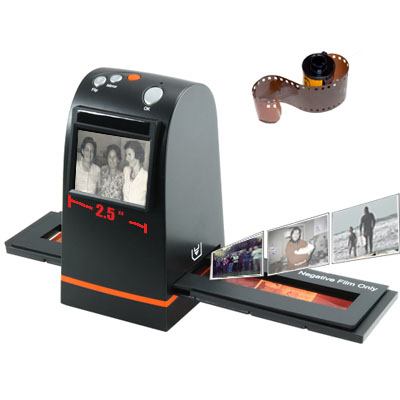 People digitalize 35mm negatives no longer have to guess at the quality of pictures thanks to an innovative new film scanner launched by wholesale electronics gadgets supplier Chinavasion this week.

Previewed at CES 2009 and launched on Monday by wholesale company Chinavasion the 35mm Film Scanner with LCD and SD Card Slot has a massive 2.5 inch screen opening up to the film scanner to a much wider market than previously available.

One of the main purposes of the stand-alone digitalized film scanner is to get important family pictures from 35mm film and slides into a digital medium where they can be stored and shared more easily.

But, if you’re digitalizing many pictures, or if you’re trying to do so with an older person who is having trouble with their eyesight the last thing you want to be doing is to squint at a screen which is, at most, no bigger than one inch.

According to wholesale electronics supplier Chinavasion’s PR manager, Rose Li, this is the reason why Chinavasion started providing the 35mm film scanner with 2.5 inch screen.

“Older people don’t have digital cameras, but they also tend not to have good vision,” said Rose Li. “Film scanners almost fail in that respect before they even begin.”

According to Chinavasion’s Rose Li the wholesale dropship company made these electronics gadgets more accessible and market friendly by ensuring that it was priced under 100 USD and came with a roll film slot.

This meant that people with 35mm film in all forms could digitalize their pictures and it wouldn’t cost the earth.

Rose Li said as all electronic gadgets at Chinavasion went through a double QC process, came with a 12 month warranty and were shipped from China in up to 4 days there was no reason for people not to buy one.

“Chinavasion’s goal is to put the latest in technology from China in the hands of people everywhere.” 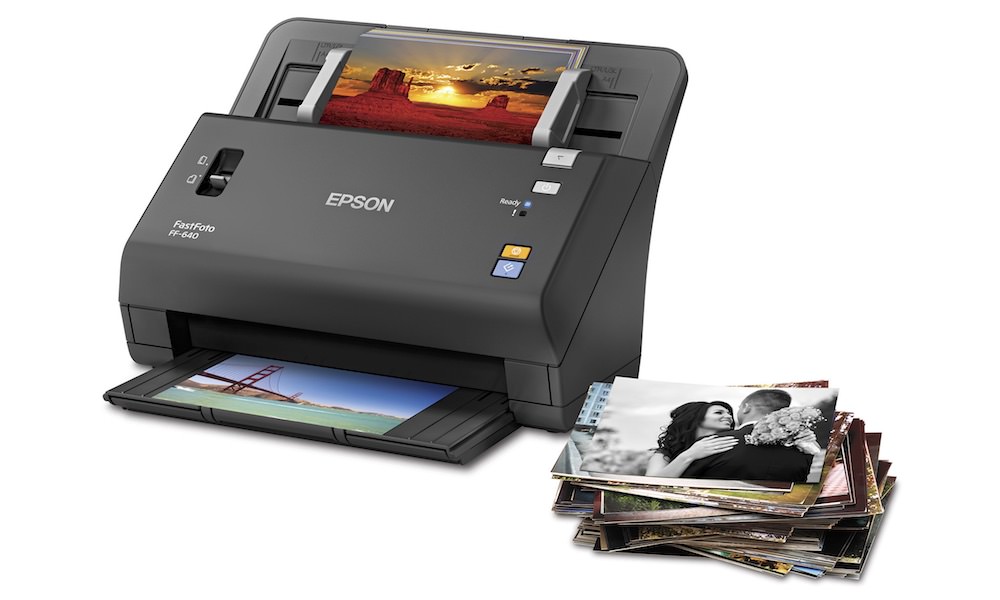 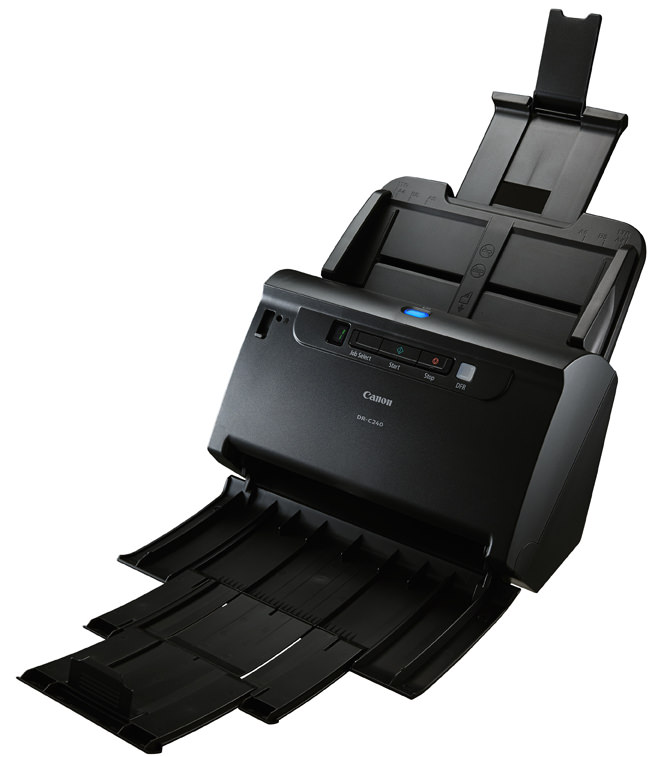 Canon just released the imageFORMULA DR-C240 office document scanner for $800, which scans 45 pages-per-minute in color or black & white with a 60-sheet... 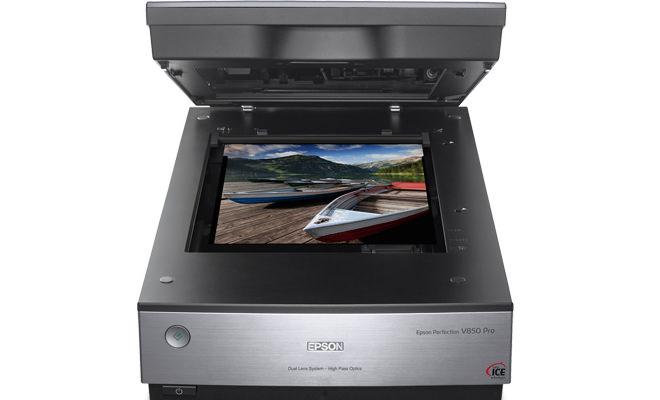