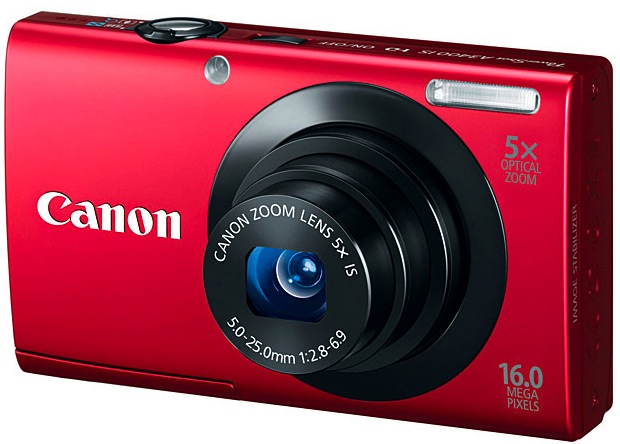 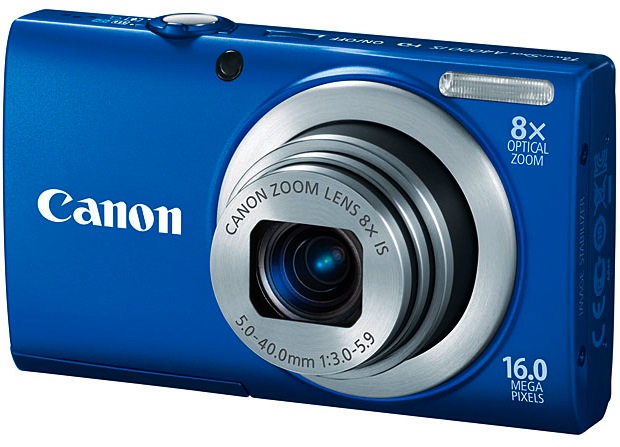 In addition, both cameras will have a 3-inch LCD screen; however, the PowerShot A3400 camera's screen will be Touch Panel, another first for a PowerShot A-series model, with Touch Focus and Touch Shutter shooting modes for enhanced camera operation. 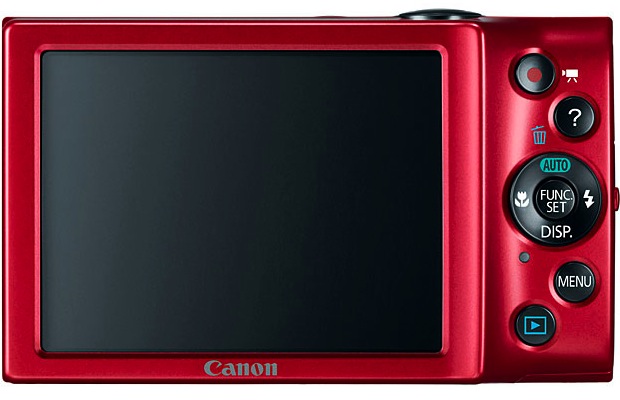 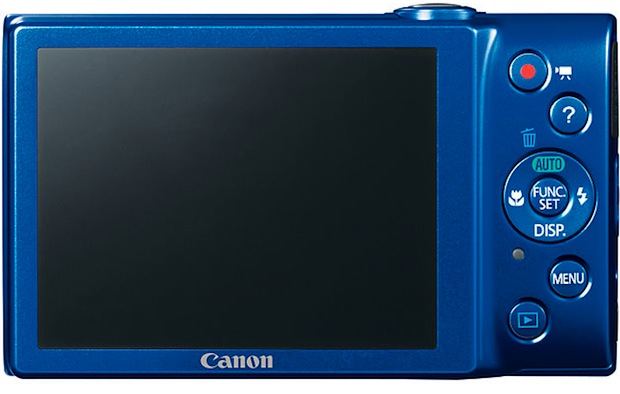