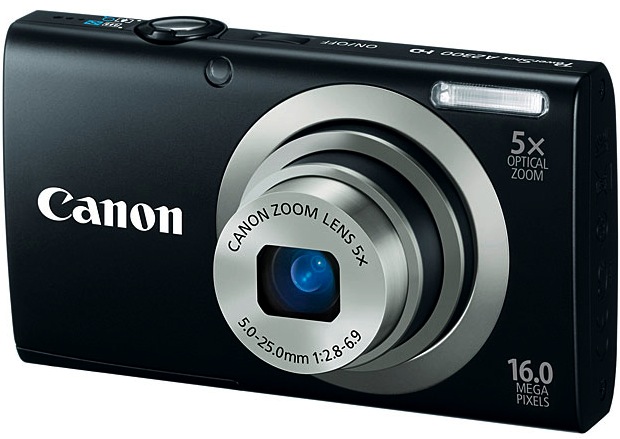 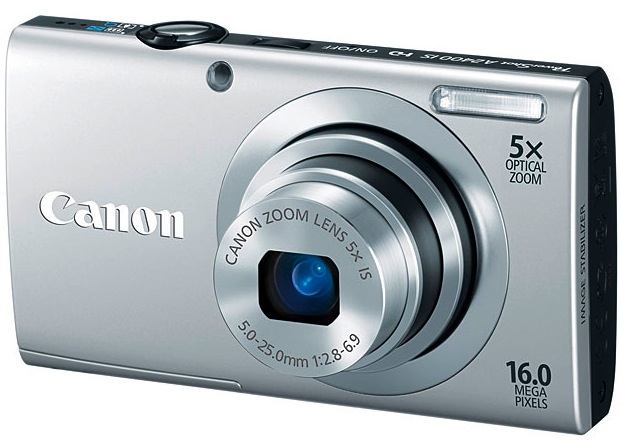 Canon announced the entry-level 16-megapixel PowerShot A2300 and PowerShot A2400 IS digital cameras, both of which feature a 5x-Optical Zoom, a 2.7-inch LCD screen, 720p HD video recording with a lithium ion re-chargeable battery.

The PowerShot A2400 IS camera adds Optical Image Stabilization to its feature set. 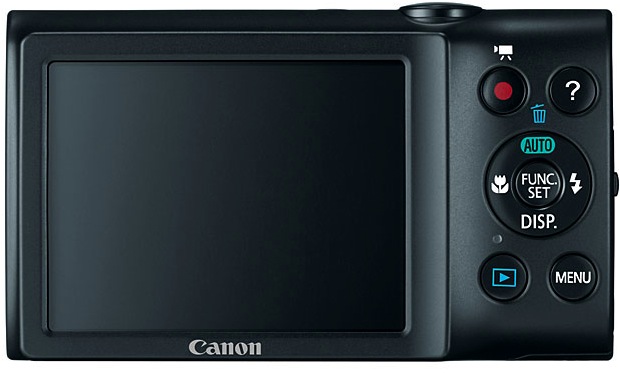 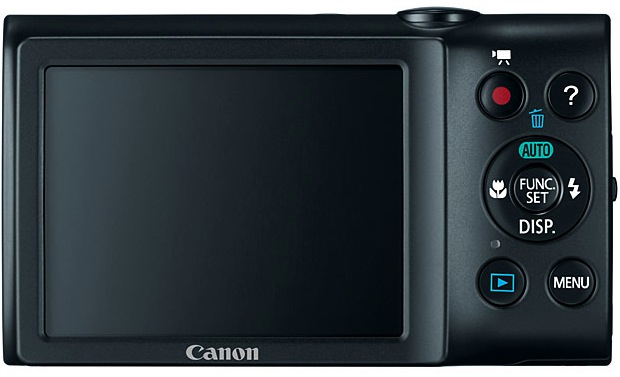