“We had been in the process of designing an elegant remote just for the BDA-1 outboard DAC, when we realized that many consumers who purchase the DAC are likely to own other Bryston components,” reported Bryston Sales VP James Tanner. “It was our goal to embed control functions of our other products into the BR2, creating one elegant solution that provides both control and convenience from a single device.” The BR2 is made from milled aluminum, is available in either black or silver, and is backed by Bryston’s legendary 20 year warranty. The BR2 has an MSRP of $500 (US dollars) and is available now.

About Bryston: Bryston (www.bryston.ca) first opened for business in 1962 as a manufacturer of blood analysis equipment, and was named (as an acronym) for its three founders, Tony Bauer, Stan Rybb, and John Stoneborough. In 1968, NASA engineer John Russell, Sr. relocated himself and his family to Canada from the US and bought the company, where his son Chris set to work designing the first Bryston amplifier. The Pro 3 made its debut in 1973, and since that time, Bryston components have become legendary for their hand-assembled build quality, performance and reliability in both the pro audio and consumer audio market segments. Bryston amplifiers are utilized in some of the world’s most renowned recording studios and owned by many discerning music industry professionals. Bryston applies manufacturing techniques and materials in the everyday assembly of their electronic equipment that are more typically utilized by the military and aerospace industries. Bryston is now based in Peterborough, Ontario Canada, just northeast of Toronto, and sold through over 150 dealers in North America and 60 countries worldwide. 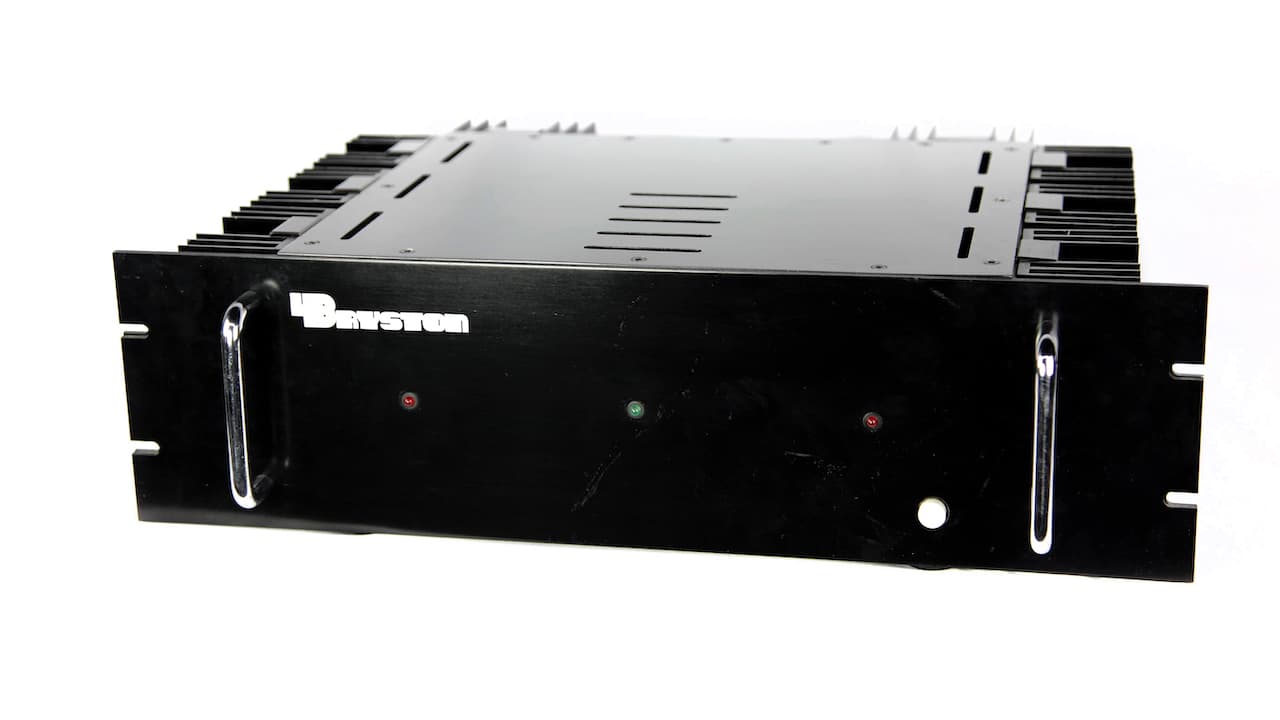 Look no further to attain an incredible sounding turntable, then add your favorite cartridge to complete this stellar package.

At CES 2016, Bryston introduced its new Cubed Series lineup of solid state power amplifiers, replacing the award-winning Squared Series (SST2) that made its...