Jan McNair appointed to head up new division, and follow up on success of Zeppelin Hifi Dock

Bowers & Wilkins is pleased to announce the establishment of its New Media Division. Created to build on the success of Zeppelin, the New Media Division is headed up by Jan McNair, ex Netcom/Jabra, who will oversee the rollout of an exciting collection of new products over the next six months.

With the launch of the zeppelin two years ago, Bowers & Wilkins goal was to use its engineering and design competence to deliver best in class audio products to the new digital consumer. The creation of the New Media division will enable Bowers & Wilkins to successfully capitalize on this opportunity and introduce the Bowers & Wilkins experience to a new and growing consumer segment.

“Over the next 6 months Bowers & Wilkins will launch a series of New Media products that extends the Zeppelin family and enters the PC speaker and headphone space.” Jan McNair says. “All products offer the digital consumer the same premium listening experience and best –in- class product design Bowers & Wilkins has delivered to millions of customers since 1966.

‘ Given the nature of where the new digital consumer expects to find the new media product offerings, Bowers & Wilkins New Media division is expanding its channel partnerships to include premium retailers of these new categories of products,” Jan McNair says.

About Bowers & Wilkins
Bowers & Wilkins has over 40 years of audio engineering experience. It makes the world’s most advanced home cinema, hi-fi and iPod speakers, which are used by Abbey Road Studios and music lovers everywhere. Its New Media products redefine the audio experience for the digital consumer. 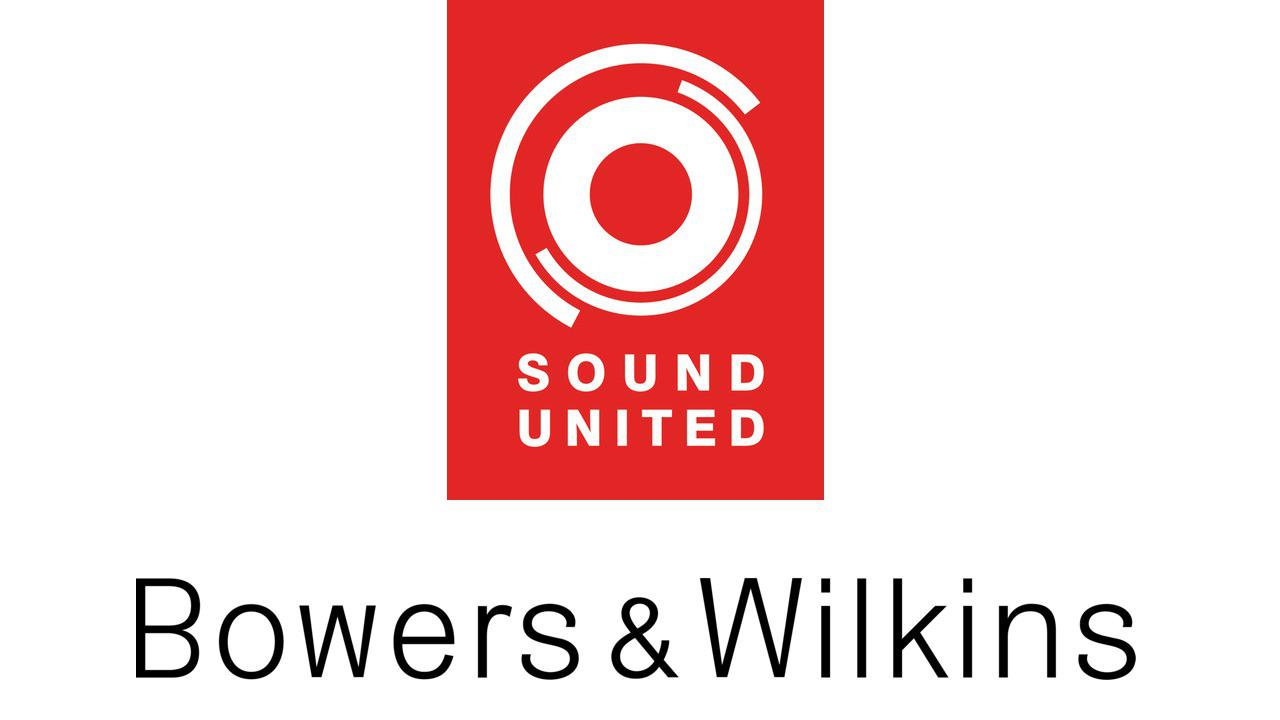 Sound United adds one of the most revered audiophile brands - Bowers & Wilkins - to its portfolio of audio companies.