For 25 years, the 600 Series has offered an affordable introduction to the Bowers & Wilkins family of audiophile loudspeakers. The new range is the company’s second-longest continuously available series after the legendary 800 Series Diamond.

Bowers & Wilkins has always been unique in developing and manufacturing all key components in-house and in passing those technologies down between ranges over time. This policy has consistently allowed 600 Series models to offer better quality components and technologies than any comparable competitor, enabling sound quality rivalling that of far more expensive speakers.

The new 600 Series Anniversary Edition range has followed this same path by offering significant component improvements over the sixth version of the 600 Series, itself introduced in 2018. The 600 Series Anniversary Edition range features four models that combine advanced technology with discreet style, adding a new oak finish to complement the existing matte black or matte white finishes. An additional red cherry finish is available as a special order. All Anniversary Edition speakers also include a new celebratory logo inscribed on the tweeter surround in either light or dark finishes, depending on the color of the rest of the speaker.

Acoustic performance upgrades come from upgraded crossovers in every model. New and greatly improved bypass capacitors are used across the new Anniversary Series: these have been specially treated by Mundorf and were originally used for the recently launched 700 Series Signature range.

In addition, the main high-frequency and mid-frequency capacitors have been upgraded with new, improved designs. The company claims these updates greatly improve resolution and transparency across all of the 600 Series Anniversary Edition speakers.

Completing the range are three exceptional subwoofers carried over unchanged from the sixth generation 600 Series. Available in matte black or matte white.

“By using our unique, in-house-developed components and technology from higher ranges, we can raise the performance of our entry-level product to new heights and for a very modest premium.” 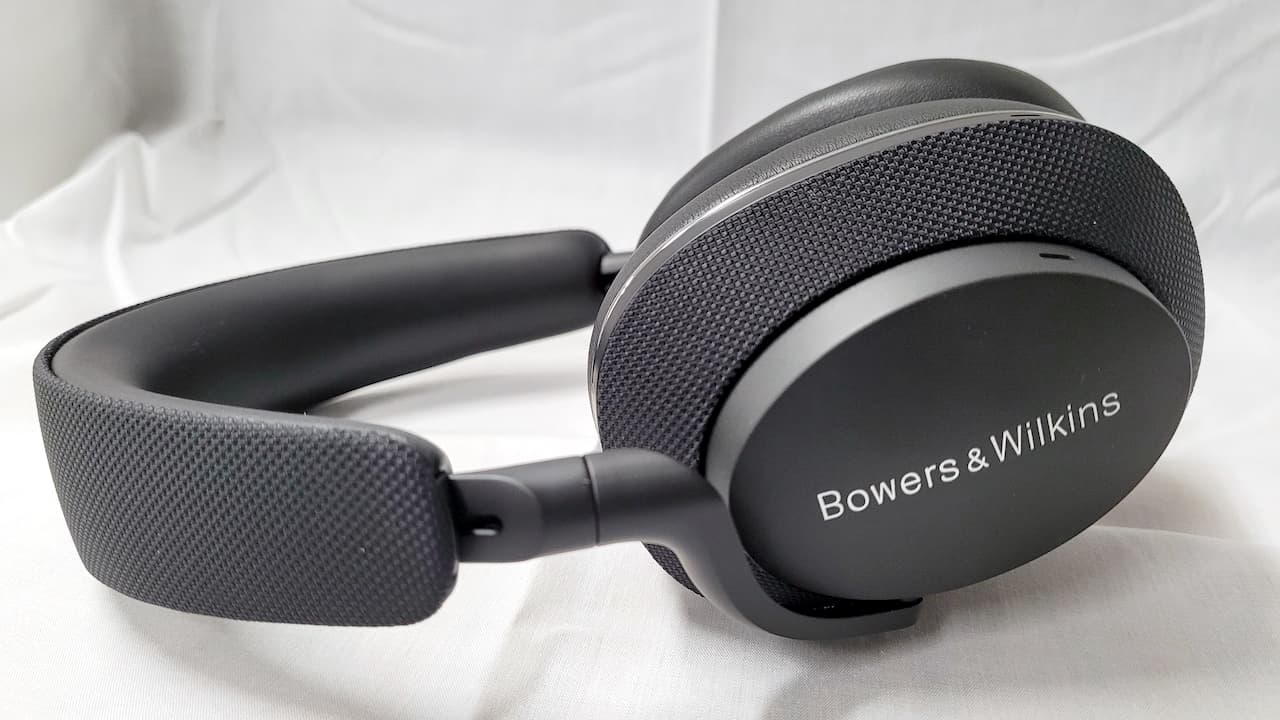 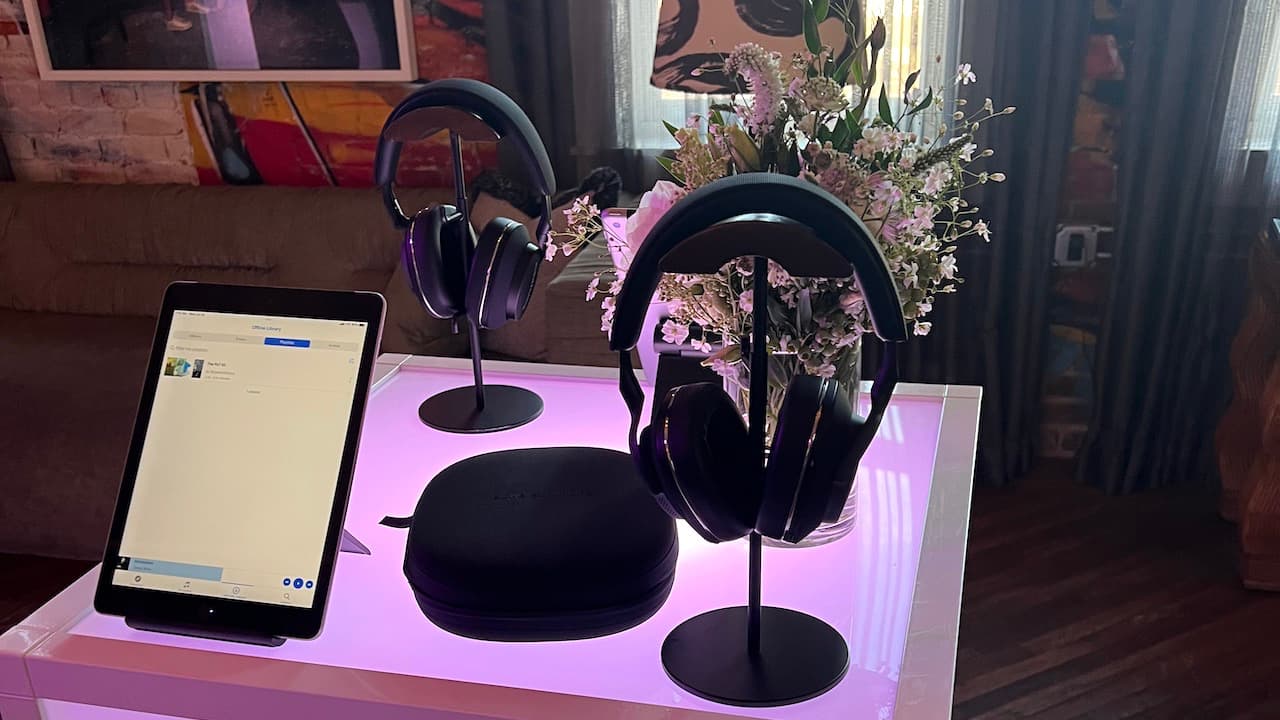