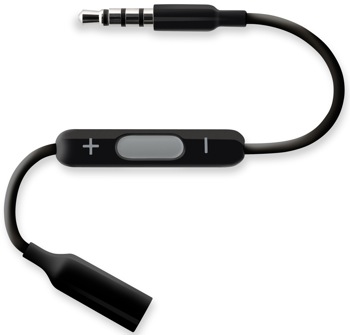 Includes the Control Buttons You Need to Change Tracks and Adjust Volume, While Still Using the Headset of Your Choice You Can Play/Pause, Skip or Go to Previous Track, Hear the Song

This accessory is compatible with the following iPod models: 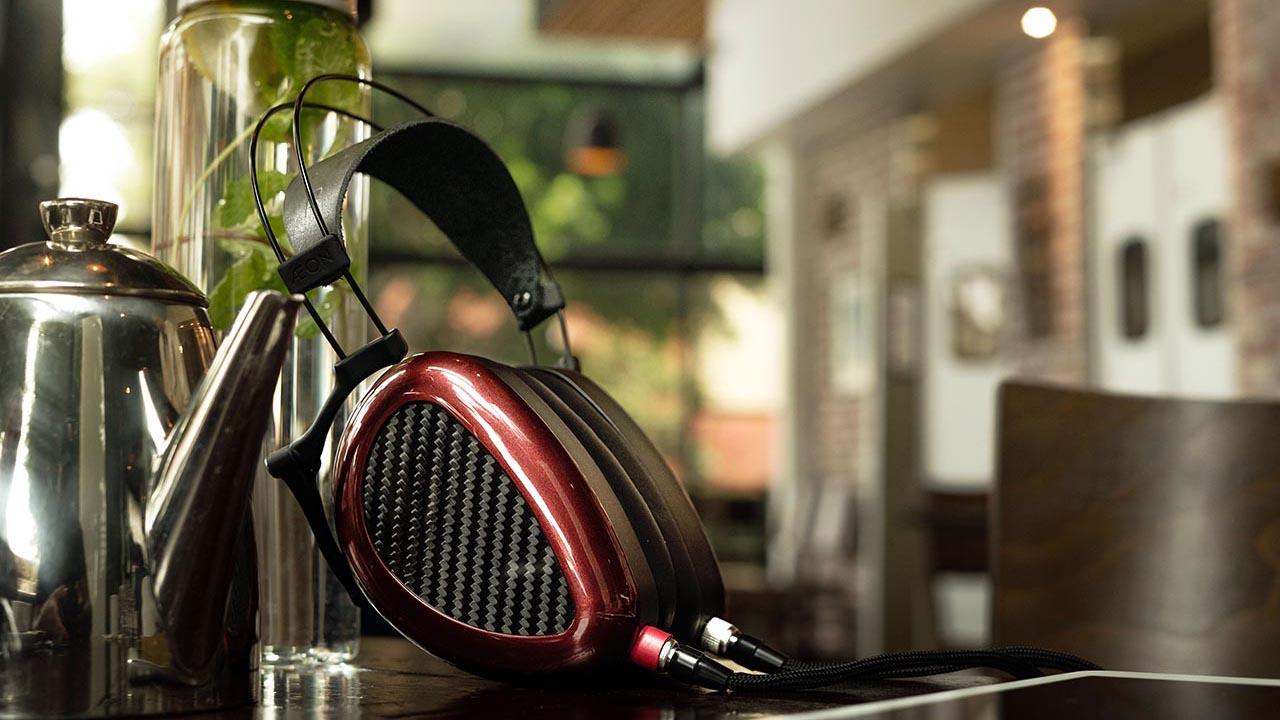