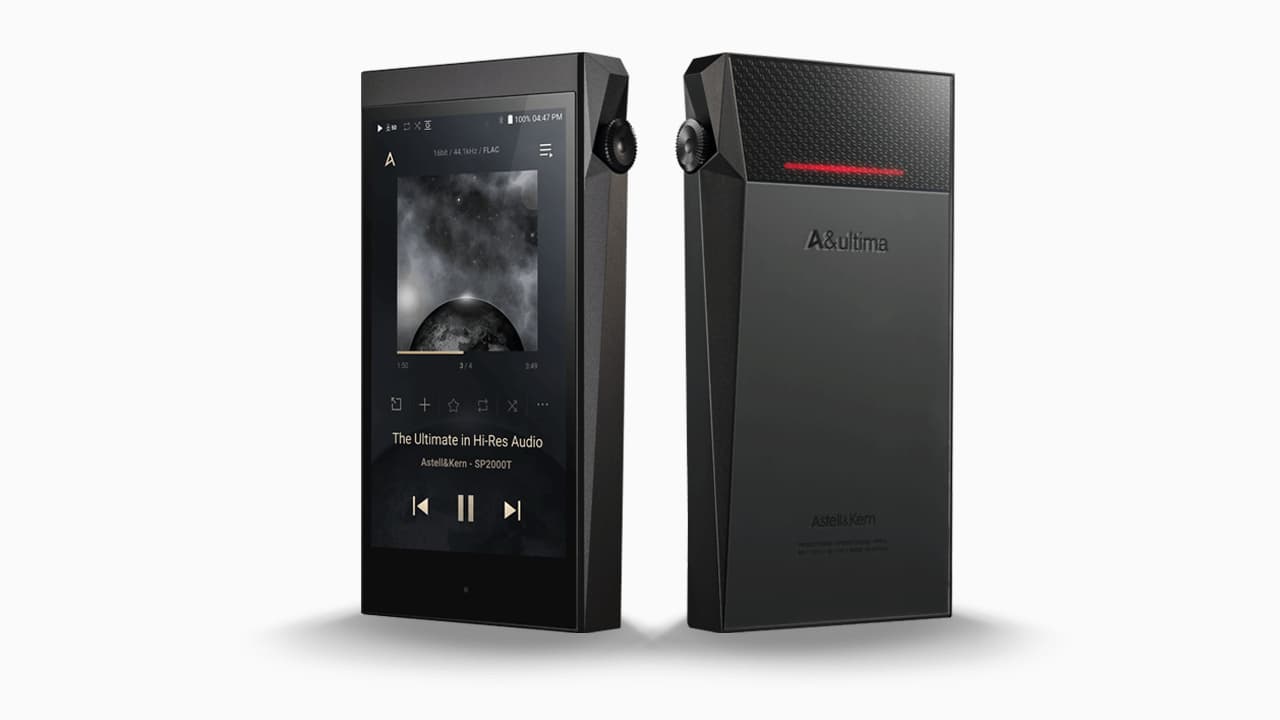 Do people still use DAPs in 2021? One would think that an iPhone 12 Pro or SOTA Android phone would be more than sufficient for state-of-the-art digital music streaming but that’s sadly not the case. The iPhone has never really been a great source device; which is really unfortunate considering the high cost and market penetration. Are you blown away by Apple Music with Spatial Audio and lossless audio? We didn’t think so. A&K have been pushing the DAP envelope since inception and the new Astell&Kern SP2000T DAP is a little bit country and a little bit rock ‘n’ roll.

A&K are running with a new “triple amp system”, the Astell&Kern SP2000T will offer up either tube, op amp or a hybrid of both for amplification to any SE or balanced headphone setup. Backing up the digital side is also a Quad DAC design; a first for any of their rather pricey DAPs.

The Astell&Kern SP2000T takes its inspiration from Astell&Kern’s current flagship, the SP2000 by building upon many of the premium features of the SP2000 and adding new features never before seen in other Astell&Kern players.

Another first, the SP2000T introduces Astell&Kern’s next generation amp technology, the Triple Amp System. Users can select between tube amp mode, normal op-amp mode or the new hybrid amp mode that uses both the tube and op-amps to provide the best sound output for the type of music you are listening to.

Rounding out the new features of the SP2000T is Replay Gain, which allows the player to automatically adjust the volume between tracks and maintain a consistent playback level. A full HD (1920×1080 resolution) touch screen provides a high-resolution display.

The Astell&Kern SP2000T DAP will be available starting in October 2021. The company has not yet announced the MSRP but expect it to be between $3,000 and $4,000 based on previous models. The current flagship, model SP2000 (without the T) retails for $3,499 at Amazon and Crutchfield. 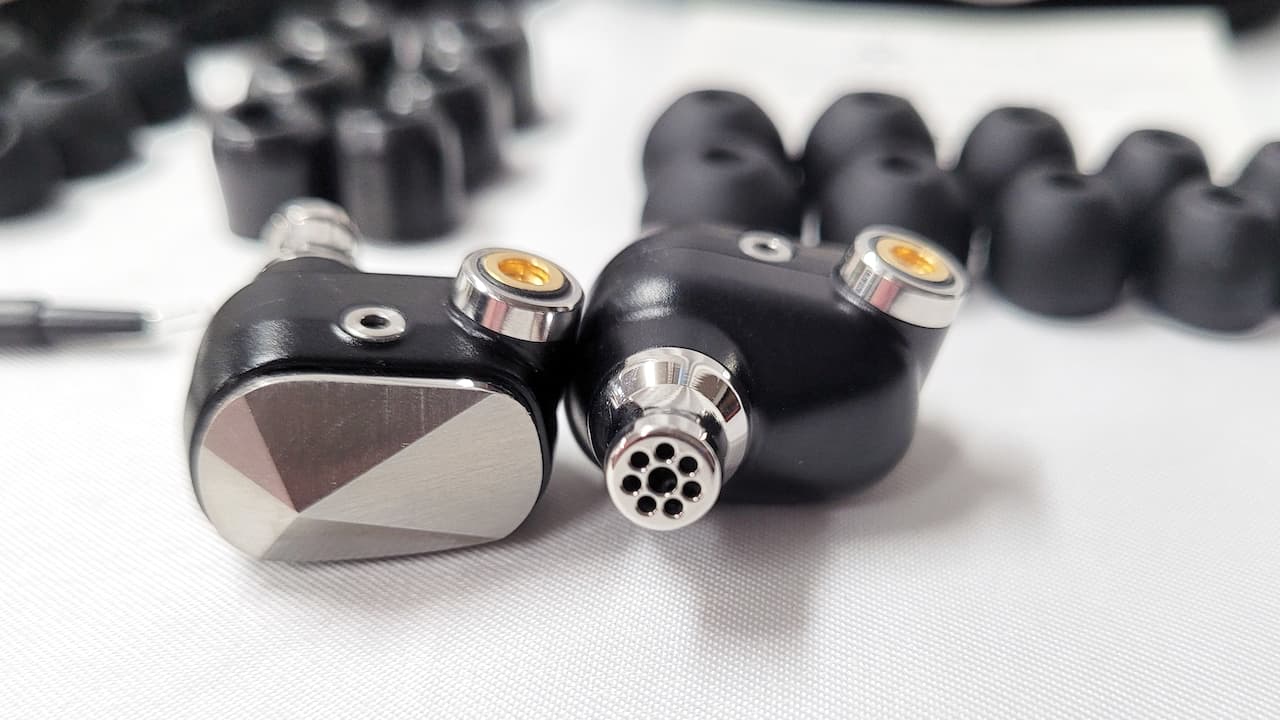 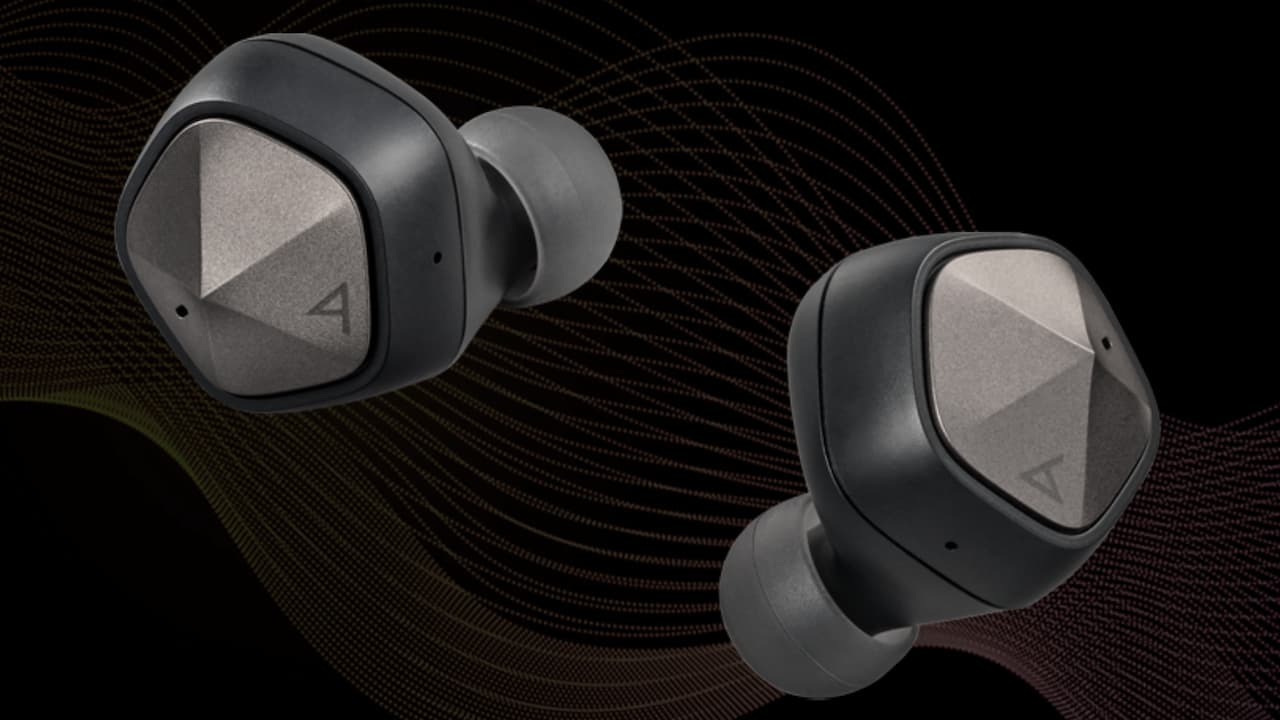 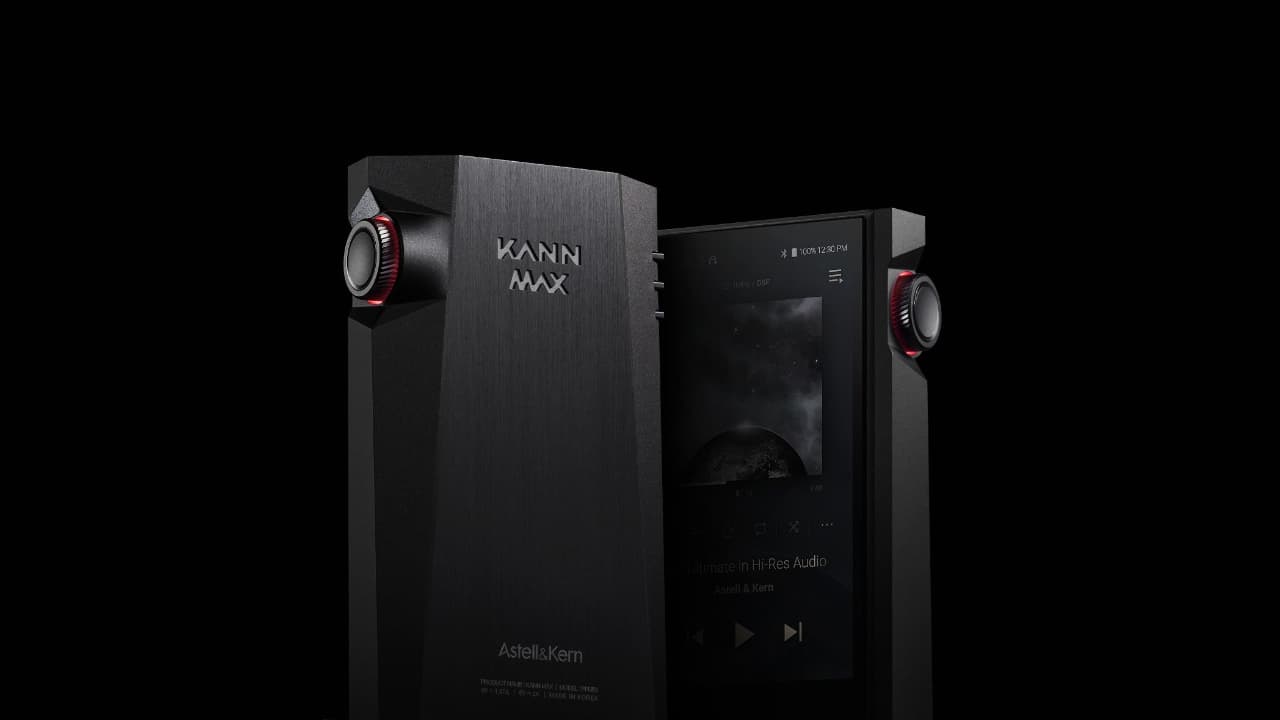 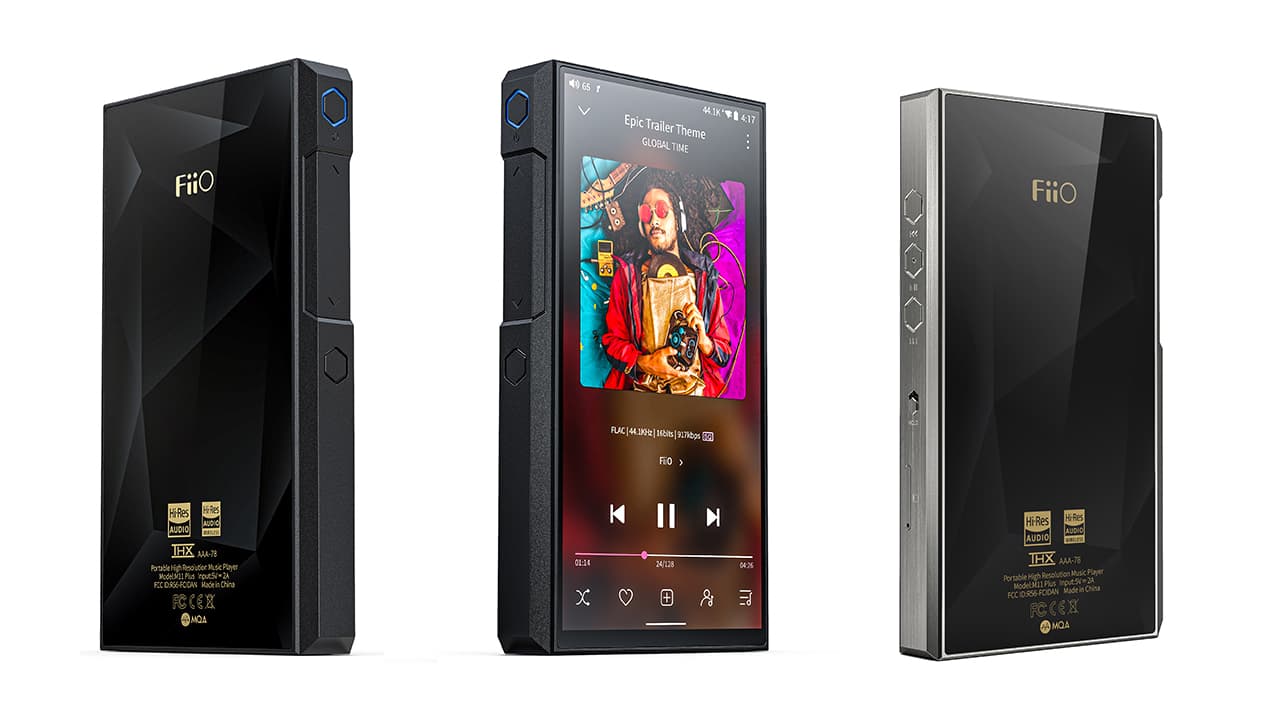 If your budget for a high-end DAP tops out at $800 USD, the FiiO M11 Plus LTD might be one of the best available... 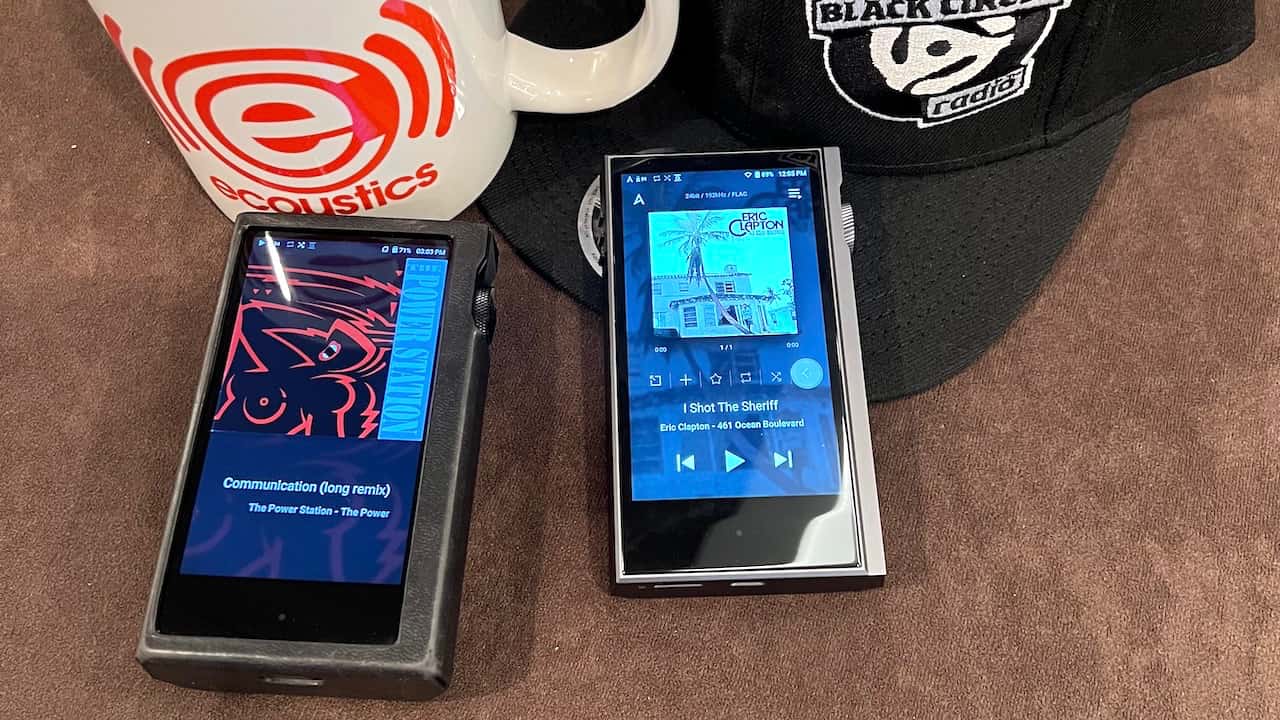