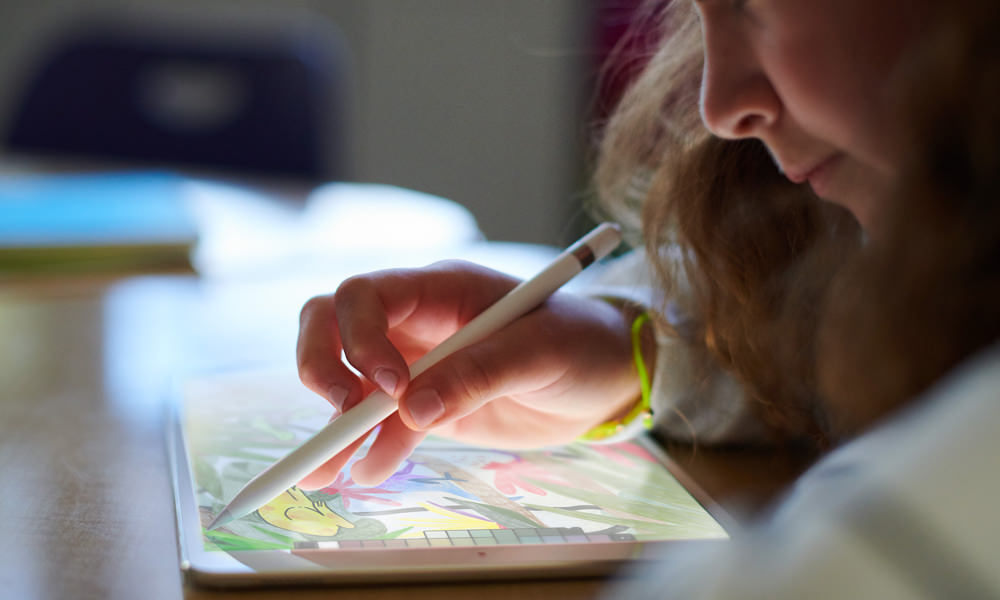 Apple today released a new 9.7-inch iPad (6th generation) that’s now compatible with Apple Pencil, while maintaining its same $329 entry price. However, Apple Pencil is not included and costs an extra $99. Apple Pencil give users the ability to be even more creative and productive, from sketching ideas and jotting down handwritten notes to marking up screenshots. The new iPad looks exactly like its predecessor and has mostly the same specifications, but gets a speed bump thanks to Apple’s A10 Fusion chip. Plus there’s a new gold color option. 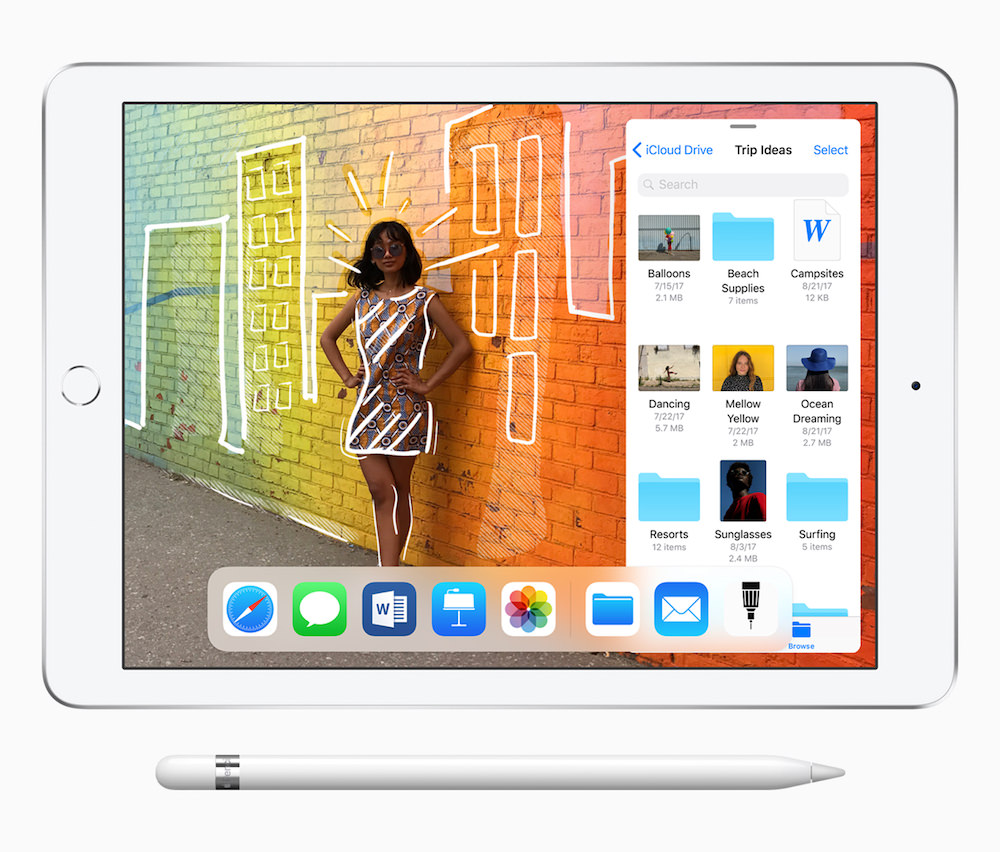 “iPad is our vision for the future of computing and hundreds of millions of people around the world use it every day at work, in school and for play. This new 9.7-inch iPad takes everything people love about our most popular iPad and makes it even better for inspiring creativity and learning,” said Greg Joswiak, Apple’s vice president of Product Marketing. “Our most popular and affordable iPad now includes support for Apple Pencil, bringing the advanced capabilities of one of our most creative tools to even more users. This iPad also has the power of the A10 Fusion chip, combined with the big, beautiful Retina display, advanced cameras and sensors that enable incredible AR experiences simply not possible on other devices.” 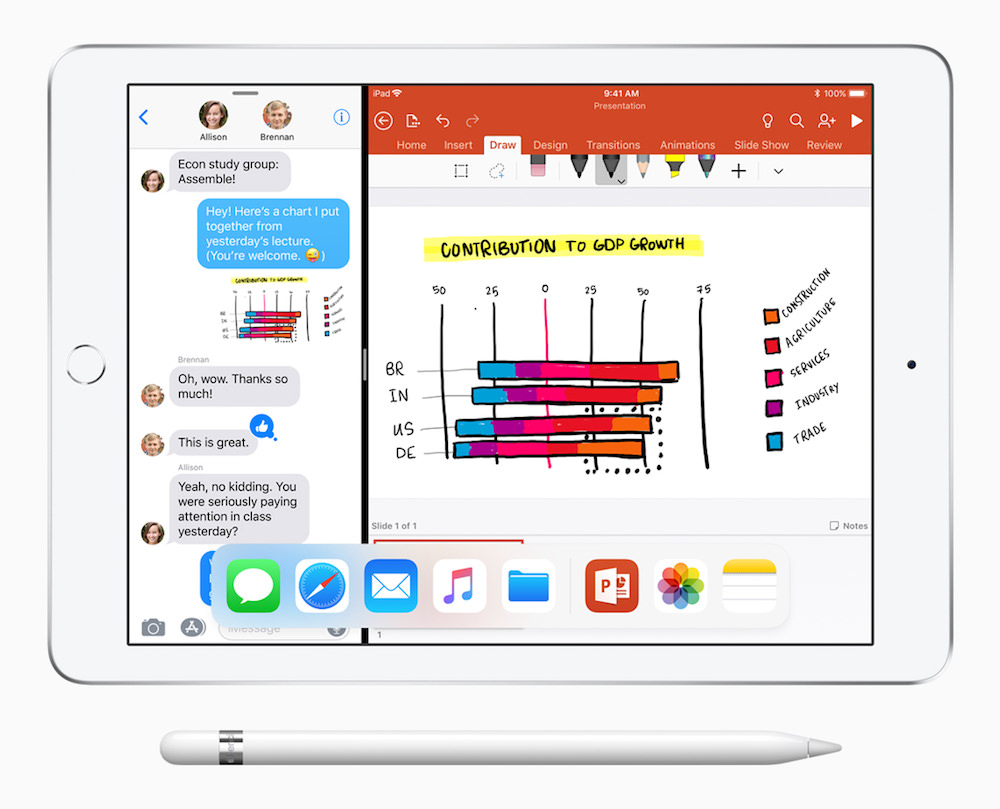 Apple Pencil delivers a remarkably fluid and natural drawing experience. Advanced sensors measure both pressure and tilt, and provide pixel-perfect accuracy and low latency for activities from note taking to illustration in apps like Notability, Pages, Numbers, Keynote and Microsoft Office. iPad’s palm rejection technology even makes it possible to rest your hand on the screen while you use Apple Pencil. 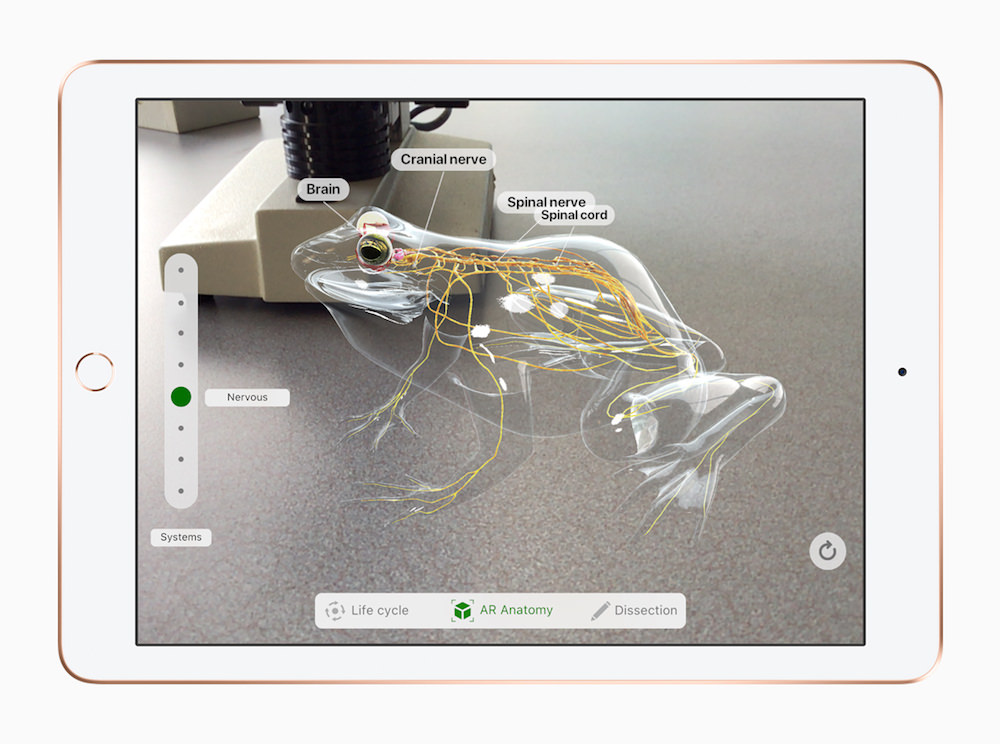 The new iPad will support the next generation of AR apps and immersive augmented reality experiences. Its aluminum unibody construction and ultrafast wireless can deliver two times faster cellular data connections. With Apple SIM, customers can connect to wireless data plans right from their device when traveling in more than 180 countries and regions.

iOS 11 introduces powerful new features for iPad. The Dock provides quick access to frequently used apps and documents from any screen, and makes it easier to multitask with Split View and Slide Over. Drag and Drop makes moving images, text and files between apps easier than ever. Apple Pencil is more deeply integrated into iPad with support for inline drawing. The Files app provides a central place to access and organize files no matter where they are located — on iPad or in the cloud with built-in support for iCloud Drive and providers like Box, Dropbox and others.

Pricing and Availability
iPad comes in silver, space gray and a new gold finish with pricing as follows:

Apple Pencil is available for purchase separately for $99 (US).

Smart Covers for iPad are available for $39 (US) in charcoal gray, midnight blue, (RED), white and pink sand at apple.com and Apple Stores.