Adding further jargon to the world of TV shopping, Hisense announced Ultra HD 4K TVs that use proprietary U-LED technology, that the company claims can match the performance of OLED. Although, not officially labeled, I suspect the “U” stands for “Ultra” in U-LED. The first Hisense U-LED TVs are scheduled for a roll-out in China by the end of February 2014.

At the Hisense Booth in CES Central Hall, Hisense conducted a field performance comparison test between OLED TV and Hisense ULED TV, and invited appraisals from industry experts, soliciting heightened interests in the product among the audience. The product comparison showed that Hisense ULED has superior screen performance in scene details, with color reproduction and screen fluency comparable to that of OLED.

Hisense next generation ULED TV has applied scene engine technology, achieving a million-to-one image contrast ratio through fine backlight control and innovation in video image algorithms — dramatically improving the color performance and speed of response, while bringing the quality of the LED video image to a whole new level. Hisense, through its independent innovative drive, has achieved a number of major technological breakthroughs in LED-backlit LCD TV, and has applied for dozens of Chinese invention patents. The company has already received two international patents.

U-LED technology allows for more precise control of the LED panel through real-time control of the backlight distribution, along with the Hi-View imaging engine for an overall improved display. Using broad spectrum backlighting and Hisense proprietary technology to improve transmissivity between the backlight and the color filter, displays are capable of richer colors, and combined with accurate color matching technology, colors can be calibrated for a natural and vivid performance.

Dr. Liu Weidong, who is in charge of Hisense ULED product development, revealed that in 2014, Hisense plans to further enhance and comprehensively promote the “scene engine” technology, and enrich the U-LED product line to meet market demand worldwide. 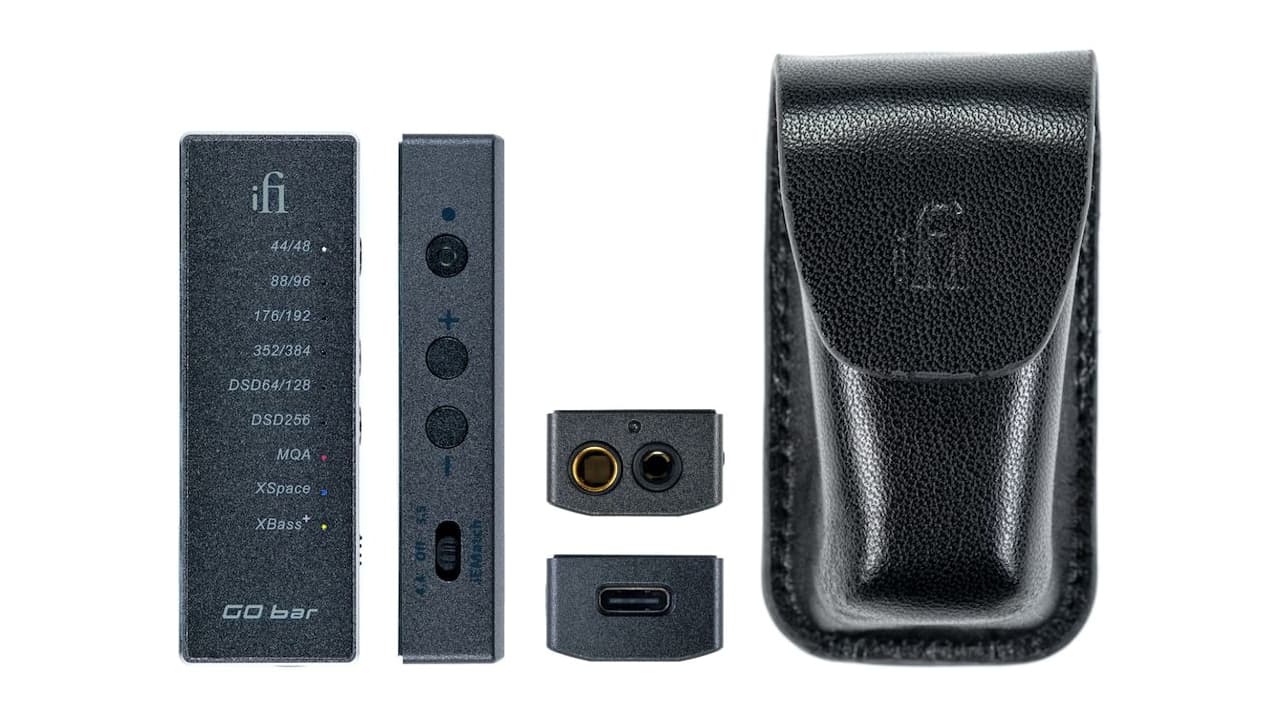