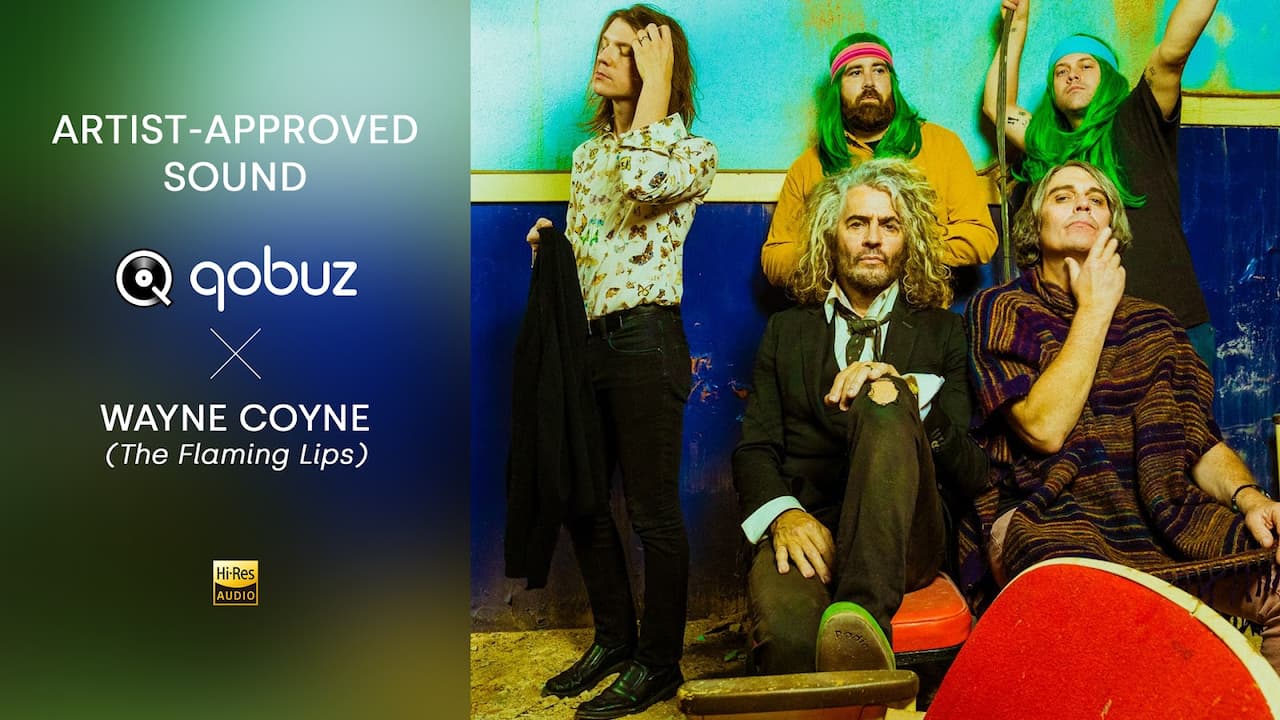 Qobuz has been very busy over the past 12 months solidifying new hardware partnerships with Sonos, Samsung, and THX; all three partnerships are mainstream efforts to broaden the base and create a much wider pool of potential customers for the hi-res streaming platform. Their efforts seem to be working because subscription numbers are going up.

To make your subscription even better, Qobuz just launched their DUO offer allowing two separate accounts from one subscription (for a small fee).

The ink has barely dried on that announcement and we’re now permitted to announce another new exciting initiative involving Wayne Coyne of The Flaming Lips.

David Solomon has to be the hardest working guy in high-end audio at this point.

As a creator of infinitely complex musical productions, and as a fan of the high-quality presentation Qobuz provides his work, Coyne is excited to become their first official Artist-Approved Sound spokesperson.

Watch excerpts from Wayne talking about why he likes Qobuz here:

Coyne will serve as an artist ambassador for Qobuz, appearing in a number of video pieces to be released over the next 6 months. He’ll be curating playlists and engaging with the acclaimed Qobuz editorial team on a number of initiatives.

The Flaming Lips discography on Qobuz is available to stream and download in Hi-Res or lossless quality on Qobuz:

Wayne Coyne said “It’s always cool to be working with someone who cares about quality sound. Qobuz helps make the thick, complicated, nuanced arrangements and music come through better. Qobuz reminds me of listening to my favorite college radio DJs in the early 80’s, who really knew their music and cared about turning us on to it.“

Dan Mackta, Qobuz USA Managing Director, said ”The Flaming Lips are one of my all-time favorites so it’s really thrilling to be able to work with Wayne. Music fans who love them are definitely the type of listeners who appreciate our approach to artists, albums, and quality.”

Watch this space for more on Coyne, the Flaming Lips and Qobuz.

For more information: Qobuz.com to get a free trial 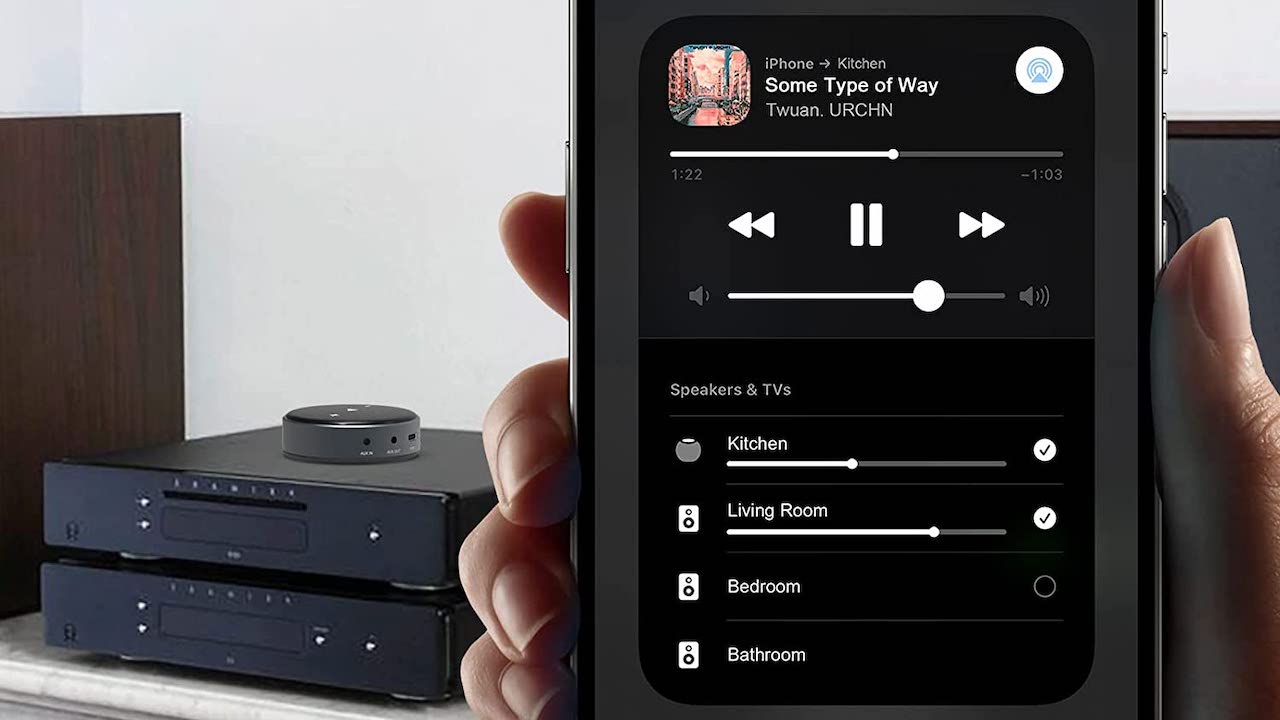 A Wireless and Bluetooth network player that does both TIDAL Connect and Spotify Connect? The $99 Wiim Mini has us very intrigued. 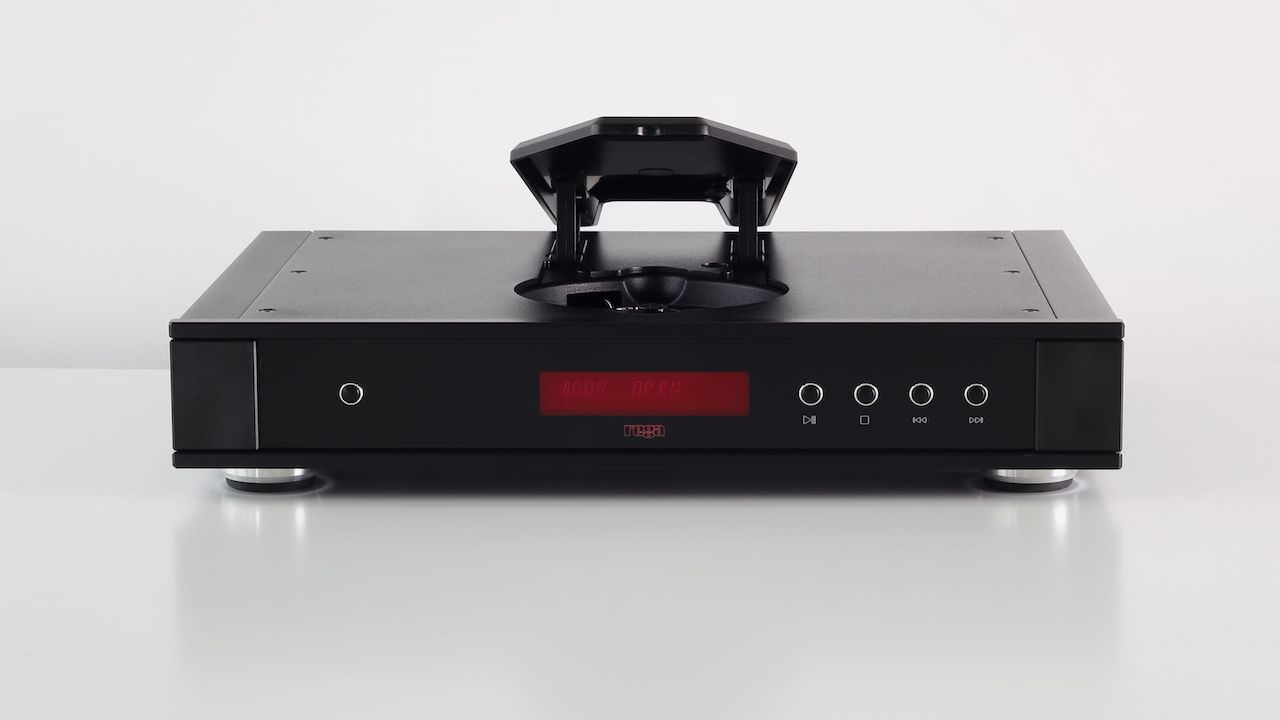 The Rega Saturn MK3 CD Player/DAC is one of the more interesting CD players we've seen recently and it might be the digital hub... 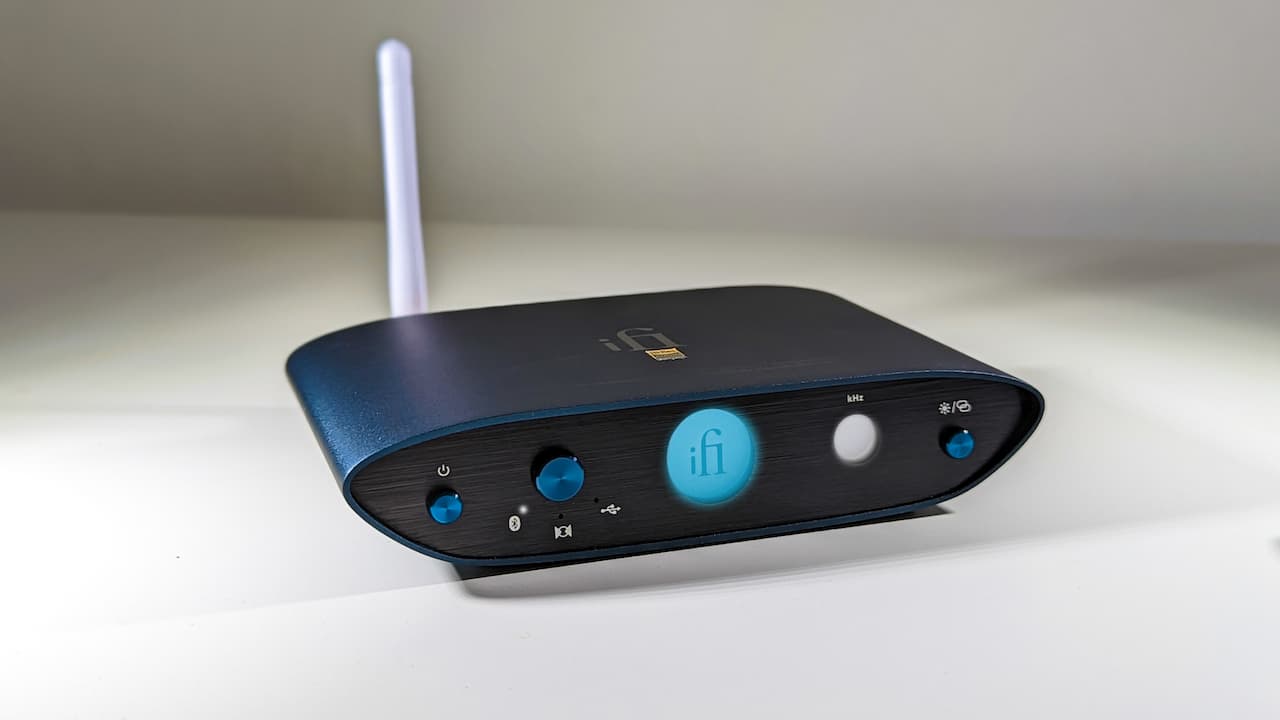 The iFi ZEN One Signature DAC strips out the volume control and headphone amplifier for a dedicated hi-res DAC with Bluetooth support. 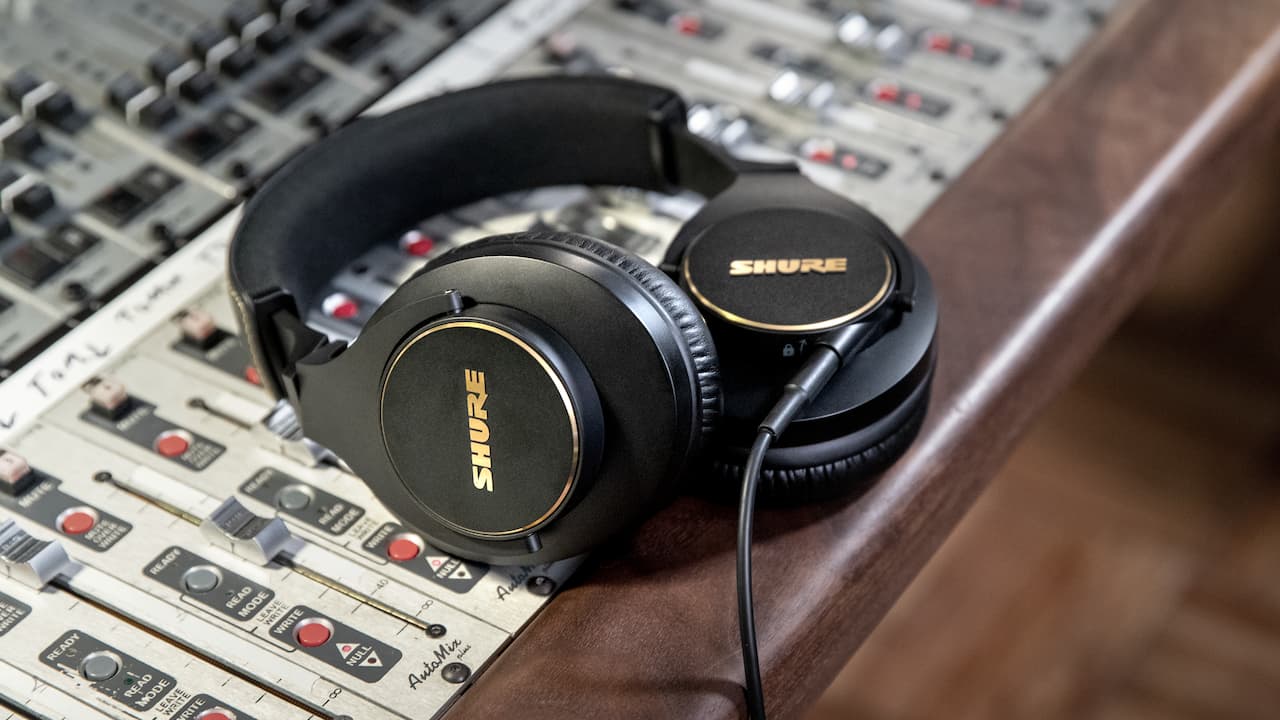 Shure has been quite busy to start 2022 with multiple headphone releases. The Shure SRH840A and SRH440A are price below $150. 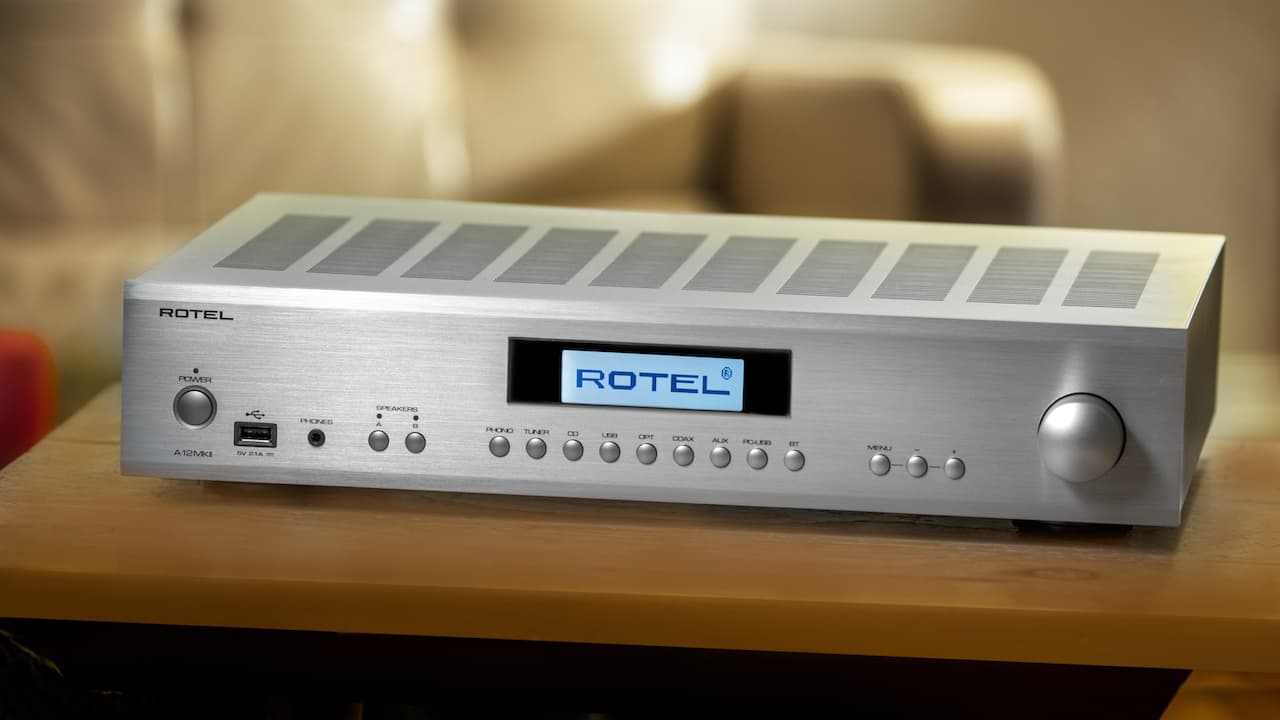 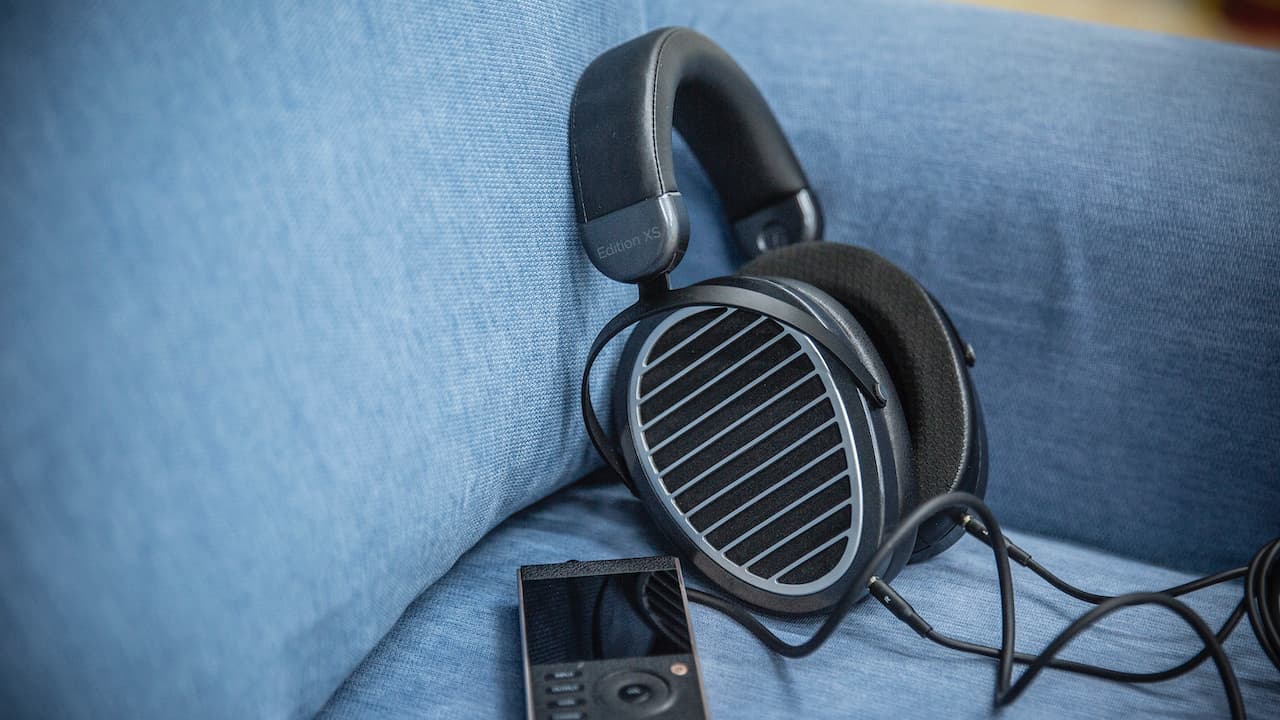 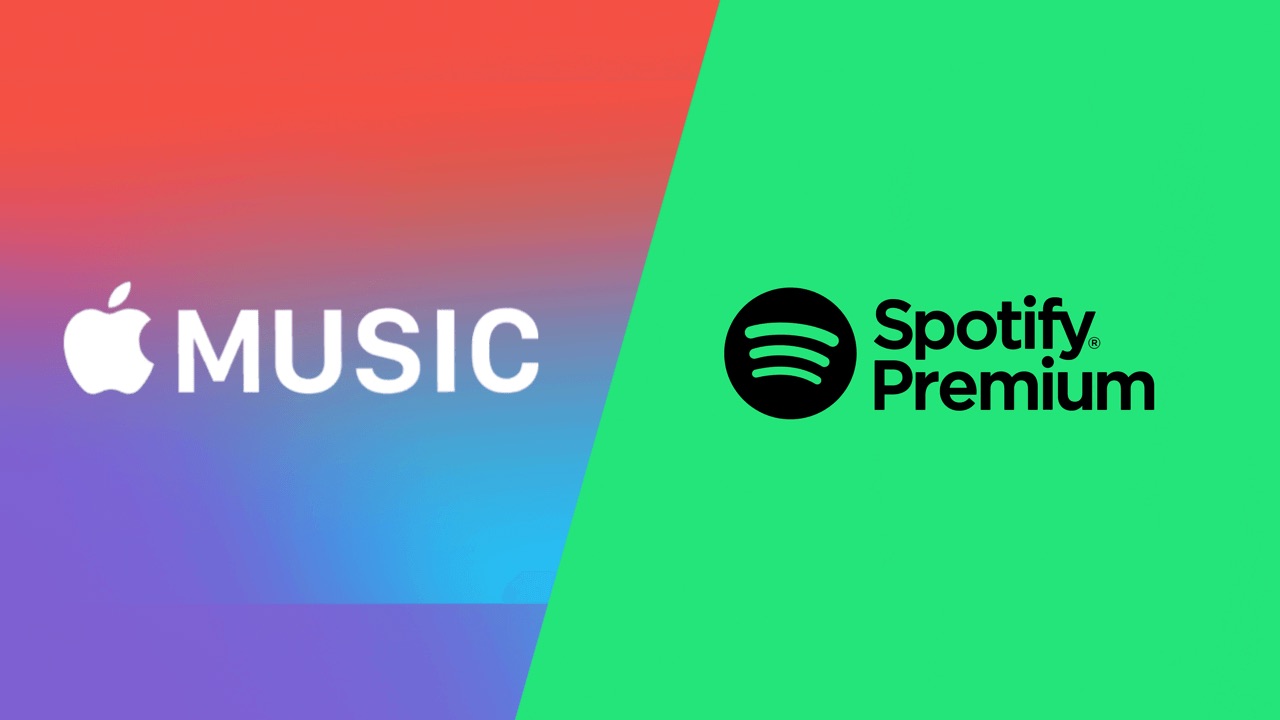 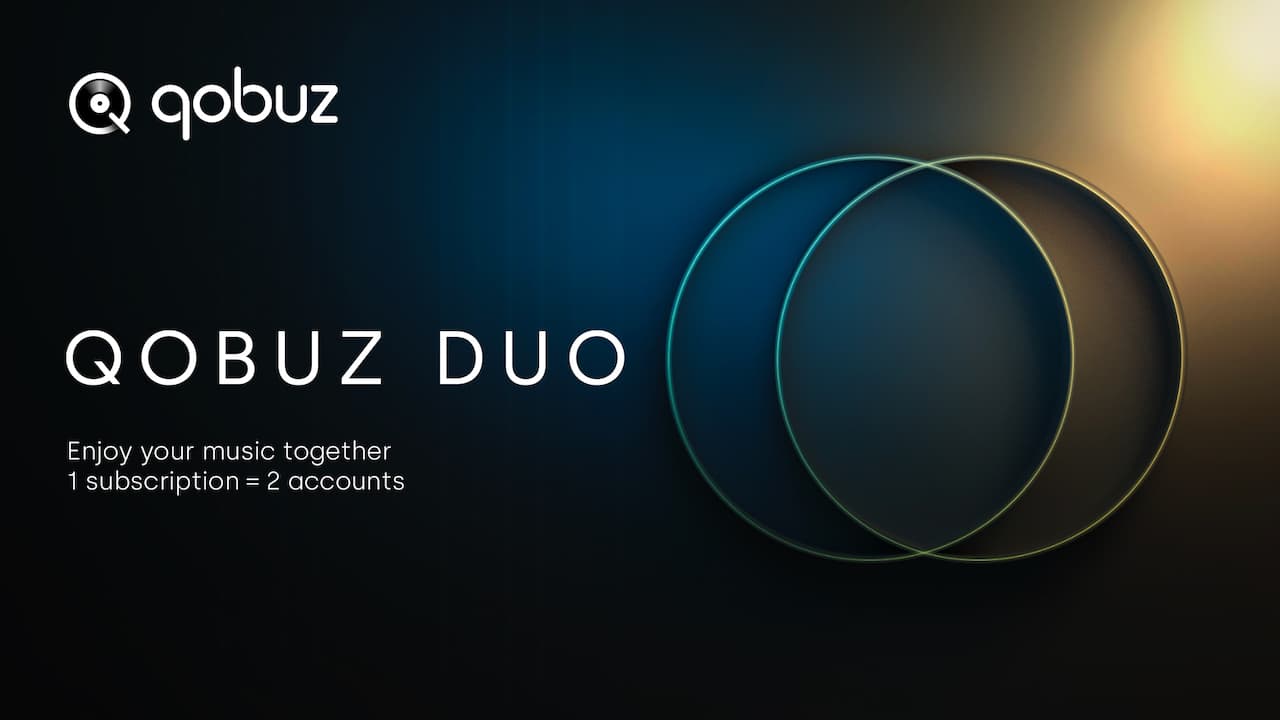 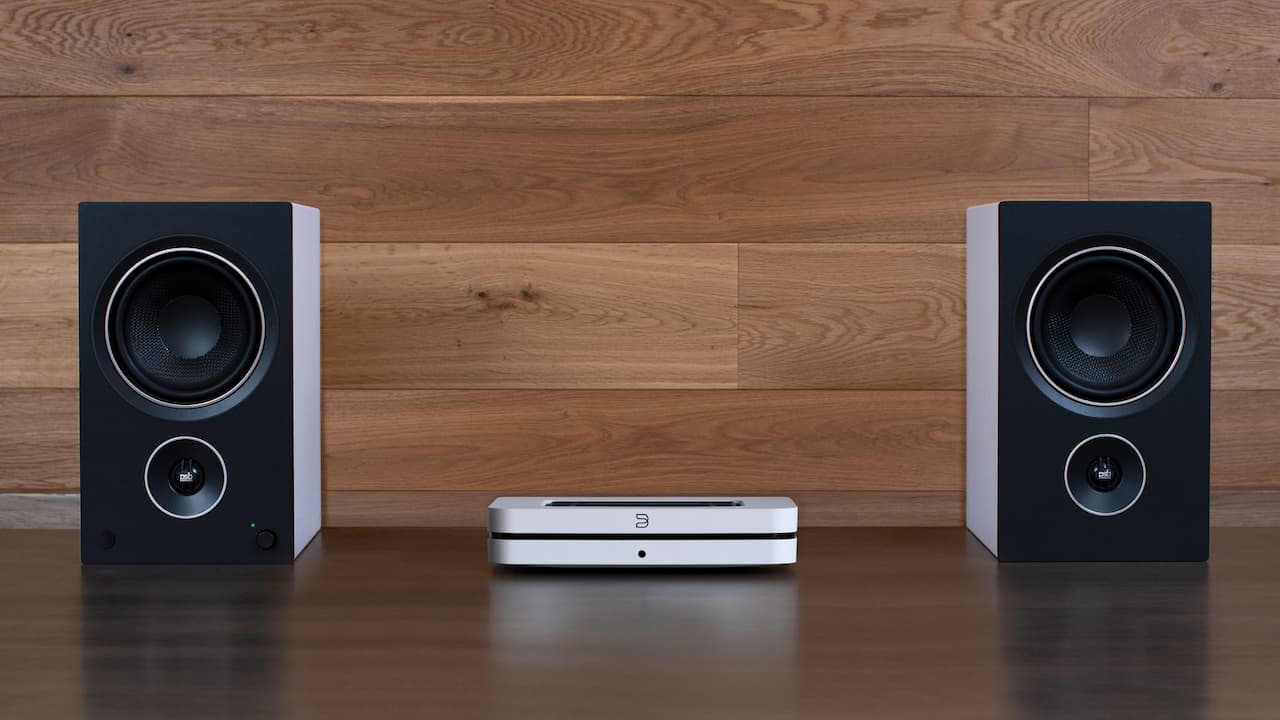 Building a system around the Bluesound NODE and active/powered loudspeakers is really easy. We offer 3 examples below $3,800. 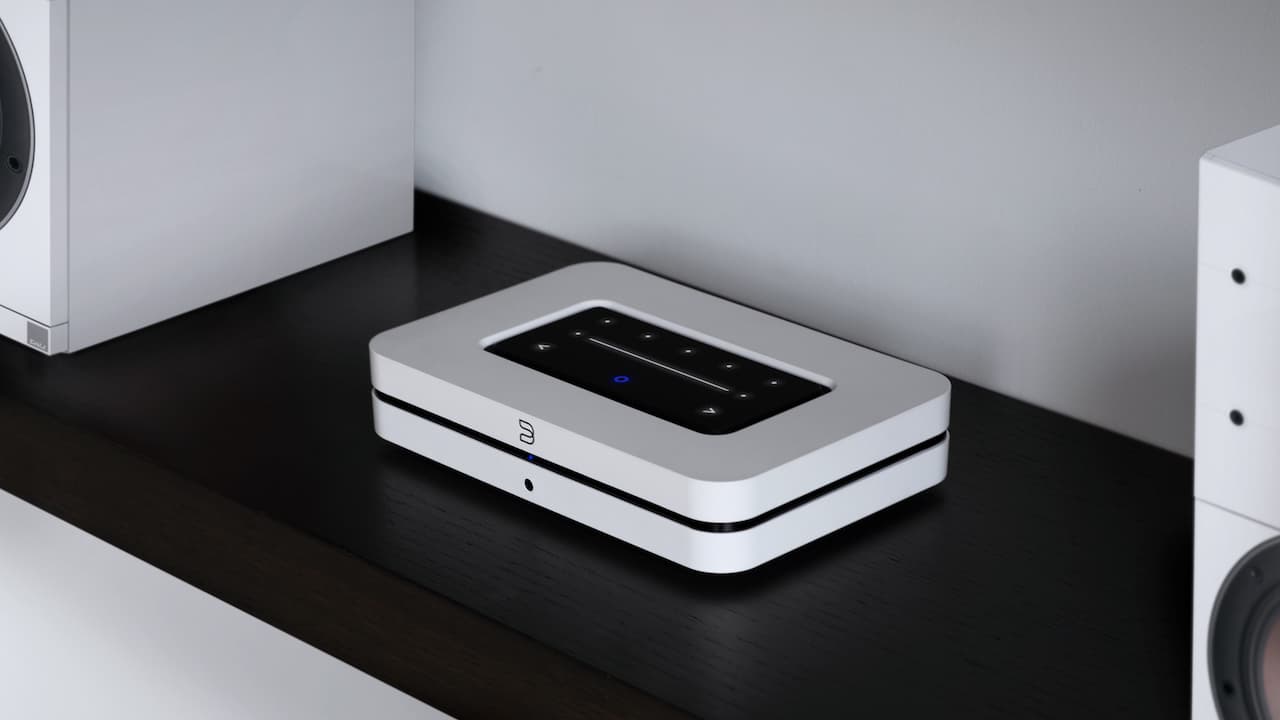 Is the Bluesound NODE a minor upgrade from the older Node 2i or a far more complex network player with a split personality? 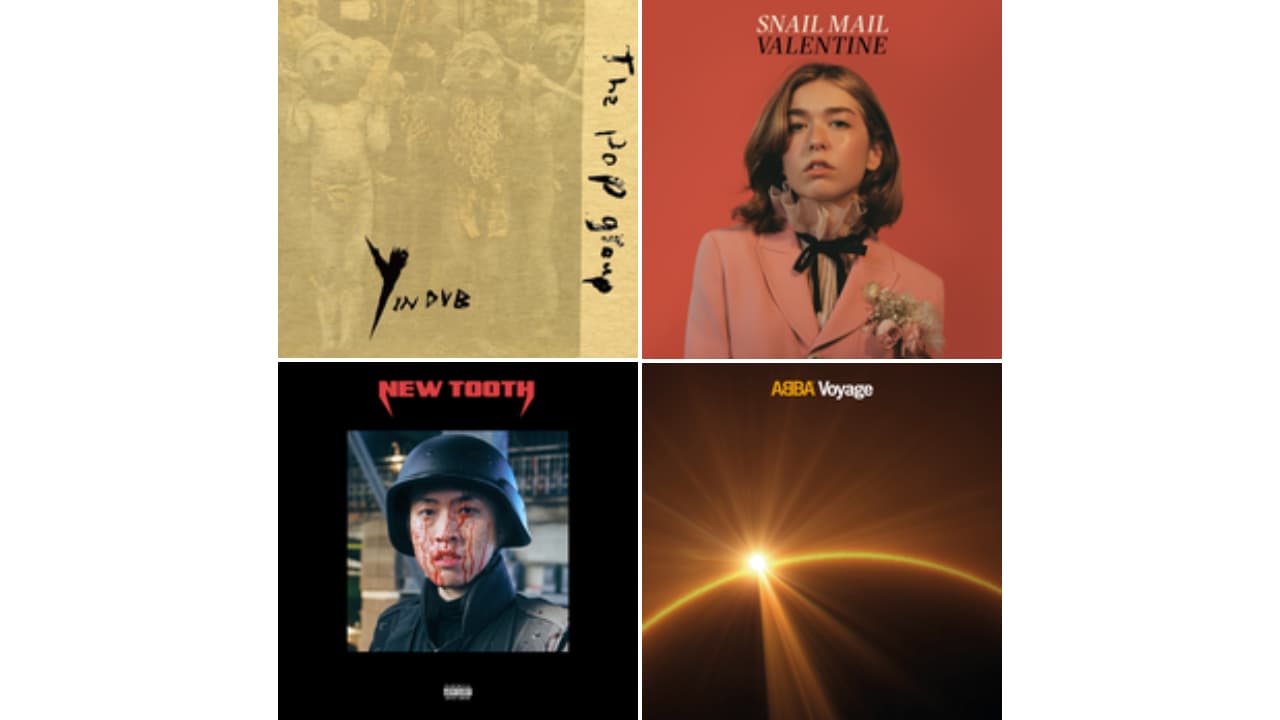 ABBA and Snail Mail take us into the weekend with some great new music Friday albums. 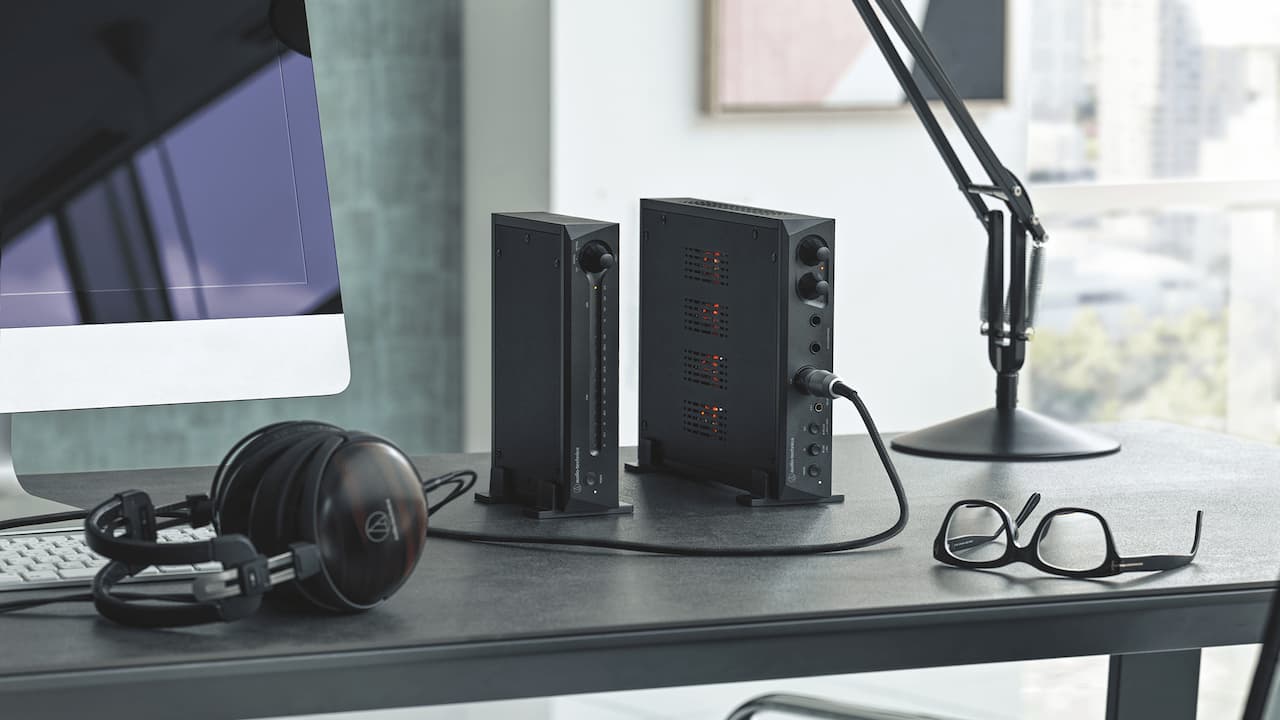 The Audio-Technica AT-BHA100 and AT-DAC100 are proof that interest in hi-res streaming and high-end headphone systems is growing. 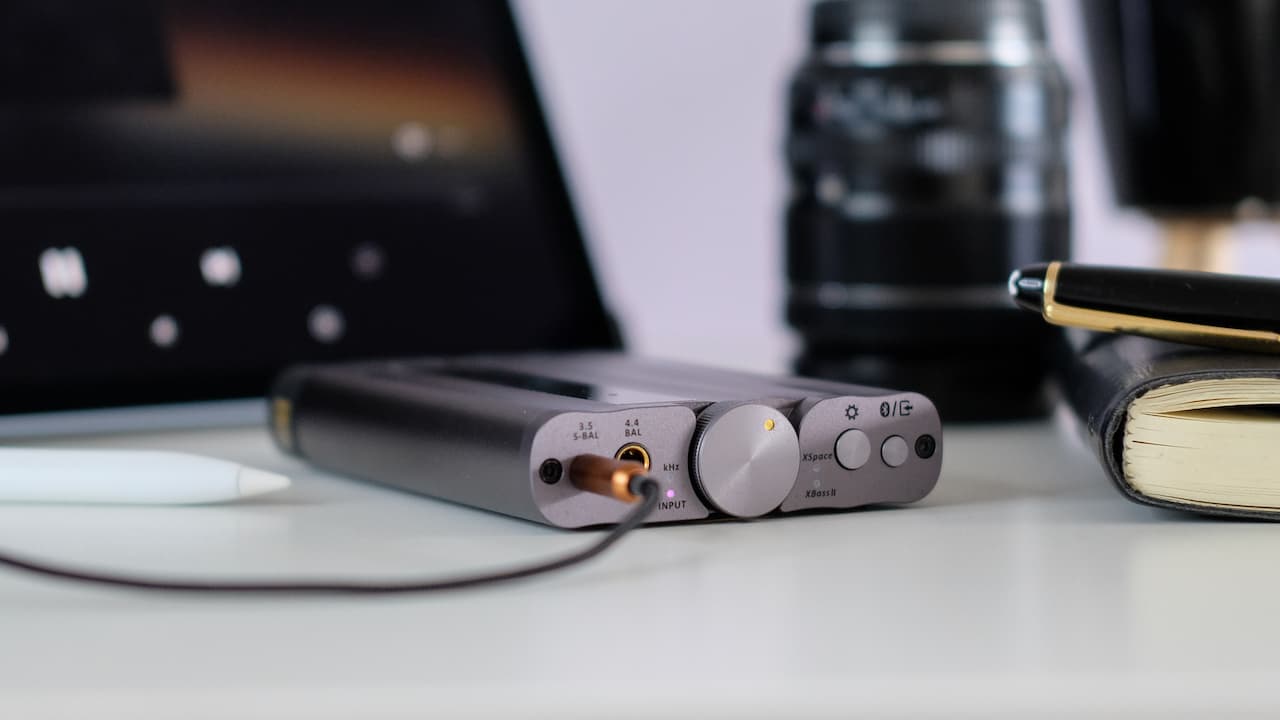 iFi xDSD Gryphon is the Rebirth of a Portable Audio Legend

The $600 iFi xDSD Gryphon might be the most sophisticated portable headphone amplifier ever released. 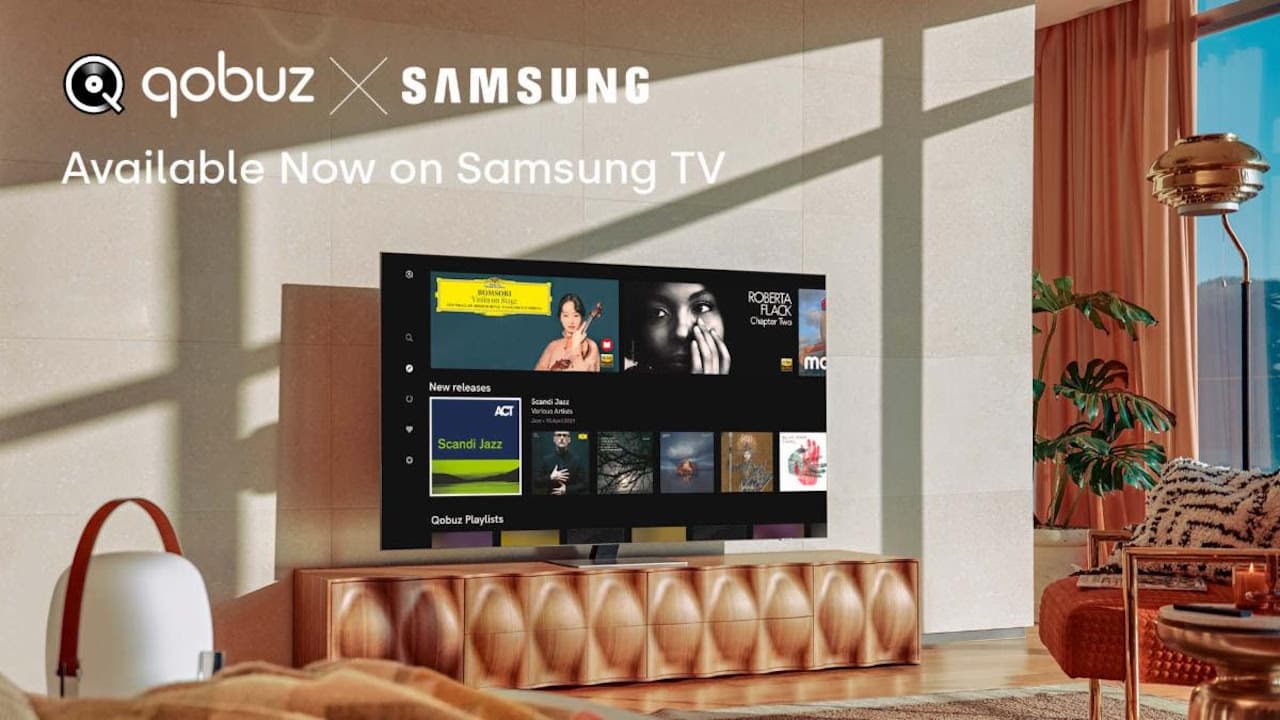 Qobuz has added another high profile global partner with the availability of its streaming app on Samsung Smart TVs.