Netflix claims that the continuing war in Ukraine is responsible for some of that loss as all service was stopped in both Ukraine and Russia, but increased competition and inflation were also cited as factors. Netflix is also claiming that up to 100 million additional people are accessing Netflix via account sharing.

Of course, Netflix probably lost some subscribers as a result of their recent price increase.

Despite the factors mentioned above, Netflix is still way ahead of the other major streamings services, with about 200 million. In terms of revenue, Netflix still took in $7.87 billion in Q1.

The stock price drop may seem like an over-reaction but Netflix had previously told shareholders to expect a 2.5 million increase in subscribers for Q1. For additional reference, Netflix added 3.98 million subscribers in Q1 of 2021.

What Netflix Plans To Do

Netflix is already on course to crack down on password sharing.

Netflix is looking at is to offer up a lower-priced ad-supported tier which they have forcefully resisted up to this point but is becoming a popular option for its competitors, such as Hulu, HBO Max, Paramount Plus, and Disney+.

Netflix may reconsider the amount of money it spends on original content. This may affect its proposed purchase of land at Fort Monmouth, New Jersey to build a new production studio.

Note to Netflix: It might be a good idea to bring back a free trial period, such as 7-days.

It is also important to consider that some of Netflix’s current problems aren’t just internal.

There are a growing number of paid subscription services competing for viewer dollars, as well as additional free streaming services and other cable cord-cutting options.

Another issue that is not usually mentioned is that with more streaming services coming online with original content, there is just too much for many viewers to watch. This results in viewers having to make the sometimes hard choice to cancel a streaming service if it only offers one or two shows that they like.

Indications of a Streaming Service Shakeout

2022 might see some significant video streaming shakeout, with Netflix losing some subscribers, Discovery and Warner Media merging, Disney adding more original Star Wars and Marvel content, and even some free streaming services, such as Tubi starting to offer some original content. The issue is whether these, and other, services can pull enough cash from the same viewer pool.

As an indication of a looming streaming shakeout, along with Netflix’s big stock price drop, Disney, Roku, Paramount, and Warner/Discovery also saw some stock price drop.

Note: This is a continuing story, any significant updates will be posted in this article or separate articles as needed. Let’s face it, Netflix is not the only game in town. 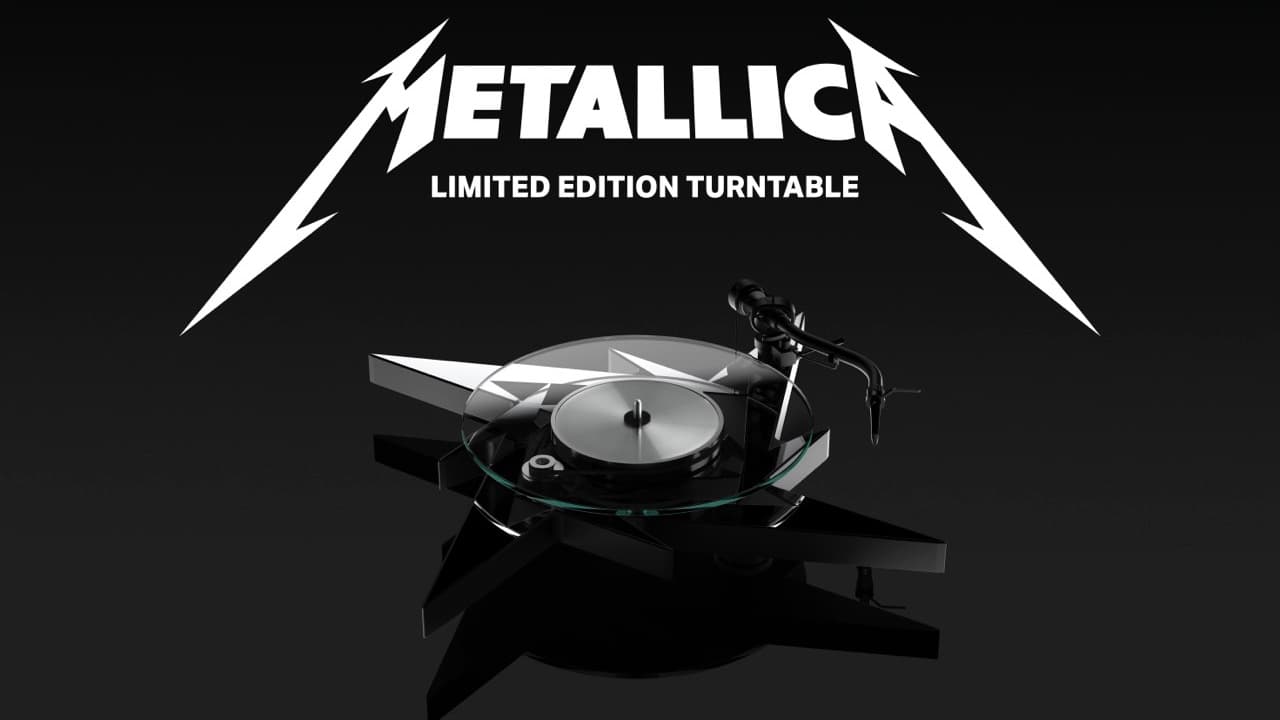