Late night listening became more of a thing during the COVID-19 pandemic for the simple reason that everyone’s work schedule got flipped on its head. Toss in writers located in different countries and time zones, and you can understand why we often listen late into the night. We’ve been listening to a lot of new music, and albums that fell by the wayside in 2020 and Q2 of 2021 for a myriad of reasons. Turn down the lights. Pour yourself a drink. These late night tales tell very different stories.

Recorded on March 16, 1958 at Van Gelder Studios (before they moved from Hackensack to Englewood Cliffs), Minor Move is Brooks’ second most important release behind True Blue, and it exposes a more sentimental side of the tenor saxophonist who plays with a stellar cast on this recording. Brooks is joined by Lee Morgan (trumpet), Sonny Clark (piano), Doug Watkins (bass), and the incomparable Art Blakey (drums) who was the premier jazz ensemble drummer of the period. Brooks and Lee Morgan have completely different styles; Morgan was 19 at the time of the recording session, but it’s clear that his playing ability was already well beyond his experience level. Mastered from the original analog tapes, the Tone Poet series release sounds remarkably clear, rich, and utterly engaging from the first note. A late night tale that swings not as hard but with a softer side and great connection between the players.

Selecting one album from German composer, Nils Frahm, is no easy task. One could easily recommend Solo, Spaces, or Screws and begin their journey there, but All Melody feels and sounds decidedly different – and perhaps more sophisticated as a record. Frahm built a pipe organ for the record; it’s immediately audible on the first track “The Whole Universe Wants to Be Touched,” and plays a key role throughout. The man is a perfectionist in the studio and his degree of preparation and experimentation gives the entire recording more gravitas in the end. The beat that drives “Sunson” forward is mesmerizing; a particularly good track late night when sipping that last little bit of Glenrothes.

Fort Defiance have been on the road for the past two years playing hundreds of live shows in support of their sophomore effort, The Haunts of Youth, and this brilliant collection of Americana released in 2017 by the husband and wife team of Jordan Eastman and Laurel Lane, might be one of my favorite albums of 2019 (the vinyl version is brand new). Eastman’s vocals remind us of Tom Russell; another veteran of the Americana/Folk scene whose studio work is vastly underrated.

Lane and Eastman charge through each of the tracks with a sense of melancholy, and the deep emotional connection they share as a married couple.”Shadows Through a Canyon” has to be a breakout song for this duo; it immediately brings to mind John Prine and Iris DeMent’s “In Spite of Ourselves,” with its quirkiness — and because Lane sounds eerily like DeMent. All three versions (download, CD, and vinyl) sound excellent; the vinyl pressing released by SoulStep Records has a warmer presentation, and deeper sounding soundstage that gives this album even more presence.

Recorded during the same three-day period as My Favorite Things in the fall of 1960, Coltrane’s Sound remains as one his most underrated and lesser known recordings. This classic recording finally receives the ORG Music audiophile treatment with this 180 gram double LP 45 rpm reissue, mastered from original tapes by Bernie Grundman and pressed at Pallas in Germany. Coltrane powers through the six pieces with the soulful intensity that defined his early releases in the 1960s including Giant Steps, and My Favorite Things, and the ORG release does not disappoint with a rich tonal balance, and deep soundstage.

The New Pornographers – In the Morse Code of Brake Lights
(Qobuz, 24-bit/44.1kHz)

A.C. Newman has been crafting clever and ambitious indie rock for almost two decades, so it’s somewhat difficult to find anything on In the Morse Code of Brake Lights that breaks new ground, but the songwriting and music does not disappoint making this a worthy dive into relationships, love, and cars. The collection of late night tales is always fun and you will have to stay awake for this one to avoid missing some of the more clever takes.

It’s hard to top something as emotionally satisfying as Ondara’s debut album,Tales of America, but the Kenyan-born folksinger who is now based out of Minnesota, doesn’t have to worry about people noticing him anymore. Prince would have turned this local kid into a superstar. An even more satisfying second dish from this breakout artist.

The notion that Chrissie Hynde can only belt out rock songs disappears relatively quickly on this surprising collection of jazz and pop covers that include John Coltrane’s “Naima,” Nick Drake’s “River Man,” and the Kinks “No Return.” The album has a deliberately slow pace that might have you skipping through the tracks, but the 70s vibe, and Hynde’s polished sounding vocals make this a satisfying listen. Late night tales for the 80s kid who remembers. 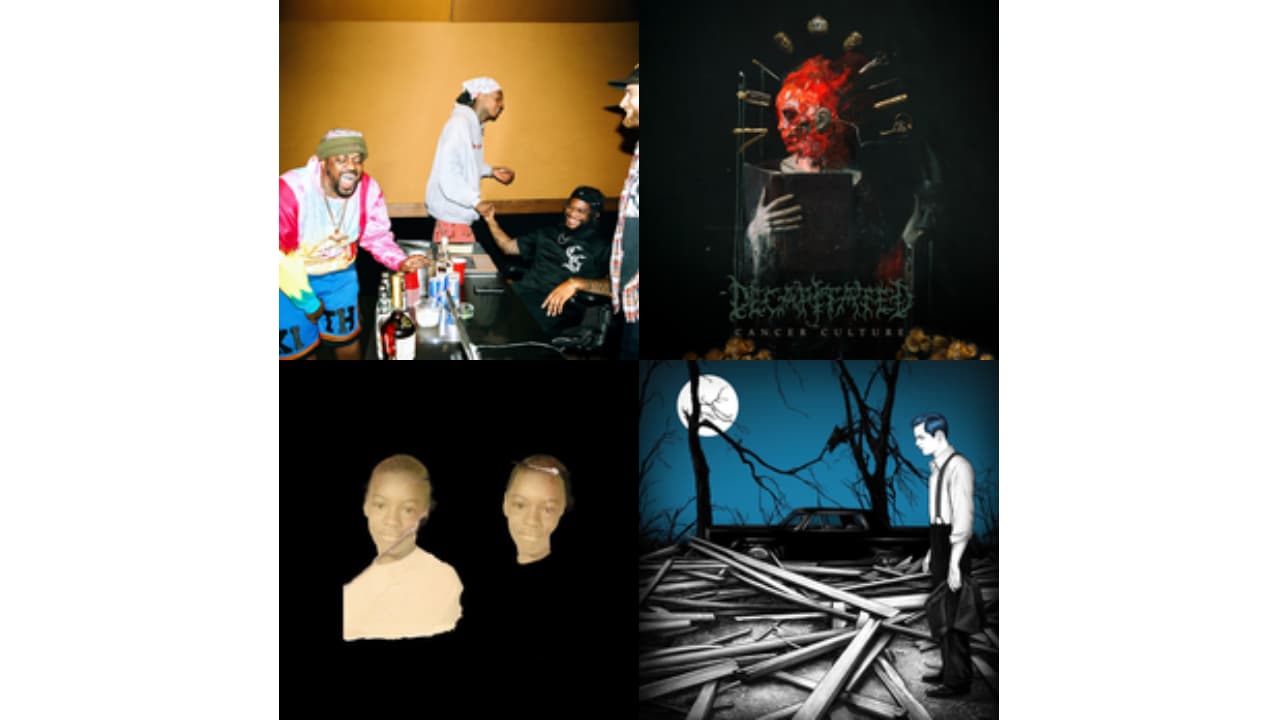 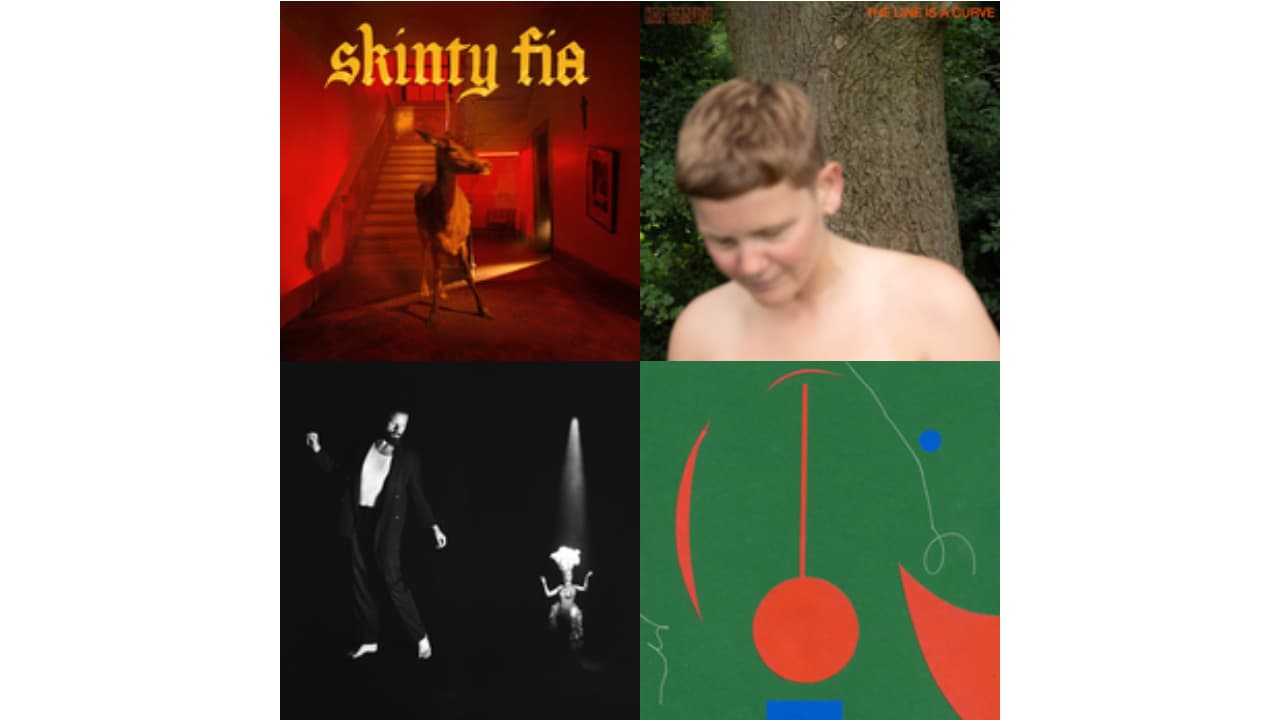 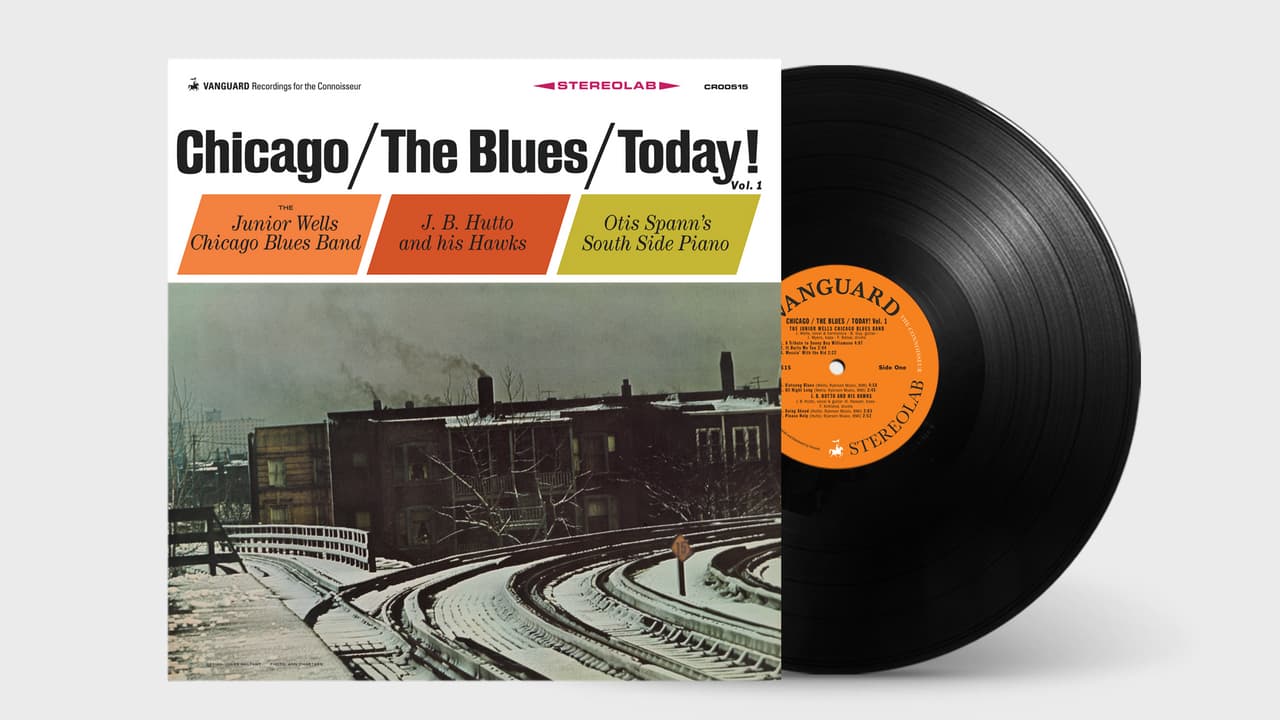 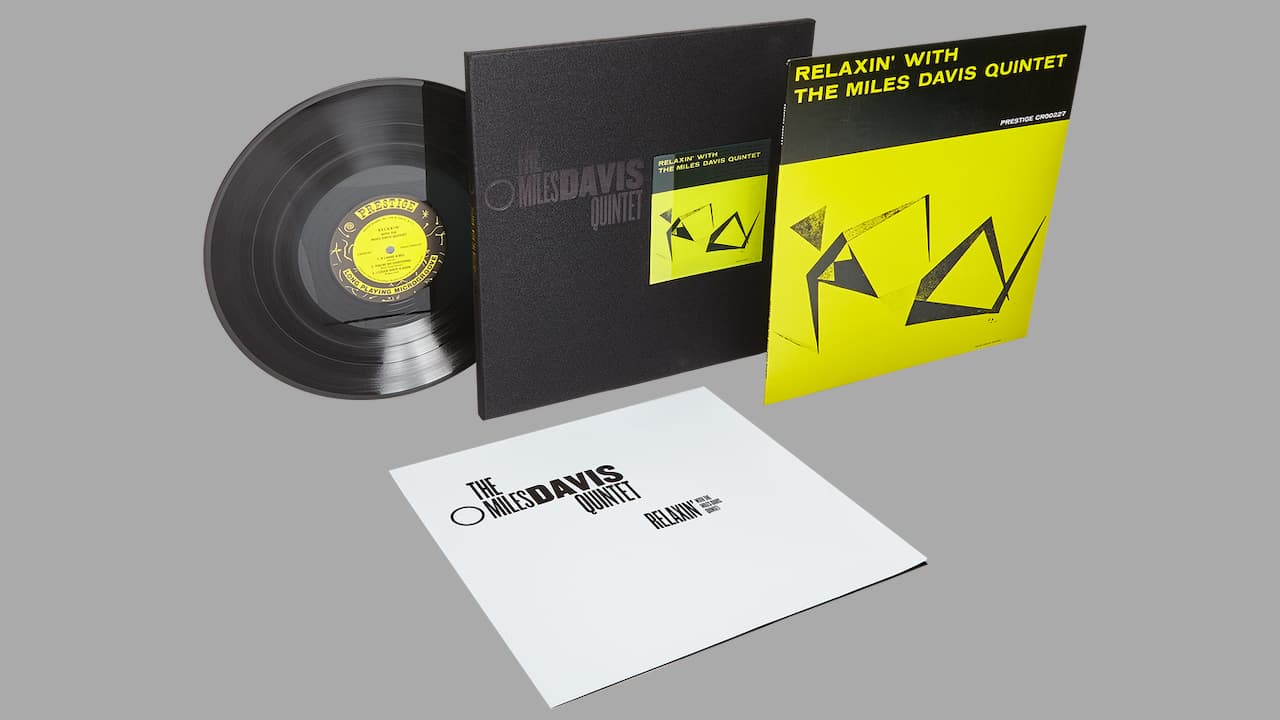 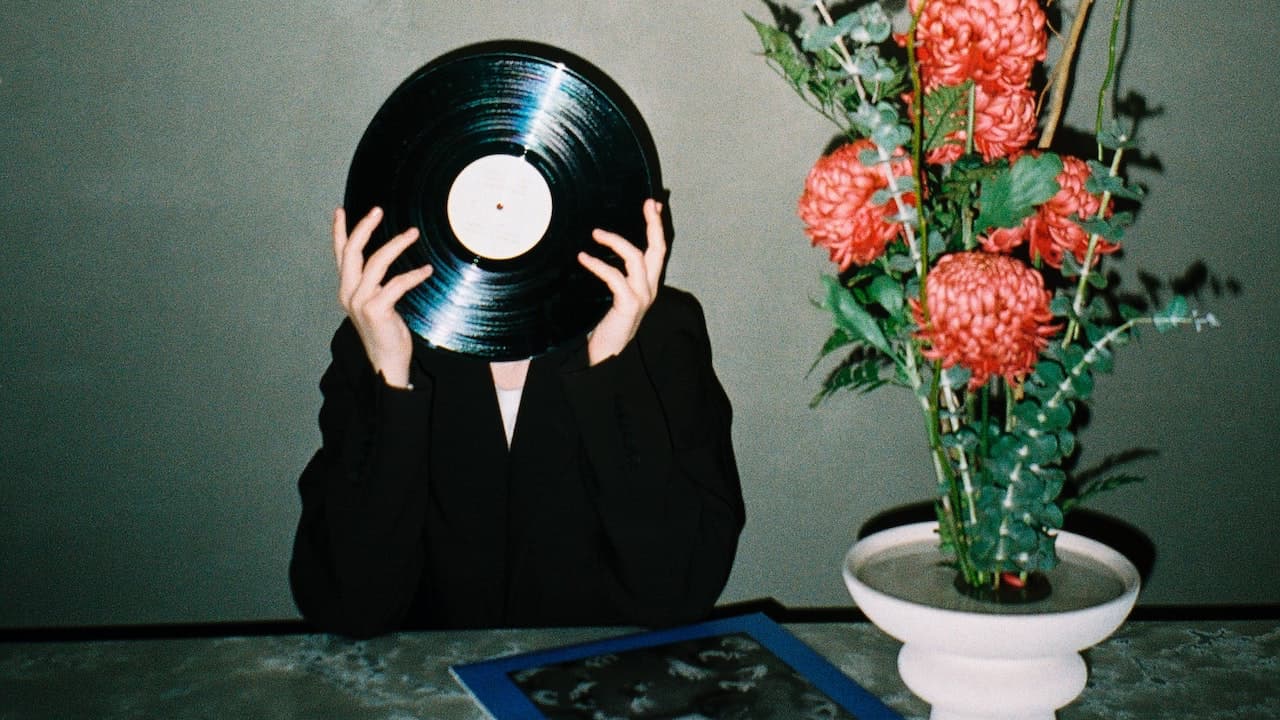