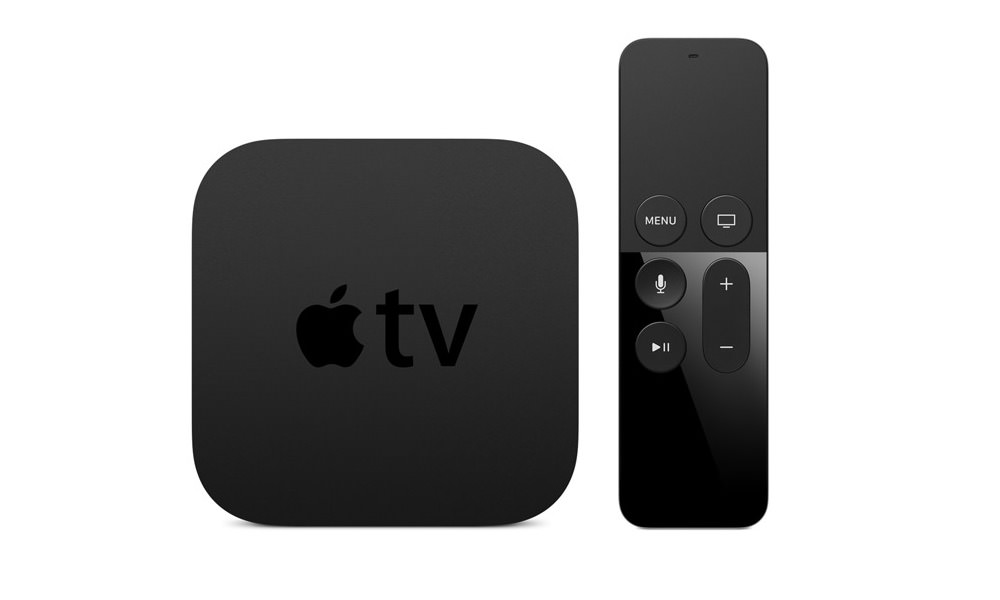 Remains the preferred media streaming box by most reviewers, but takes a lot of criticism for what it can’t do yet or likely should do in the future.

★★★★★★★★★★ 3.5 out of 5 stars
Eventually the Apple TV might be the revolution the Cupertino company promised it would be. But for right now, it's a middling streaming video player that has a premium remote and a price tag to match. Read full review →
– TechRadar / Nov 6, 2015

★★★★★★★★★★ 4.45 out of 5 stars
The new Apple TV offers the most refined streaming interface yet, with a remote that's a step ahead of the competition. Its voice search actually works well, and even at this early stage, there are plenty of worthwhile apps and games. If you need 4K though, look elsewhere. Read full review →
– Engadget / Nov 6, 2015

★★★★★★★★★★ 3 out of 5 stars
This Apple TV is a PowerPoint presentation, not a finished execution. You can buy it now, but know that you’re doing so in the hope that the App Store quickly gets bigger and better. (And in fairness, Apple’s track record says this probably will happen.) Read full review →
– WIRED / Nov 6, 2015


If you buy a lot of stuff on iTunes, Apple TV is a great choice. But the real question is whether you should just buy the old and rather terrific Apple TV instead of shelling out an extra $80 for the new one. Read full review →
– Gizmodo / Nov 5, 2015


But today, right now, when you buy a new Apple TV, what you’re really buying into is its promise, something that is only hinted at by the handful of solid apps and games that are already in the App Store. Read full review →
– Ars Technica / Nov 4, 2015


The new Apple TV is a huge improvement over the old Apple TV in every possible category. If you're already in Apple's ecosystem, it's definitely worth checking out. Read full review →
– Mashable / Oct 29, 2015

★★★★★★★★★★ 4.5 out of 5 stars
tvOS is very much a first-generation product. In day-to-day use, it's basically the same as the previous Apple TV with the addition of a drastically stripped-down Siri and ported iPhone games. Read full review →
– The Verge / Oct 29, 2015

★★★★★★★★★★ 4.2 out of 5 stars
The new Apple TV's awesome remote and voice control make it one of the best entertainment devices, especially for anyone who already owns plenty of Apple gadgets. Read full review →
– CNET / Oct 28, 2015

I've never seen a product get rated so high, get hammered by the reviewers in so many areas. Only ZDNET has given it a poor rating. Nevertheless, tvOS (basically TV apps) offers an exciting world of potential that's just not here yet. Even though this is the 4th generation model, it's really just the beginning of how Apple thinks we will use and watch our TVs in the future.

September 9, 2015 - Apple today announced the all-new Apple TV (4th generation), bringing a revolutionary experience to the living room based on apps built for the television. Apps on Apple TV let you choose what to watch and when you watch it. The new Apple TV’s remote features Siri, so you can search with your voice for TV shows and movies across multiple content providers simultaneously. The all-new Apple TV is built from the ground up with a new generation... Read product announcement →