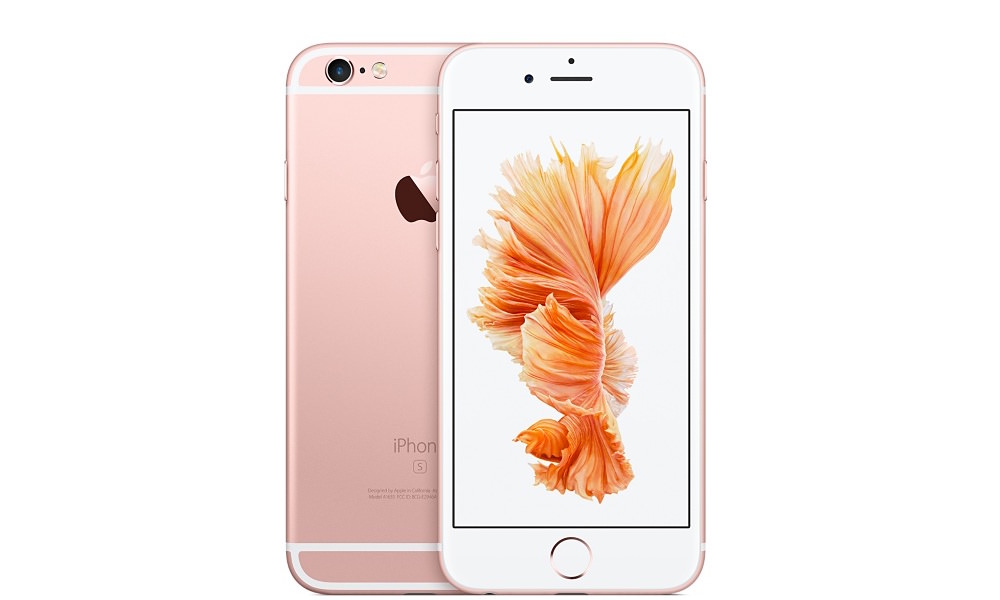 Still the best smartphone, but it may not worth buying if you already have iPhone 6.

★★★★★★★★★★ 4.3 out of 5 stars
But what the iPhone 6s lacks in innovation it makes up for in consistency, reliability, and charm. It just makes the experience of using a smartphone as painless as can be. And boy, does it look cool doing it. Read full review →
– Reviewed / Oct 30, 2015


The iPhone 6 was already a spectacularly great phone. If you’d have to pay an early-termination fee to get the iPhone 6s, it’s probably not worth upgrading to the 6s. Read full review →
– Yahoo! / Sep 22, 2015

iPhone 6s remains the gold standard for all other smartphones to beat. Even the second best still goes to last year's Apple iPhone 6.

September 9, 2015 - Apple today announced iPhone 6s and iPhone 6s Plus, the most advanced iPhones ever, adding a powerful new dimension to iPhone’s revolutionary Multi-Touch interface. The new iPhones introduce 3D Touch, which senses force to enable intuitive new ways to access features and interact with content. iPhone 6s and iPhone 6s Plus feature Retina HD displays made from the strongest glass on any smartphone and 7000 series aluminum, the same alloy used in the aerospace industry, in gorgeous... Read product announcement →