There will always be a market for high-end audio components but the future is clearly products like the Q Acoustics M20 HD Wireless Speaker System.

Wireless loudspeakers that include everything but the kitchen sink or an internal phono preamp are going to make it very hard for other systems to justify their existence going forward.

Listening to it in multiple rooms over the past few months has been both enjoyable, emotional, and also somewhat cathartic.

The past few weeks have been rough on me; sitting thousands of miles away from the war in Ukraine that has directly impacted people that I know and care greatly for.

When I was ten years old, I found a copy of 1984 in my parent’s library and sat down at my father’s desk and turned on the lamp.

A few hours later, I closed the slightly worn back cover and rested my chin on the spine and stared outside into the cold and blowing snow that was falling on the streets of Toronto.

I internalized that experience and it became the inspiration for my career as a writer and journalist.

Putin and the Russian army are trying to erase the history of Ukraine with each passing day; and that includes art, literature, music, and cinema when it bombs museums, universities, movie theaters, and concert halls.

I think Orwell was talking about exactly that with the quote from 1984.

It is our job as journalists, writers, artists, poets, translators, and editors to make sure to preserve the past, document the rather ugly present — to make sure there is a future.

Fighting with Russian bots online about Tchaikovsky and the influence of Ukrainian folk music on his compositions became a thing for me over the weekend — probably too much of a thing but I drowned out the ugly vitriol with some Tchaikovsky through the loudspeakers which allowed me to document the past that Putin so desperately wants to eliminate.

The $599 M20 HD Wireless Speaker system is similar in some ways to the Q Acoustics 3020i but with two big differences; more low end punch and a surprisingly larger sense of scale. Something that came in handy listening to Tchaikovsky, Dvorak, and Mozart.

The M20 isn’t designed for a huge listening space but it had zero difficulty filling my dining room, home office, and den with excellent sound; transparent, spacious, and stronger bass than I would have expected.

It’s not particularly fussy about where you place it (you do have to connect the two loudspeakers together with the supplied cables), and while it did sound better on the 24″ stands I used in my den — it can work quite well on a credenza, media unit, or desktop.

The M20 feature advanced driver technology, P2P (Point to Point) cabinet bracing and a fixed pair of grille covers that would require some tools to remove. I gave up after 30 seconds.

The versatile M20 can also deliver sounds from a gaming console, TV, turntable, set-top box, CD player or even a DAP.

The M20 are powered by a built-in amplifier (class D) providing 130 watts of digital power, the 22mm tweeter is decoupled to minimize any internal vibrations that can adversely affect the audio, while the 125mm mid/bass driver and rear-firing reflex port in each speaker combine to deliver a fairly robust presentation.

Listeners can wirelessly stream high-resolution audio (up to 24-bit/48kHz) from any compatible device. Utilizing the USB connection from your computer or laptop raises that to 24-bit/192kHz.

I have more than a few phono preamplifiers on hand from Pro-Ject, McIntosh, Croft, SimAudio, and Schiit Audio so I decided to put them to work with the M20 which does not come with an internal phono stage.

The clear winner was the Moon by SimAudio LP110 V2 which retails for $600.

This very solid piece of engineering offers adjustability for almost every cartridge on the market and is dead quiet in its operation. The neutral tonal balance makes the LP110 V2 ideal for warmer sounding cartridges like the Grado Timbre Series or low-output MCs from Hana. Music moves with a sense of purpose and the level of detail retrieval is superb for the asking price.

The Grado Labs Opus3 that I just reviewed was superb through the LP110 V2 which only removed a tiny bit of warmth from its presentation but worked perfectly fine with the M20 overall; dynamic, excellent pace, detailed, and a very smooth top end.

The Q Acoustics M20 doesn’t come with its own internal streamer so your options include streaming directly from your smartphone, or using something like a laptop or network player like the Bluesound NODE or Andover Songbird. Both worked extremely well with the M20; the Songbird is limited to 16-bit/44.1kHz through its optical output.

Tears for Fears are back after a rather long hiatus and “No Small Thing” from The Tipping Point illuminated the M20’s greatest strength; an almost effortless sounding presentation that is always transparent and punchy in the low end.

I really didn’t expect the M20 to impress me as much as the Q Acoustics 3030i which can play bass notes with some real authority, but I never felt shortchanged.

The Q Acoustics M20 is one of the best of its kind right now and is worth every penny of its $599 asking price.

Before I went to bed last night, I texted 3 of my friends in Ukraine to make sure everyone was safe and paused when one of them let me know that she and her mother could hear the anti-aircraft guns firing in the distance and that they don’t get such great reception in the bomb shelter.

“The Russians care so little about their own soldiers, that they leave them for us to bury,” she wrote.

“We are fighting for our past, present, and future.”

I’m not sure I’ll ever listen to music the same way again. 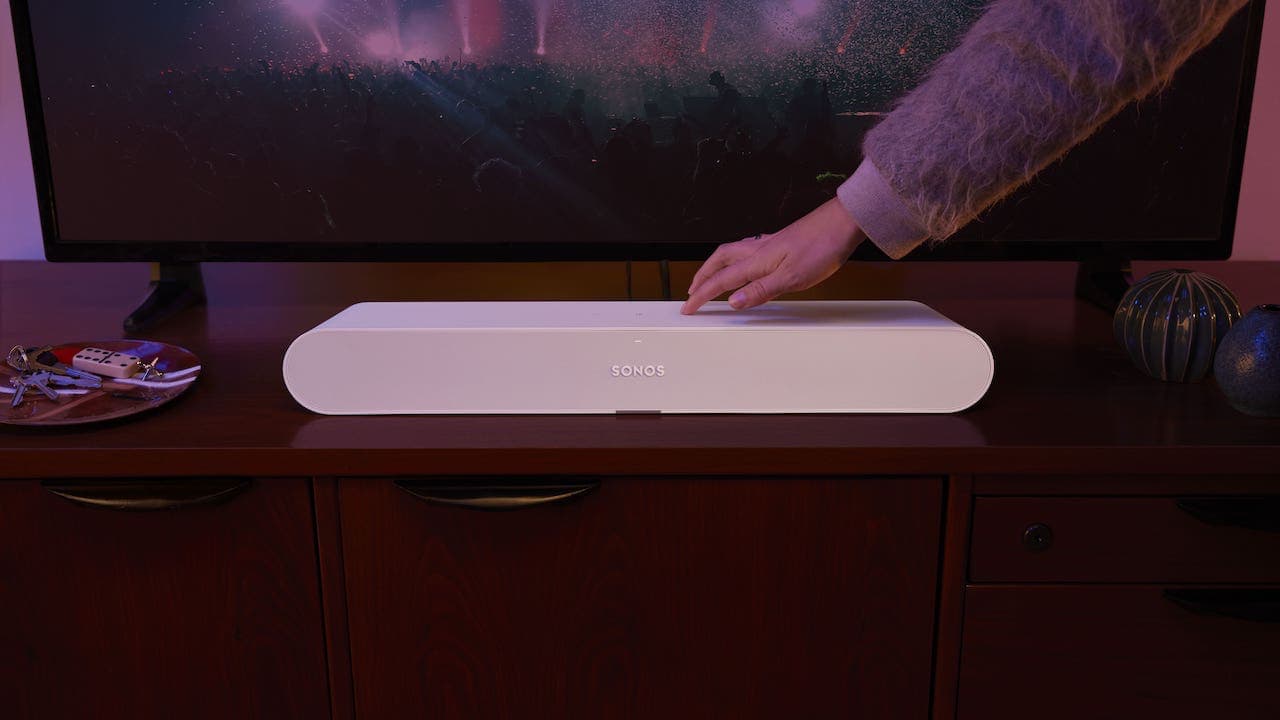