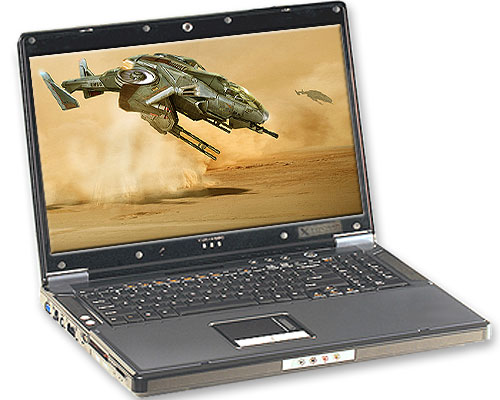 The Xtreme 917V Quad Core advantage offers the power of a traditional desktop workstation or server in a mobile form factor that can be carried anywhere and everywhere, something that the American consumer has been waiting for in a mobile computer. “This is a giant step forward in mobile computing power,” remarked XtremeNotebooks President, Steven Nichols. “We can build an Xtreme 917V with almost a terabyte of high speed storage and the processing power of four CPUs, this is the bleeding edge of desktop replacement.”

Now power hungry applications used for specialized military, science and engineering channels such as AutoCAD, Pro/Engineer, SolidWorks, ESRI, ArcGIS and 3DS MAX can be used at home and transported from the office or to the field with ease. XtremeNotebooks, Inc. is a privately held corporation based in the United States with 24/7 US based support and service. The Xtreme 917V can be viewed online at http://www.xtremenotebooks.com — for more information dial 1.800.396.4039. 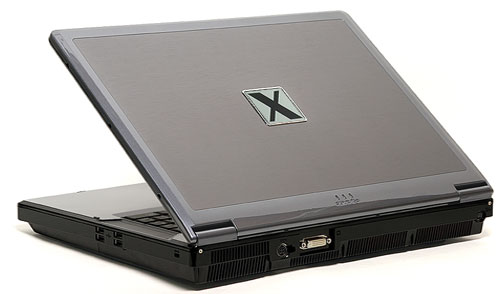