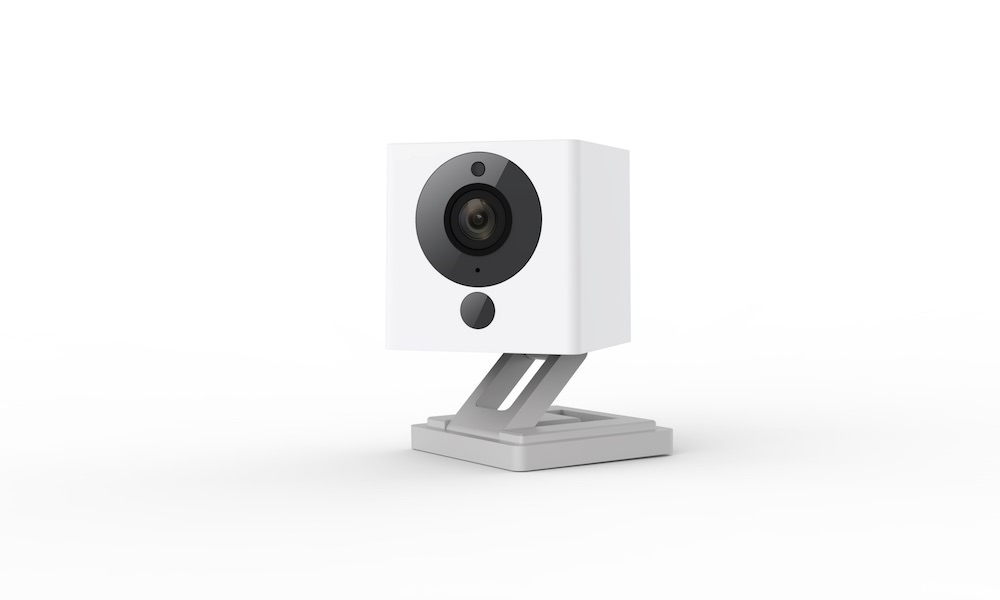 Hot on the heels of the Amazon Cloud Cam announcement comes another wireless HD smart home camera from a Seattle based startup called Wyze Labs. Their new security camera is called WyzeCam and it is only $20. Although inexpensive, it’s still feature packed and able to record sound combined with 1080p video every time it detects motion. Its 3-axis stand makes it easy to point or mount in any direction. In addition, a magnetic mounting system with included adhesive tape and metal plate make it possible to mount anywhere — no screws required. 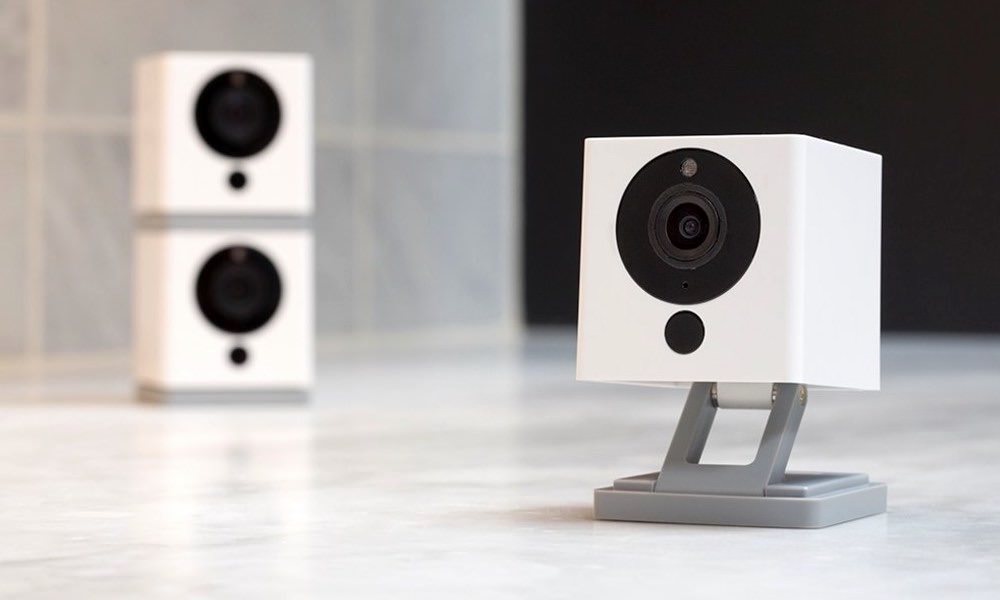 WyzeCam backs up every 10-15 second motion detected clip to the cloud over the last 14 days. Alternatively you can store footage on a microSD card (up to 32GB), purchased separately. The main drawback over Cloud Cam is that WyzeCam doesn’t work with Amazon Alexa, so you can’t speak to it. Instead, Wyze Labs chose to “cut down costs while maintaining the highest quality standards possible,” said Dongsheng Song, COO and another co-founder of Wyze Labs. 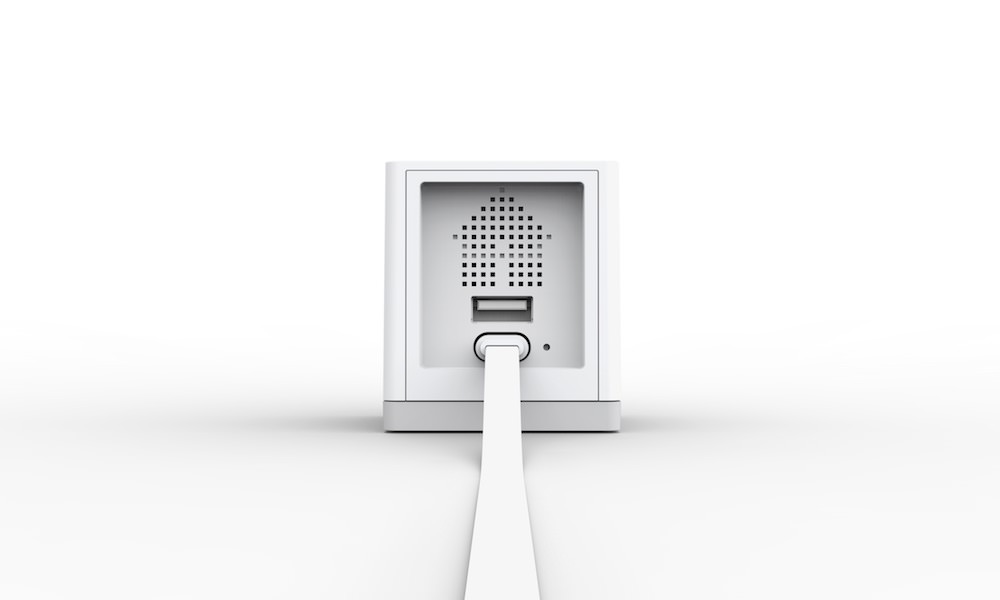