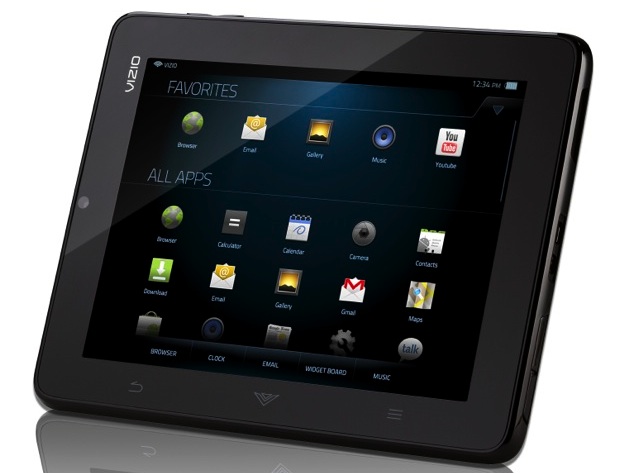 VIZIO has released one the first tablets to support Hulu Plus subscription service. The VTAB1008 8-inch Wi-Fi Tablet, powered by Android 2.3, comes equipped with unique features like a three-speaker configuration for enhanced audio in landscape or portrait modes, built in universal remote app for home theater control and a HDMI port for HD playback on the big screen.

The Hulu Plus app will bring the extensive library of TV and film content from over hundreds of providers and independent creators to subscribers using the VIZIO Tablet for just $7.99 per month. The subscription service offers instant access to current and past seasons of shows like 30 Rock, Modern Family, The X-Files, Arrested Development and Family Guy.

With the Tablet's built-in IR blaster and universal remote control app, the Tablet can communicate with your home theater devices and control them all. You can also set up a profile for each room in your house and then control those devices as you move from room to room. The built-in HDMI port is fully HDCP compliant so you can output HD video to multiple TVs and monitors, making it a breeze to watch HD content on your big screen HDTV.

Built-in 802.11n WiFi and Bluetooth capability offer optimum connectivity with multiple devices. Together with the front facing camera, the Tablet is capable of video chats.

Price and Availability
The VIZIO 8-inch Tablet is available now for $299 at Amazon.com. 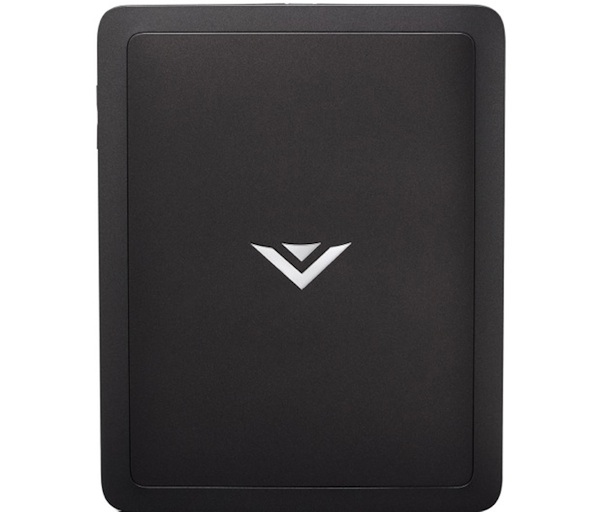 Netflix Update (October 10, 2011)
VIZIO 8″ Tablets will receive a firmware update featuring Netflix as a pre-loaded app, offering Netflix members the ability to enjoy entertainment on a second screen. With the new update, members can simply click on the app already located on the Tablet's home screen and log into their Netflix account to browse and instantly watch TV episodes and movies wherever Wi-Fi is available.