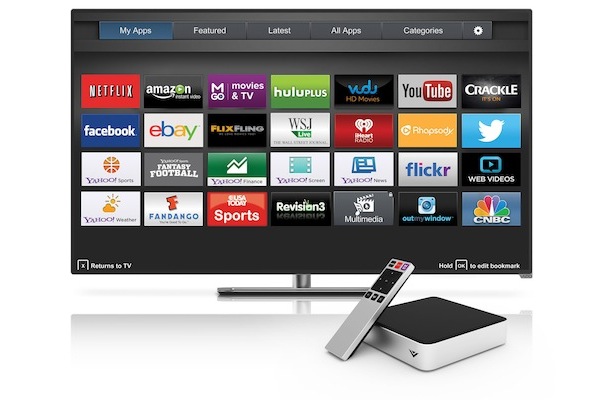 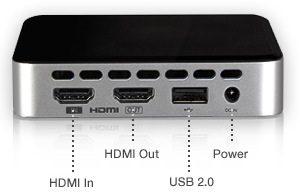 VIZIO Internet Apps Plus provides access to a newly expanded full-screen app library, making it a cinch to find, organize and browse from favorite apps like Amazon Instant Video, Hulu Plus, iHeartRadio, M-GO, Netflix, YouTube, VUDU and more. The new interface allows users to easily browse apps while watching live TV uninterrupted. With the selected app now in center focus of the convenient app launcher, users can better view the previous three and next three apps in the carousel for faster navigation.

Committed to providing an exceptional experience with the latest technology, the VIZIO Co-Star LT stream player not only adds smart TV features to standard HDTVs, but also delivers intuitive second screen interactivity. Allowing users to seamlessly discover and play content from apps like YouTube or Netflix with a simple tap from the app on their smartphone or tablet, VIZIO Internet Apps Plus enables a truly seamless multi-screen viewing experience. With this added convenience, users can easily lean forward on mobile devices to search for videos, then lean back to enjoy them on the big screen. Consumers can even easily transition from watching content on their TV back to their mobile device, allowing for continuous viewing while venturing from room to room without missing a beat.

Price and Availability
The VIZIO Co-Star LT stream player is now available for $79.99.