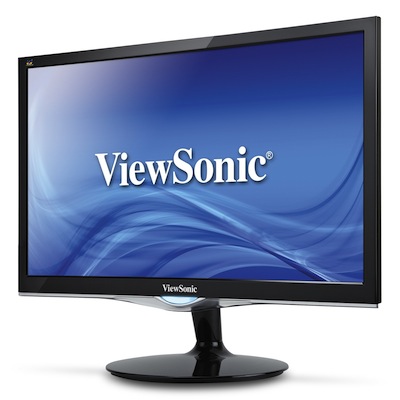 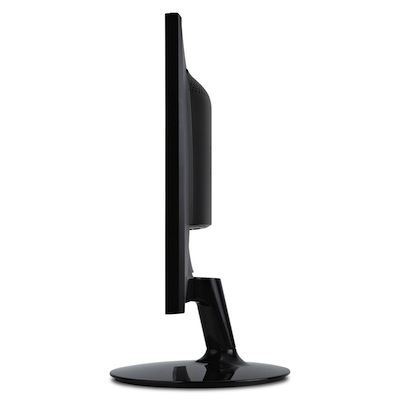 For further flexibility, the VX52 series includes integrated D-sub, DVI and HDMI inputs, making it easy to connect to high-definition multimedia devices and gaming consoles like Xbox and PS3, Blu-ray and DVD players, as well as traditional PC systems. Add in a VESA-mountable design, and this line addresses an individual’s gaming and video entertainment preferences, whether they prefer a desktop display or wall mount.

The VX52 series comes with a three-year limited warranty and an industry-leading pixel performance policy.